Security has steadily made up a larger share of revenues at Akamai Technologies as businesses look to protect their online networks, CEO Tom Leighton said on CNBC Tuesday.

The Cambridge, Massachusetts-based content publishing platform, which also offers cloud security services to businesses, reported that its security division accounted for 37% of total revenues in the first quarter, up from a share of 31% a year prior. 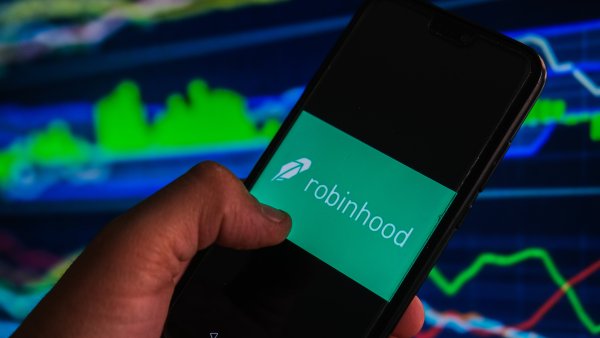 GE CEO Optimistic About Aviation Unit With Leisure Trips Back, Business Travel Not Far Behind

"You've got to adopt a model of zero trust of security," Leighton told Jim Cramer in a "Mad Money." "You can't just allow unfettered access once you're past the firewall."

Akamai reported bringing in $843 million in revenue in the three-month period ended March 31. About $310 million of that was delivered through the security arm, up 29% from $240 million in the year-ago quarter.

In the same quarter, Akamai's Edge Technology Group, which helps businesses produce and distribute content, grew by less than 2% and made up 63% of revenues, down from almost 69% during the same period the year prior.

"[Security] will become a bigger part of Akamai and that's because we have solutions that can really defend enterprises," Leighton said.

The comments come in the wake of high-profile hacks of both public and private networks, including last month's ransomware attack on Colonial Pipeline, a major U.S. gasoline distributor, and the SolarWinds attack that hit several U.S. government departments in December.

As part of its efforts to step up security offerings, Akamai in February dished out $17.1 million to acquire Inverse, a Montreal-based data warehouse company.

Akamai shares broke a two-day losing streak Tuesday, rising 0.15% to close at $118.18. The stock has rallied more than 26% from its lows in early March.