Airline CEOs Ramp Up Pressure on Governments to Open Up U.S., UK Travel

The CEOs of several large U.S. and U.K. airlines on Tuesday ramped up pressure on their respective governments to revive air travel between the two countries, asking for a summit to discuss the issue.

"Public health must guide the reopening of international air travel and we are confident that the aviation industry possesses the right tools, based on data and science, to enable a safe and meaningful restart to transatlantic travel," said the letter to U.S. Transportation Secretary Pete Buttigieg and his U.K. counterpart Grant Shapps. "U.S. and UK citizens would benefit from the significant testing capability and the successful trials of digital applications to verify health credentials." 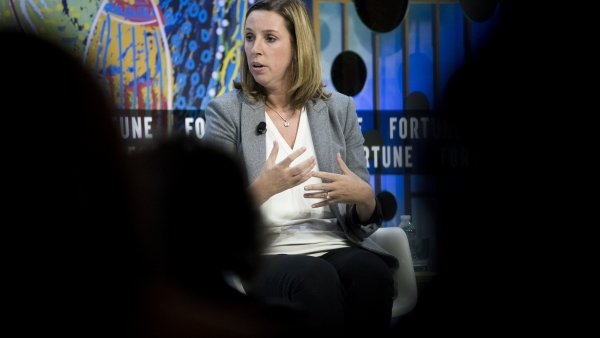 The executives pointed to the rise in Covid vaccinations and the economic benefits of reopening travel. The U.S. currently bars the entry of most non-U.S. citizens or permanent residents traveling from Britain, while U.S. visitors face a 10-day quarantine upon entering the U.K.

"Just last week, Secretary Buttigieg and G7 Transport Ministers met to discuss the complexities around reopening international travel and how to do so safely." the U.S. Transportation Department said in a statement. "These conversations are ongoing. The Department will be reviewing the letter with other agencies as part of the whole of government approach to COVID recovery."