Dow futures bounced more than 100 points Tuesday, cutting in half earlier gains, one day after the 30-stock average had its worst session in eight months. To start the week, the Dow sank 725 points, or over 2%, as the spread of the delta variant led to a sharp rise in Covid cases in the U.S. and around the world. 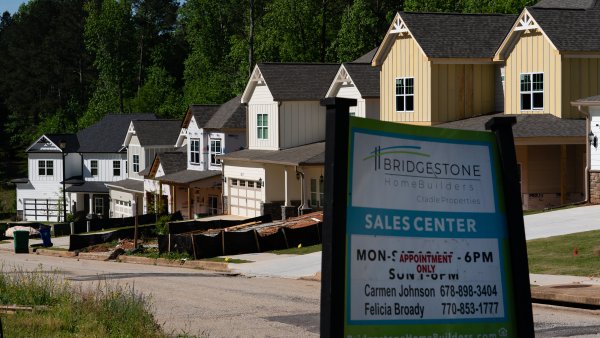 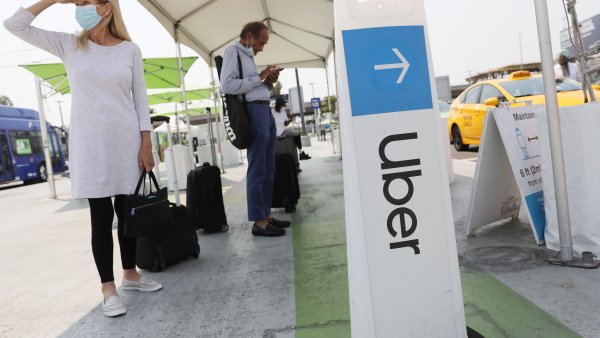 Uber Just Had Its Best Day in 10 Months, But Traders Warn of Bumpy Path

Bitcoin fell below $30,000 for the first time in nearly a month, dragging other digital coins lower as well. Nearly $90 billion was wiped off the entire cryptocurrency market in 24 hours as of 6:29 a.m. ET Tuesday, according to CoinMarketCap data. The world's biggest cryptocurrency hit an all-time high near $65,000 in April. Since then, bitcoin plunged more than 50%. A renewed crackdown in China on crypto trading and mining has been among the factors recently weighing on digital coin prices.

Jeff Bezos' Blue Origin launched its first passenger spaceflight Tuesday, carrying its billionaire founder, his brother, Mark, aerospace pioneer Wally Funk, and Dutch teenager Oliver Daemen. The launch was on the 52nd anniversary of the Apollo 11 moon landing. Richard Branson launched to the edge of space on Virgin Galactic's fourth spaceflight on July 11, becoming the first of the space company founders to go to space.

Apple is delaying its September back-to-the-office plans by at least a month, according to Bloomberg, as the Covid delta variant spreads. The tech giant will give workers one month or more of lead time before requiring a return to offices, Bloomberg said, citing people familiar with the matter. In June, Apple CEO Tim Cook said in an internal email that employees will return to the office three days a week starting in early September. The decision triggered a backlash among some Apple employees, who wrote Cook a letter asking him to reconsider.

IBM beat estimates by 4 cents with adjusted second-quarter earnings of $2.33 per share. Revenue rose 3.4% to 18.75 billion, the company said Monday afternoon, exceeding expectations. It marked IBM's strongest revenue growth in three years, helped by the company's cloud and software businesses. IBM reiterated its expectation that revenue will grow, rather than decline, in the full year. The Dow stock rose nearly 4% in Tuesday's premarket. Shares gained 9.5% for the year as of Monday's close.