Sony has faced a challenging start to the year with the Japanese giant cutting its sales forecasts for its flagship PlayStation 5 console and facing a bigger challenge from rival Microsoft.

Shares of the company are down about 13% since the beginning of the year with about $25.71 billion of value wiped off the company, according to Refinitiv data.

On Wednesday, Sony cut its full-year sales target for the PS5 from 14.8 million units to 11.5 million units. Sony sold 3.9 million PS5 consoles in the December quarter down from 4.5 million in the same quarter in 2020.

Sony, like many other consumer electronics companies and even automakers, is struggling with a global semiconductor shortage. While demand remains strong, Sony cannot produce enough consoles.

"There is no demand issue whatsoever, only in the sense that demand is hopelessly above supply," said Serkan Toto, CEO of Tokyo-based consultancy Kantan Games. 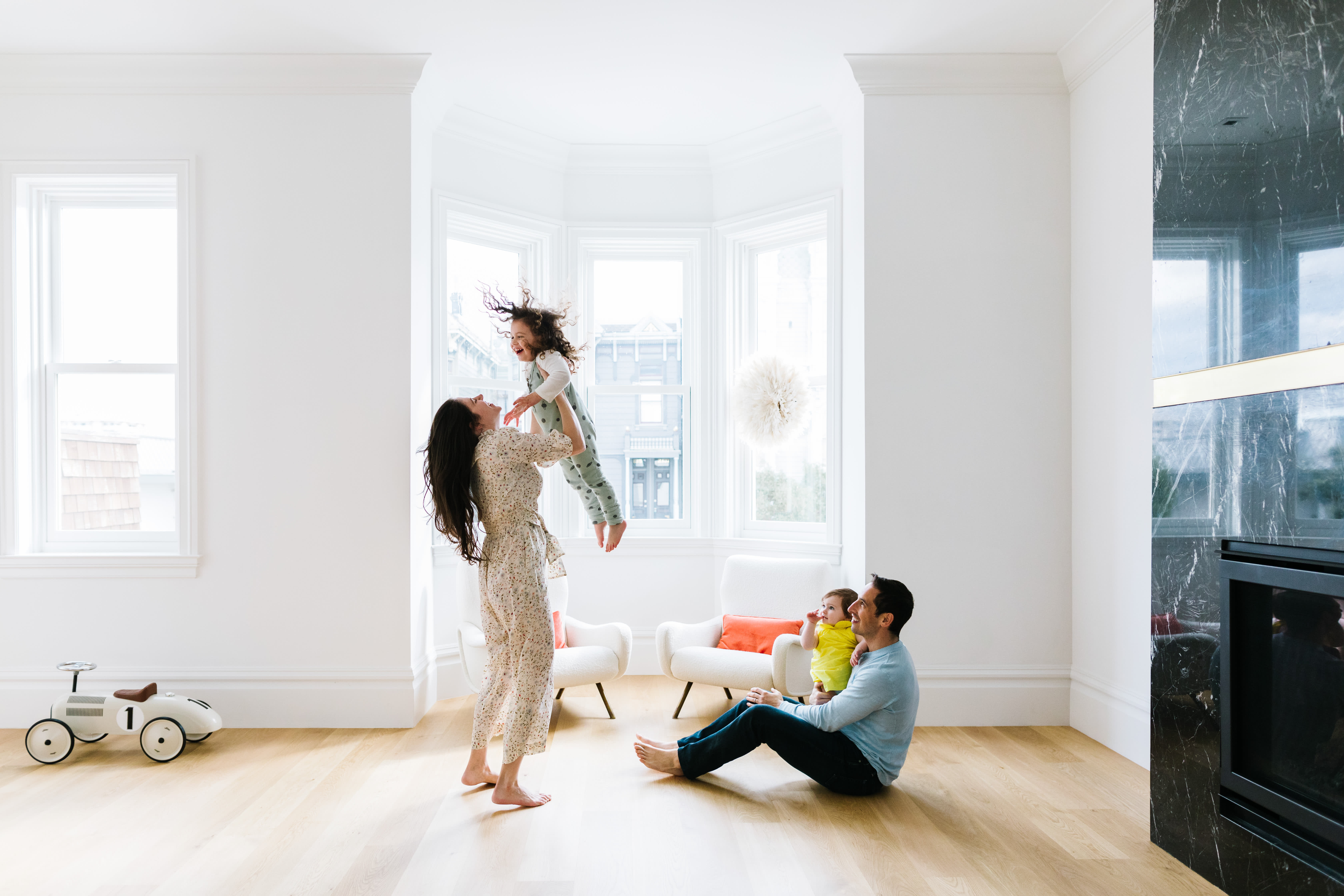 Employer Fertility Benefits Have a Dramatic and Startling Expansion Amid the Great Resignation, Experts Say 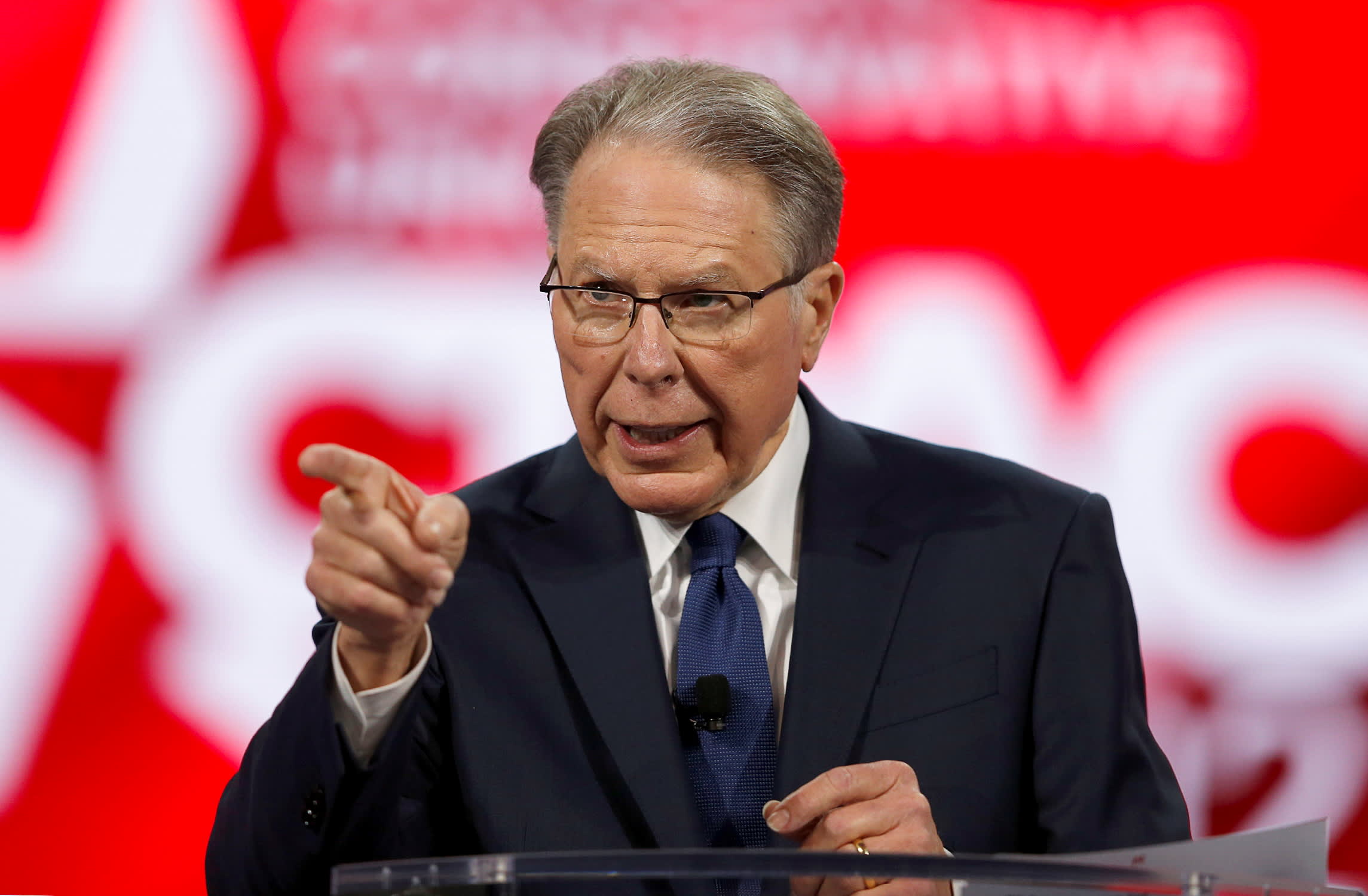 However, the downgrade prompted a 6% drop in Sony's Japan-listed shares on Thursday. Sony's gaming division posted revenue of 813.3 billion Japanese yen ($7.08 billion), a 8% year-on-year decline. The company also cut its sales forecast for the gaming division in its current fiscal year, which ends in March, by 170 billion yen to 2.73 trillion yen.

"Sony didn't release any big games in Q3 (December quarter). The company shifted all its firepower to this year. The market once again overreacts, the swings in stock price are way too harsh," Toto said.

Sony is not the only company struggling with console production. On Thursday, Nintendo cut its forecast for sales of its Switch console.

Thursday's stock drop came despite Sony posting an overall rise in revenue and operating profit in the entire quarter which was buoyed by success of its "Spider-Man: No Way Home" movie and its image sensor business.

Increasing competition with Microsoft in particular has also weighed on Sony's stock this year. Last month, Microsoft announced plans to buy Call of Duty maker Activision for more than $68 billion in a bid to bolster its Xbox gaming unit.

Sony's stock fell more than 12% after Microsoft's proposal on fears the U.S. giant, which has trailed its Japanese rival for a long time, will now mount a serious challenge.

Sony has been investing in so-called first-party content for several years, building out its own studios and acquiring other developers. That has allowed it to stay ahead of Microsoft.

Even though rising competition is clouding the stock however, Toto said that it doesn't change Sony's leadership position.

"Even after the Activision announcement, Sony's PlayStation 5 is still king in the ring, and there is no indication this will change anytime soon," Toto said.

"My outlook for Sony is they will be in much better shape going forward, looking at their product pipeline over the next weeks and their bullish plans for first-party as well as live-service games."

Live-service games are those that have a long life span because developers continuously push new updates and content to players. Sony said this week that it plans to launch 10 new live-service games by March 2026.