When President-elect Joe Biden takes office next week, he plans to ramp up federal spending on several fronts, including financial aid for struggling families, as well as vaccine production and distribution, according to the emergency coronavirus relief plan, called the American Rescue Plan, he released Thursday.

Among the provisions in the $1.9 trillion legislation that he called a "first step" to recovery, Biden is calling for $1 trillion in direct relief to taxpayers, including increased stimulus checks, and $400 billion to fight COVID-19, with money for vaccine production and distribution, according to a fact sheet released by his transition team.

Congress has already provided around $4 trillion to address the pandemic and economic crisis, including the bipartisan $900 billion relief plan that was signed into law last month.

Biden says more spending is necessary to further combat the economic devastation wrought by COVID-19 over the past 10 months. More than 18 million people are currently receiving unemployment benefits, and January is on pace to be the deadliest month of the pandemic so far in the U.S.

Here are some of the provisions included in the plan. 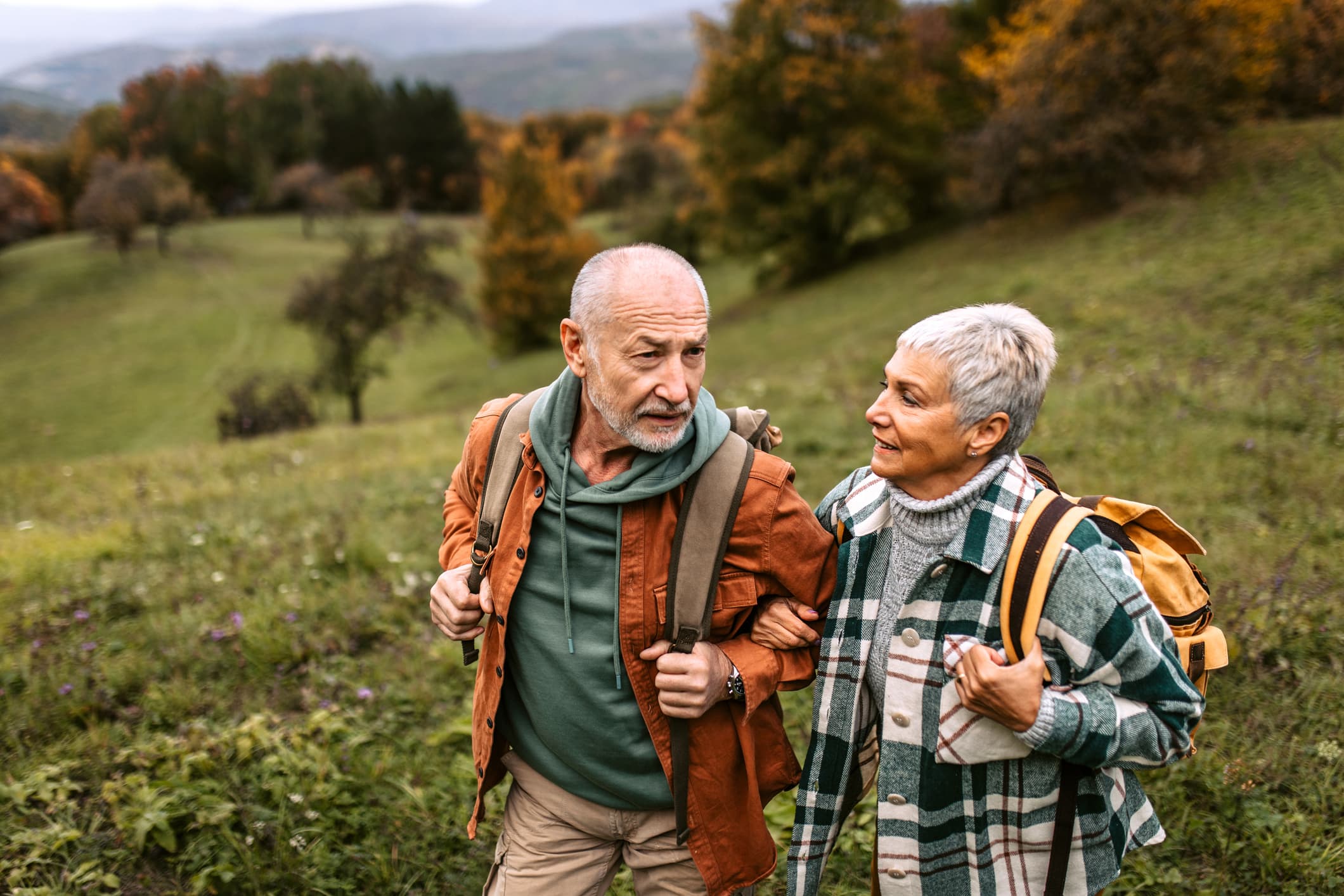 Worried About Social Security Benefit Cuts? How Calculators May Help Gauge How Changes May Affect You

The legislation includes $25 billion for rental assistance, $5 billion for overdue water and energy bills and an extension of the nationwide eviction moratorium (which is currently set to expire at the end of January) through the end of September 2021.

"If we don't act now, there will be a wave of evictions and foreclosures in the coming months," Biden said, which will in turn increase COVID-19 infections and overwhelm emergency services.

The American Rescue Plan also provides for $350 billion for local, state and tribal governments. Biden noted the money would go toward funding police and fire departments and pay for other essential services.

State and local aid has been a top priority for Democrats, but it was scrapped from the COVID relief bill that passed in December because it did not have enough Republican support.

Biden's plan also increases the second round of $600 economic impact payments to $2,000 for taxpayers and their dependents. That means eligible taxpayers can expect to receive up to $1,400 more per person who qualifies.

Unlike the last two relief measures, Biden's plan includes payments for non-child dependents, including many college students and those with disabilities. It would also expand eligibility for those payments to mixed-status families in which one parent is an immigrant.

"Even for those who kept their jobs, these checks are very important," he said, noting that many workers have lost hours or had their pay cut amidst the pandemic. "$2,000 is going to go a long way."

The president-elect is also calling to increase enhanced unemployment benefits to $400 per week from $300 for the 18 million Americans currently collecting benefits, and Biden wants to extend the payments through September 2021. The boost is currently set to expire mid-March.

"This gets money quickly into the pockets of millions of Americans who will spend it quickly," Biden said.

One of the largest components of the bill is the $160 billion provision for the nationwide vaccination effort. The funds would go toward increasing vaccine production and distribution, as well as a public campaign to raise awareness.

The president-elect says his goal is for 100 million vaccine shots in 100 days.