Search teams have recovered 15 more bodies from the rubble of the collapsed condominium building in Surfside, Florida, bringing the death toll to at least 79 people as of Friday afternoon, Miami-Dade County Mayor Daniella Levine Cava said during a press conference.

Levine Cava said 61 people are still unaccounted for and detectives are working to verify that each individual listed as missing was actually in Champlain Towers South when it collapsed over two weeks ago.

"In the midst of this terrible tragedy, and we're so grateful, very grateful to all of those across our community and the world who continue to keep us in your prayers, and in your hearts," Levine Cava said.

The painstaking search shifted from a rescue effort to a recovery operation on Wednesday after authorities decided that there was little hope of finding people alive in the rubble. But authorities vowed to continue the search for victims until they have cleared all the debris at the site, according to Surfside Mayor Charles Burkett.

Burkett commended search teams for their work, noting that the pile of debris that was initially four to five stories high is now near ground level.

The National Institute of Technology, or NIST, is making "very significant progress" with its investigation into the cause of the collapse, Levine Cava added. NIST teams have collected over 200 pieces of evidence, which have been sent to a physics measurement lab in Washington to assist with analysis. NIST is also using drones and lidar scanners, tools that measure the distance of an object on the Earth's surface using light, in the probe. 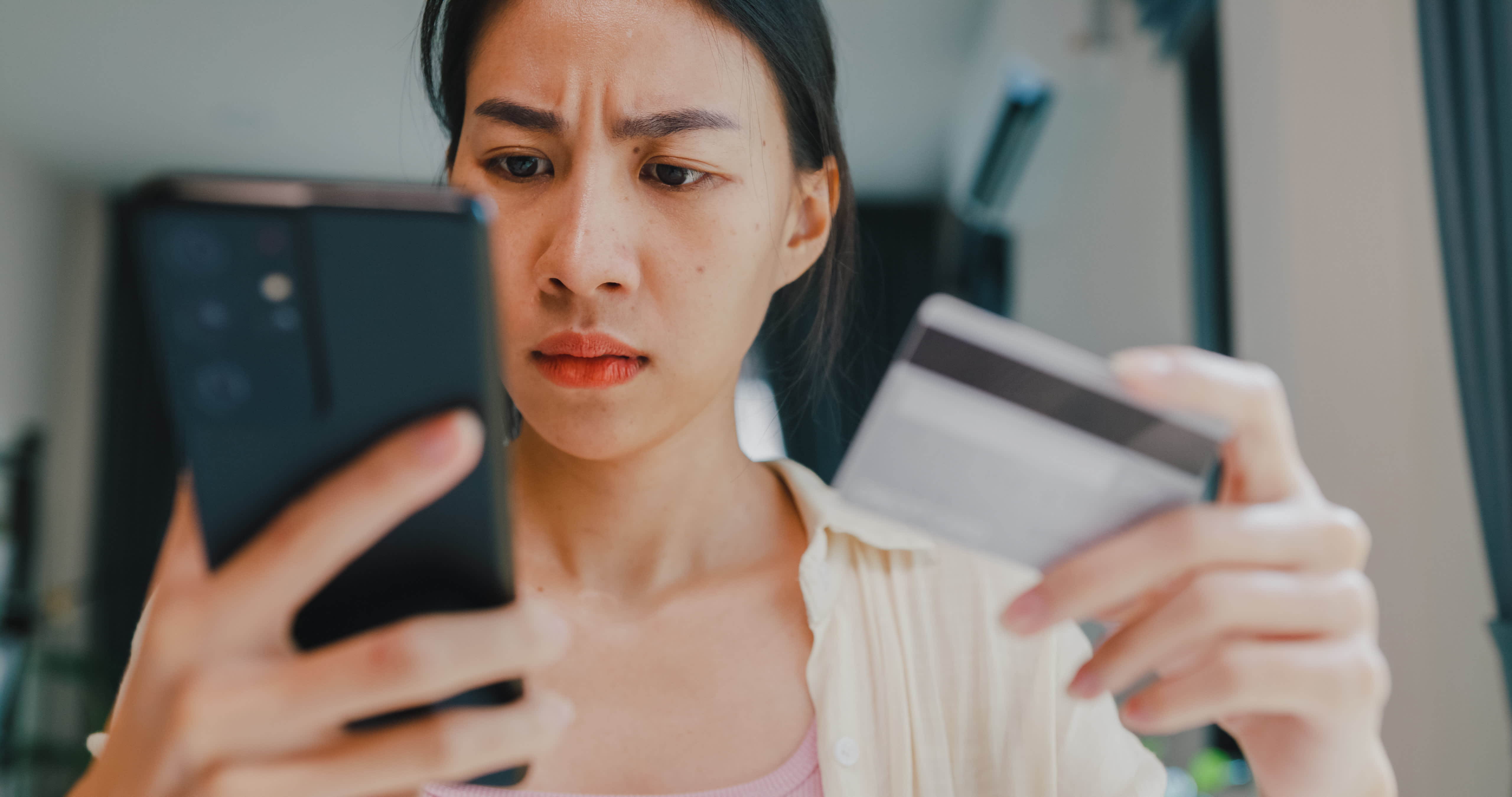 What Is a ‘Rolling Recession' and How Does It Impact Consumers? Economic Experts Explain 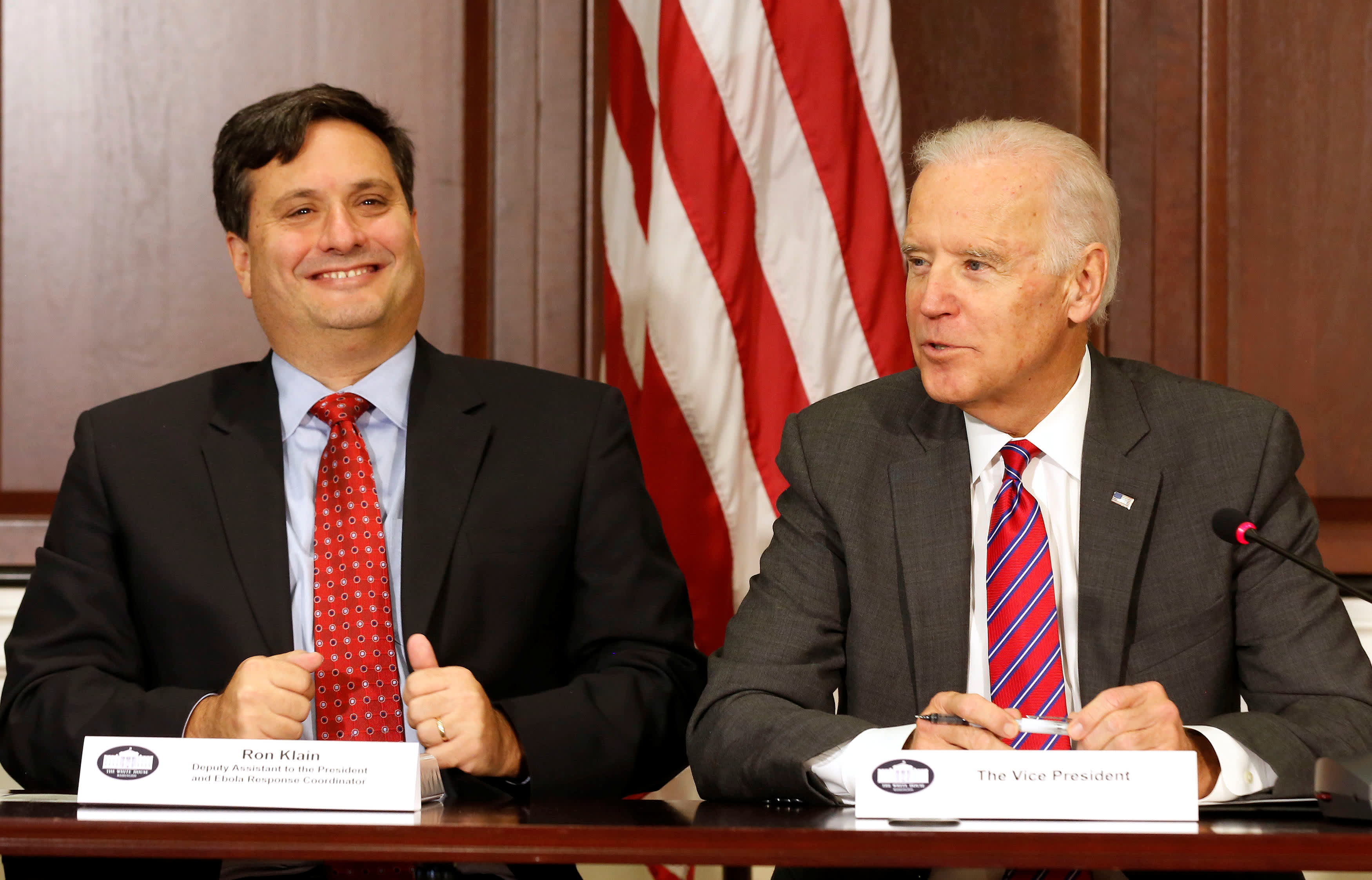 Levine Cava said Thursday that the public also has "a very important role to play in this investigation." She urged the public to submit any photos or videos related to the collapse to NIST's website.

Champlain Towers North, the identical sister property of the collapsed condominium building, is also being evaluated, Burkett said. Engineers and authorities are using ground-penetrating radar and are taking samples of concrete to determine the structure's salt content and strength.

Meanwhile, alternative housing arrangements have been made for residents of the sister property who wanted to evacuate.

The exact cause of the collapse of Champlain Towers South remains unknown.

Recent evidence points to structural flaws in the building far before the collapse, such as a 2018 report that reveals the 40-year-old building had waterproofing issues beneath the pool and cracking in the underground parking garage.

Experts have also said that the repeal in 2010 of a Florida law that required condominium buildings to plan for repairs may have contributed to the collapse.

Several resources are being provided to families and individuals affected by the collapse. The Family Assistance Center continues to offer mental health counseling as well as financial and housing assistance, among other critical services.

Authorities announced Thursday that nearly 200 families have been served by the center.

Levine Cava also said Thursday that rescue teams are collecting and cataloguing personal items found in the rubble of the condominium building, such as photos, technology devices, documents and jewelry. Authorities are developing a process for families and survivors to reclaim missing belongings that have been found.