Dr Pepper will be hitting Golden Arches throughout the United States this year.

The Texas favorite has long been a fountain favorite at McDonald's restaurants across the Lone Star state. 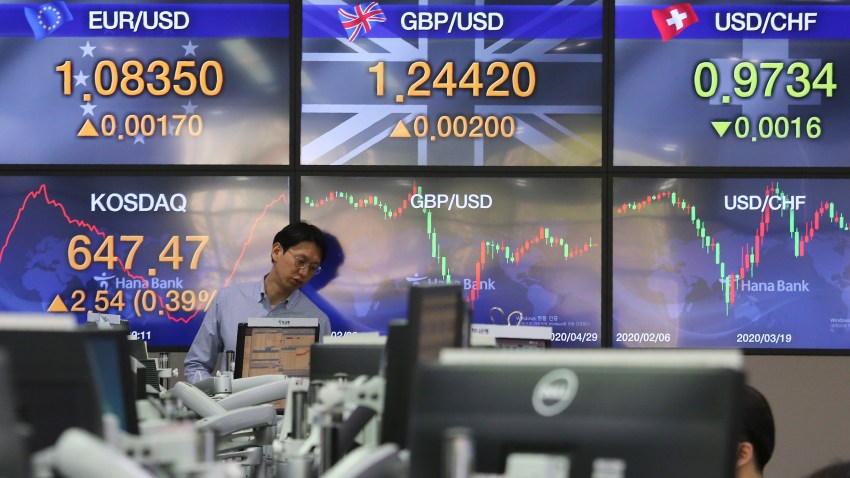 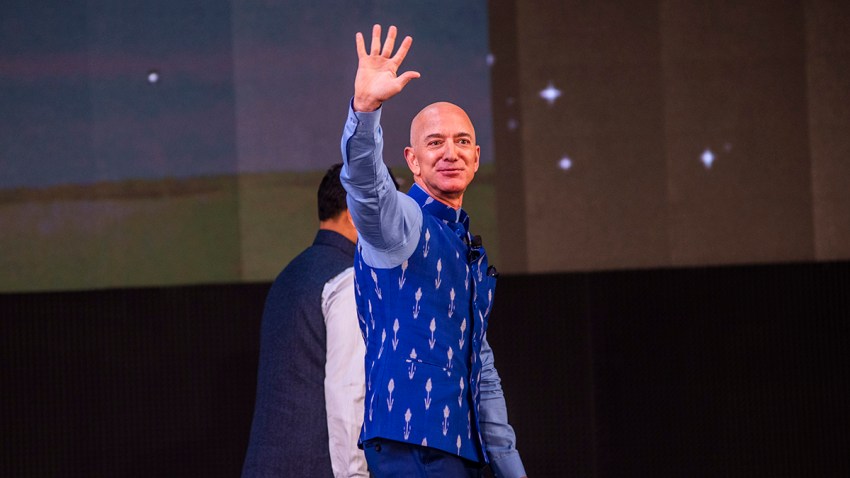 And now the beverage will be available at Golden Arches in Chicago, Los Angeles, northern California and the Northeast. The Plano-based Dr Pepper Snapple Group has inked a national contract with the fast-food giant to bring the soda to all 14,000 McDonald's in the country.

"It is probably the biggest sale our company has ever experienced," said Frank Provenza, Dr Pepper Snapple Group spokesman. "I guess if I had to coin a phrase, this would be the Holy Grail for us."

Provenza called the deal a "huge win" for the company.

That's double the amount sold in the more than 7,000 other McDonald's restaurants in the country that sell Dr Pepper.

McDonald's annually sells 3,000 gallons of Dr Pepper per restaurant in Texas' 1,091 franchises. At more than 3 million gallons of soda, it adds up to more than four Olympic-sized pools worth of Dr Pepper.

Dr Pepper will replace Powerade, a Coca Cola product, in McDonald's fountains. Diet Dr Pepper, which is currently sold in 3,500 U.S. locations, will be available in certain regions.