The IRS is preparing to send most Americans one-time stimulus relief checks in response to the coronavirus pandemic. But the bill excludes many financially vulnerable groups from receiving checks.

In fact, people who can be claimed as a dependent, even if they are not, are not eligible for a payment, Janet Holtzblatt, senior fellow at the Urban-Brookings Tax Policy Center, tells CNBC Make It in an email.

Experts predict that coronavirus will have profound impacts on the financial futures of young Americans. Not only are some left out of receiving stimulus relief checks, but young people, ages 16 to 24, will also be disproportionately affected by coronavirus layoffs, according to the Pew Research Center, since nearly half work in service-sector jobs, and make up 24% of workers in higher-risk industries overall.

Other adult dependents will not receive a stimulus check 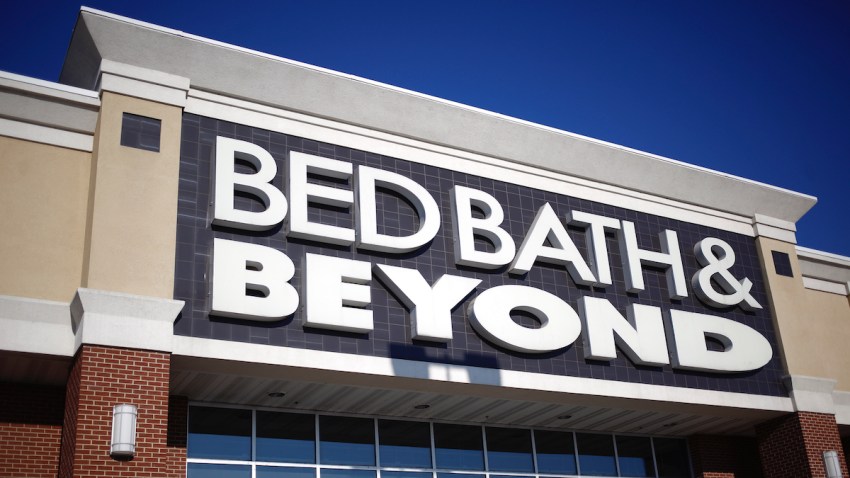 Bed Bath & Beyond 7 hours ago 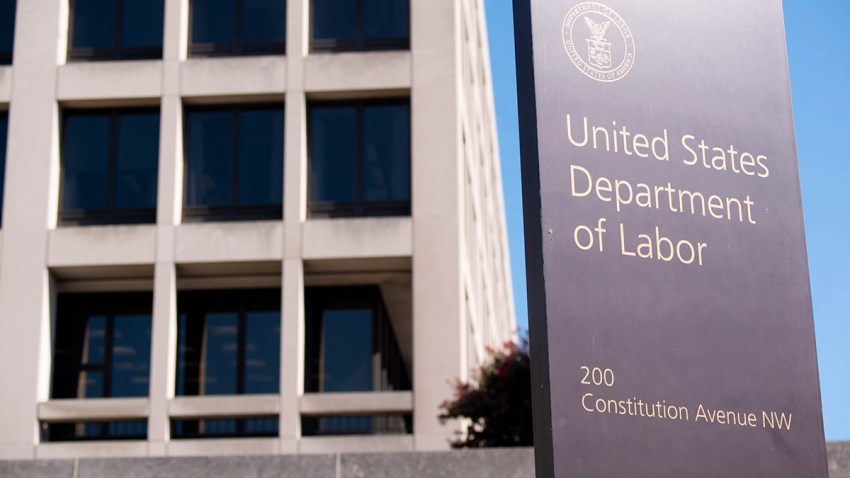 Jobless Claims Fall to 751,000, But New Infections a Threat

The dependent distinction, though, doesn’t just leave out college students. Anyone supporting adults with disabilities and elderly dependents also will not qualify for the additional $500 check, according to an analysis by the Center on Budget and Policy Priorities (CBPP).

“There’s no clear policy rationale for this choice, which ignores the struggle of many families with dependents who are not minor children,” reads the the analysis. “The added cost to rectify it would be quite modest.”

The bill also requires recipients to have filed a tax return, which creates a hurdle for many low-income Americans who do not file returns. The CBPP expects the IRS and the Treasury Department to offer guidance for people who have not filed returns soon.

Nonresident aliens and those without a Social Security number, even if they have children with SSNs, are also not eligible to receive checks.

This story first appeared on CNBC Make It. More from CNBC: