Kraft Foods Employees Not Paid Due to Payroll Problem

The macaroni and cheese isn't the only thing at Kraft Foods that's got the blues. Some employees, including an undisclosed number of North Texas employees, are still waiting to get paid after a payroll glitch last week.

An anonymous NBCDFW viewer, and Kraft Foods employee, alerted us to the issue Monday.

"We were supposed to get paid this past Friday, but we didn't get paid," the employee said during a telephone interview. 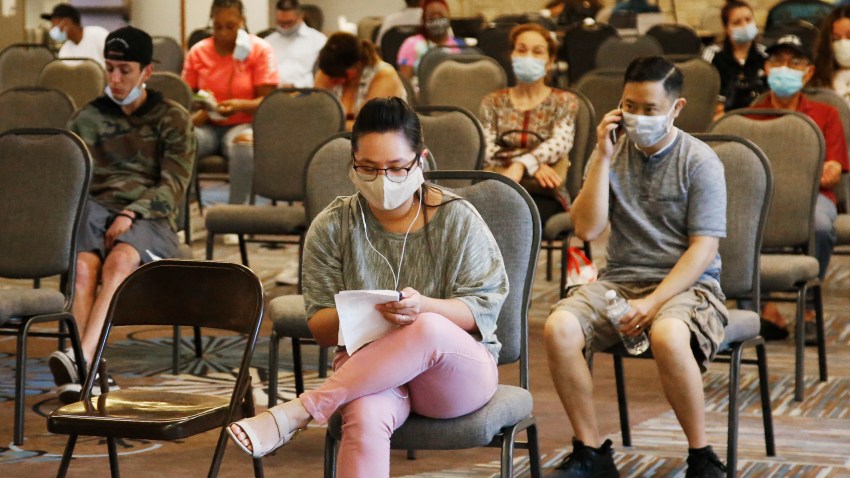 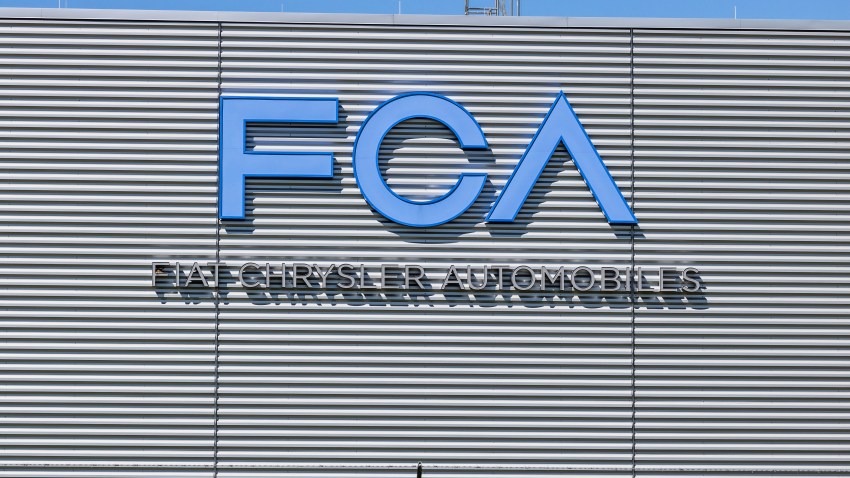 She works at the company's Irving branch.

"They're saying my time wasn't turned in properly, but I have all the emails where they were submitted and approved."

Kraft Foods' corporate office wouldn't confirm a number from the tipster that thousands of employees were affected.

Joyce Hodel, a spokesperson for the company, would only say the issue was due to a new payroll system.

"Unfortunately as a result [of the new system], there were issues with some employees' paychecks, Hodel said in a written statement to NBCDFW. "We deeply regret this happened and we are working diligently to fix the situation."

The company said in the majority of cases, the errors were fixed within one or two business days, and new paychecks were quickly issued.

"We are continuing to monitor this very closely and we're doing everything possible to ensure this doesn't happen again," Hodel said.