Justin Brands boots aren't just made for walking -- they are also made for expansion.

The company is making its first official push abroad. It has hired three sales people to tackle Canada and one to make sales in Central and South America.

It will also sell all five of its brands in Mexico and Australia. 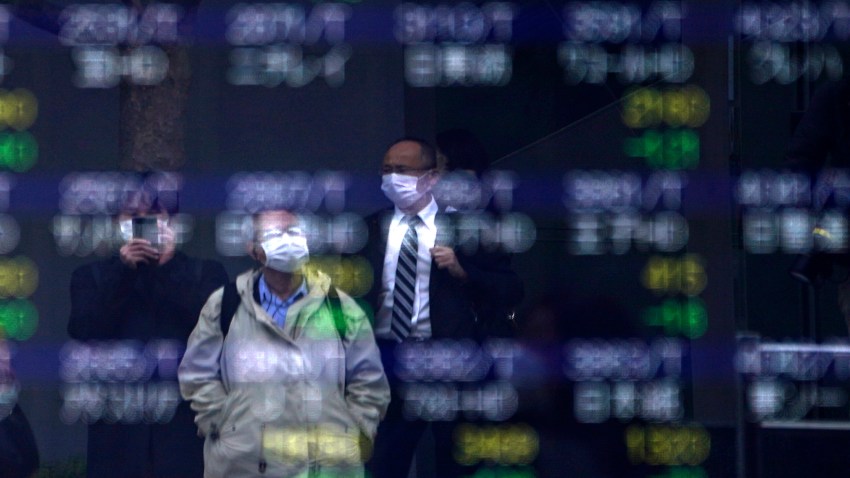 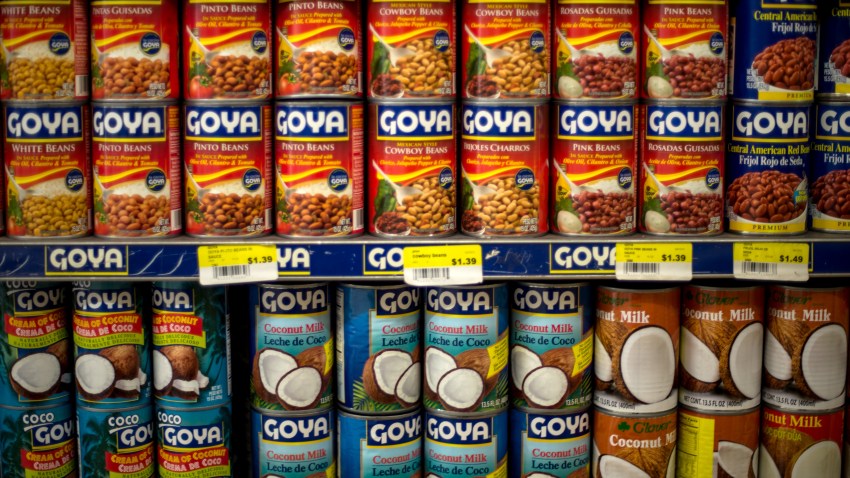 Justin Brands Chairman and CEO Randy Watson said cowboy culture is thriving in the places it's expanding into.

"There's a huge rodeo community in Brazil," he said.

Justin Brands' products have been available for a while overseas through third-party retailers.

Now, the increase in orders will mean more business at the company's distribution centers. Its centers in the United States, including the one in Fort Worth, will fulfill orders from Central and South America.

Canada and Australia will get their own distribution centers.

Eufemia Smith, a shipper and shrink-wrapper at the Fort Worth distribution center, said she is looking forward to the additional work.

Forklift operator A.J. Arreola said he feels lucky to be a part of a growing company.

"I call it a blessing because I work here, and it's providing the needs for my family, and it's paying the bills," he said.