Plano-based retailer J.C. Penney Co. is rolling out the red carpet for shoppers, in an attempt to boost sluggish sales.

“We know we’re in a transition right now, so we really want to get customers back into the store,” said talent resource leader Andrew Miller, who is based out of the store in Frisco’s Stonebriar Centre, just minutes from corporate headquarters.

The retailer is offering free children’s haircuts (excluding tip) for the month of August as part of its back-to-school promotion. 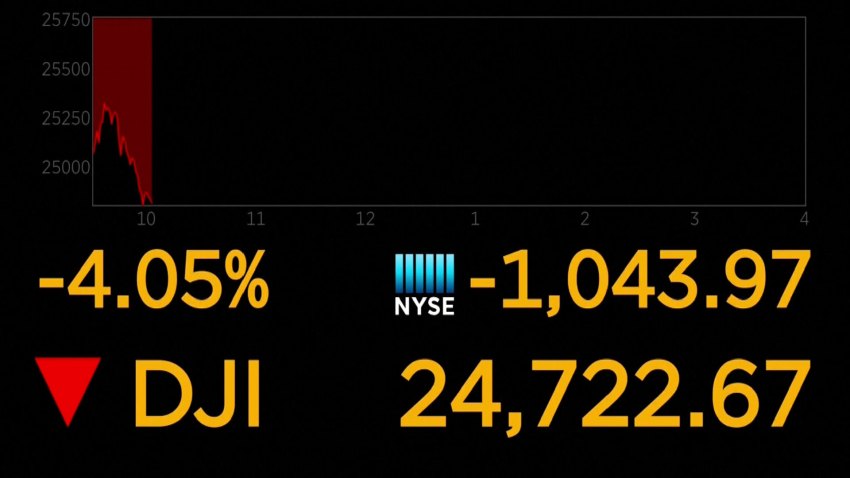 What Consumers Need to Know About the Market Slump 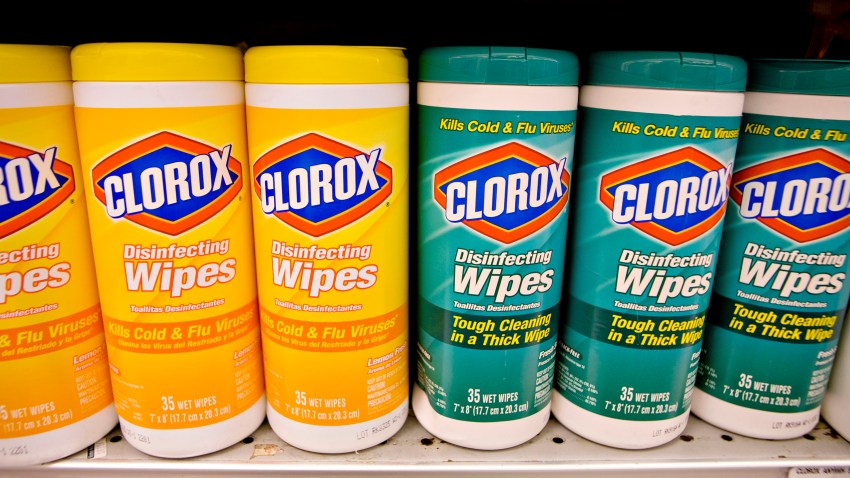 The Sell-Off Is Sparing Only a Handful of Stocks, With Clorox Among Them

It’s attracted moms like Heidi Easley of Pilot Point, who says she’s become a customer only recently – after the company began its "Fair and Square" pricing strategy earlier in 2012.

“A few months ago, when they re-did their whole brand, I went to one of the JCPenney’s in Denton,” she said, noting she’s now become a more regular customer.

More recently, the retailer has also introduced the store-within-a-store concept.

At the Frisco store, a Levi’s jeans section is one example of the mini-store concept – a wall of denim, with accompanying "jean specialists," trained at finding a customer’s best fit.

Frisco resident Larry Evans, a self-described lifetime JCPenney shopper, says he has kept an eye on the century-old retailer’s recent struggles, because of its impact on the North Texas community.

“A lot of people who work for Penney’s attend our church,” he said. “Any chance we get – we like to support home grown stuff because it’s from Plano.”

While the recent transition, which includes a new CEO, has meant hundreds of jobs cut from the Plano home office as well as disappointing first quarter numbers, store employees are hoping the changes create a boost in sales during the fall and winter.

“[We want] to get people to come shop us for back to school, and then really win them – to get them to keep shopping us up to the Christmas season,” Miller said.

J.C. Penney’s brand revamping is expected to continue through 2015.