The reopening economy is demanding so much, it's causing supply chain issues for just about everything in our lives.

Demand is driving up prices for airfare, housing, rideshare and cars.

Both new and used cars are now going through some major inventory struggles. Many local dealerships are feeling the effect, including Toyota of Irving.

The dealership tells NBC 5 they are turning inventory so fast, that cars are being sold even before they get off the delivery truck.

It’s a pattern analysts at CARFAX have been tracking across the country.

“The last few months we're seeing life return to normal, if you will. People are anxious to get back to whatever that normal is for them,” said Emilie Voss with CARFAX.

The cause of inventory issues and price spikes for vehicles begins with the pandemic. Last year, auto factories shut down for at least two months and outbreaks impacted the ability to build new cars. 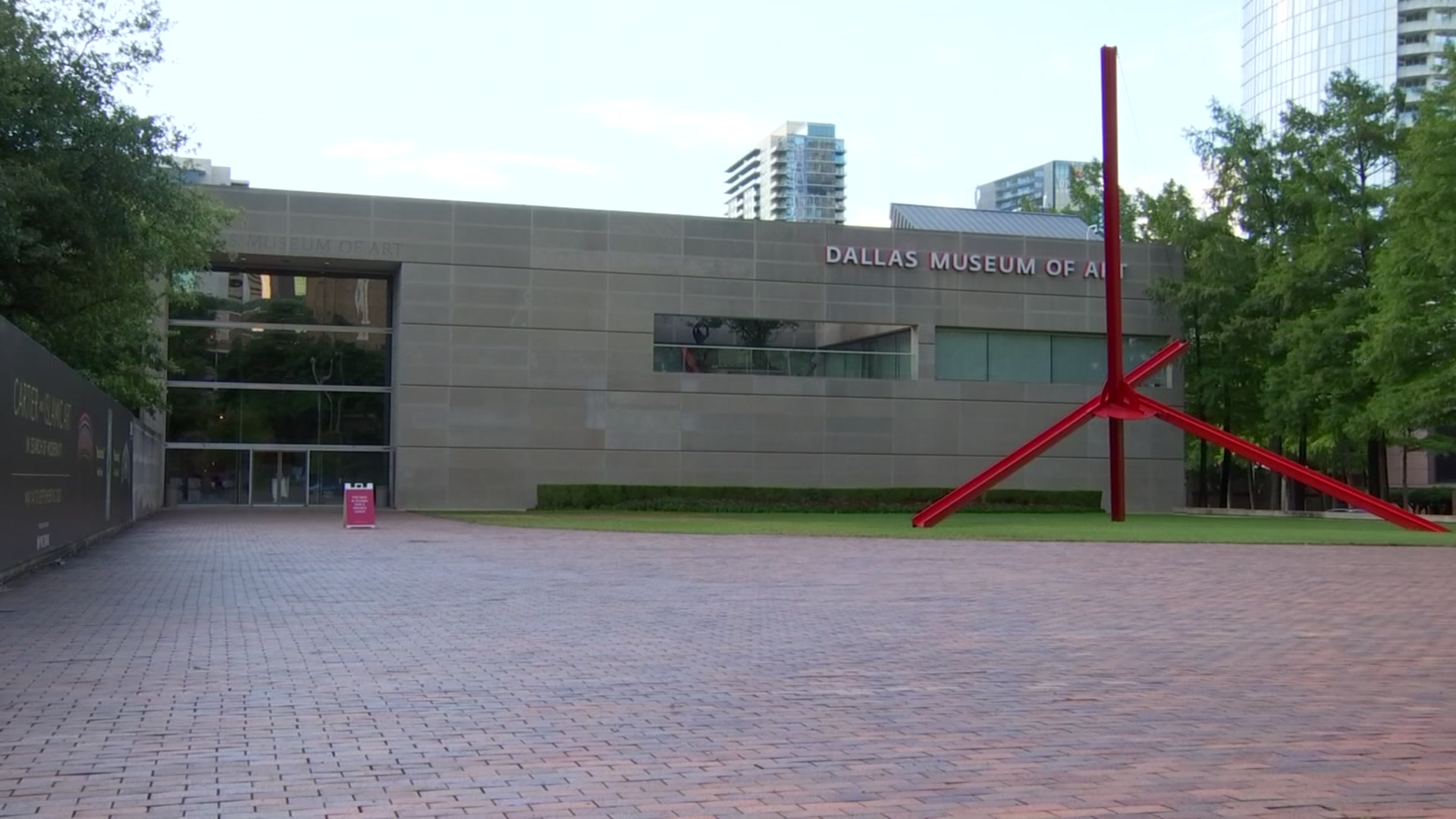 Dallas Museum of Art 58 mins ago

But the other major cause is a global shortage of computer chips. Work from home demand for laptops and monitors led semiconductor makers to shift from making chips for vehicles to personal electronics.

When economies opened up faster than expected, with it came a demand for buying. Auto plants have been trying to get back to full-scale production but chip makers are not reacting quickly enough.

That means everyone is turning to used cars to fulfill buying demand.

“For a lot of people, that does mean big purchases. A lot of people are moving or traveling – or they’re buying cars,” said Voss. “We are seeing a severe lack of inventory in the used car market. Dealers can’t stock their lots fast enough. The consumer demand is huge.”

Adding to the strain, rental car companies that sold off their fleet early in COVID are trying to replace it with used cars to meet travel demand.

“Normally rental car companies will sell off their vehicles that are a little bit older but instead of selling right now, they’re actually buying,” Voss said. “And because there isn’t a lot of new car inventory, they’re buying used cars to fill out the fleet. That is impacting the used car market as well.”

All of these factors are the perfect storm to drive up used car prices.

“We’re seeing huge pent-up consumer demand. When you pair it with the chip shortage going on, we’re having a supply issue. So it is doing some interesting things to real prices,” Voss said. "Retail prices are up more than 25% from where they were the same time last year. They are at historic levels. We’ve never seen retail prices on used cars this high,” Voss said.

Across the country, overall average list prices are up 25% year over year, with trucks up by 44%. Trade-in prices are also up about 20% year over year and have increased particularly for newer model years, according to CARFAX.

And like with houses, people are rushing to act fast.

That’s why it’s more important than ever to understand a vehicle’s history.

“It is a seller’s market. And we know that in those competitive situations, people tend to jump over steps,” she said.

Voss is reminding consumers to get a CARFAX report to check the vehicle history, get an independent inspection from a trained mechanic, and test drive it before buying. For information on used car history and estimated worth, consumers can go to www.carfax.com/value and type in VIN number or license plate number, and ZIP code.

“We just caution that you do your homework and understand. So a vehicle that has an accident in its history, on average that impacts value by $500. If it’s a severe accident, that impacts value by $1,200. So if you’re already paying top dollar you don’t want to end up paying an extra $1,200 on top of that for a vehicle that had a severe accident that you don’t know about.”

Like many dealerships, Toyota of Irving is adapting to the changes by buying used vehicles even if the customer doesn't do a trade-in, as well as putting more focus on pre-owned vehicles and service. Currently, inventory is turning faster, about every 10 to 15 days.

Their “Store to Door” service that started during the pandemic is also making it easy for customers to buy vehicles quickly and easily without having to wait.

Analysts predict these market conditions for used cars to last at least the rest of summer.

For new cars, the chip shortage could last into 2022.