$500 million to go to crash-victim beneficiaries fund to compensate the heirs, relatives, and legal beneficiaries of the 346 passengers who died in the Boeing 737 MAX crashes

Boeing will pay more than $2.5 billion after entering into a deferred prosecution agreement with the Department of Justice over a charge of conspiracy to defraud the United States.

The DOJ made the announcement Thursday afternoon, saying the Chicago-based company entered into an agreement to resolve a criminal charge related to a conspiracy to defraud the Federal Aviation Administration in connection with the federal agency's evaluation of Boeing’s 737 MAX airplane.

The MAX fleet was grounded worldwide in March 2019 after 346 people were killed in two crashes tied to the plane's MCAS system that automated some flight controls. The FAA later learned that details about that system were not present in reports submitted to the FAA and consequently were not included in training materials provided to customers or pilots flying the plane.

According to Boeing, "MCAS is a flight control law implemented on the newer models of the 737 to provide consistent airplane handling characteristics at elevated angles of attack in certain unusual flight conditions only. MCAS is not expected to operate in regular commercial flight conditions. With the changes we have made to the airplane, most flight crews are likely never to experience a situation that would activate MCAS."

Boeing said the MCAS system will only activate when, "the airplane angle of attack approaches a value higher than normal due to very slow speeds or aggressive maneuvering, the pilot is flying manually and when the airplane flaps are up."

The criminal information charges brought forth against the company included one count of conspiracy to defraud the United States. Under the terms of the deferred prosecution agreement, the DOJ said, "Boeing will pay a total criminal monetary amount of over $2.5 billion, composed of a criminal monetary penalty of $243.6 million, compensation payments to Boeing’s 737 MAX airline customers of $1.77 billion, and the establishment of a $500 million crash-victim beneficiaries fund to compensate the heirs, relatives, and legal beneficiaries of the 346 passengers who died in the Boeing 737 MAX crashes of Lion Air Flight 610 and Ethiopian Airlines Flight 302."

In a note to employees, David Calhoun, Boeing President and CEO said, “I firmly believe that entering into this resolution is the right thing for us to do—a step that appropriately acknowledges how we fell short of our values and expectations. This resolution is a serious reminder to all of us of how critical our obligation of transparency to regulators is, and the consequences that our company can face if any one of us falls short of those expectations.” 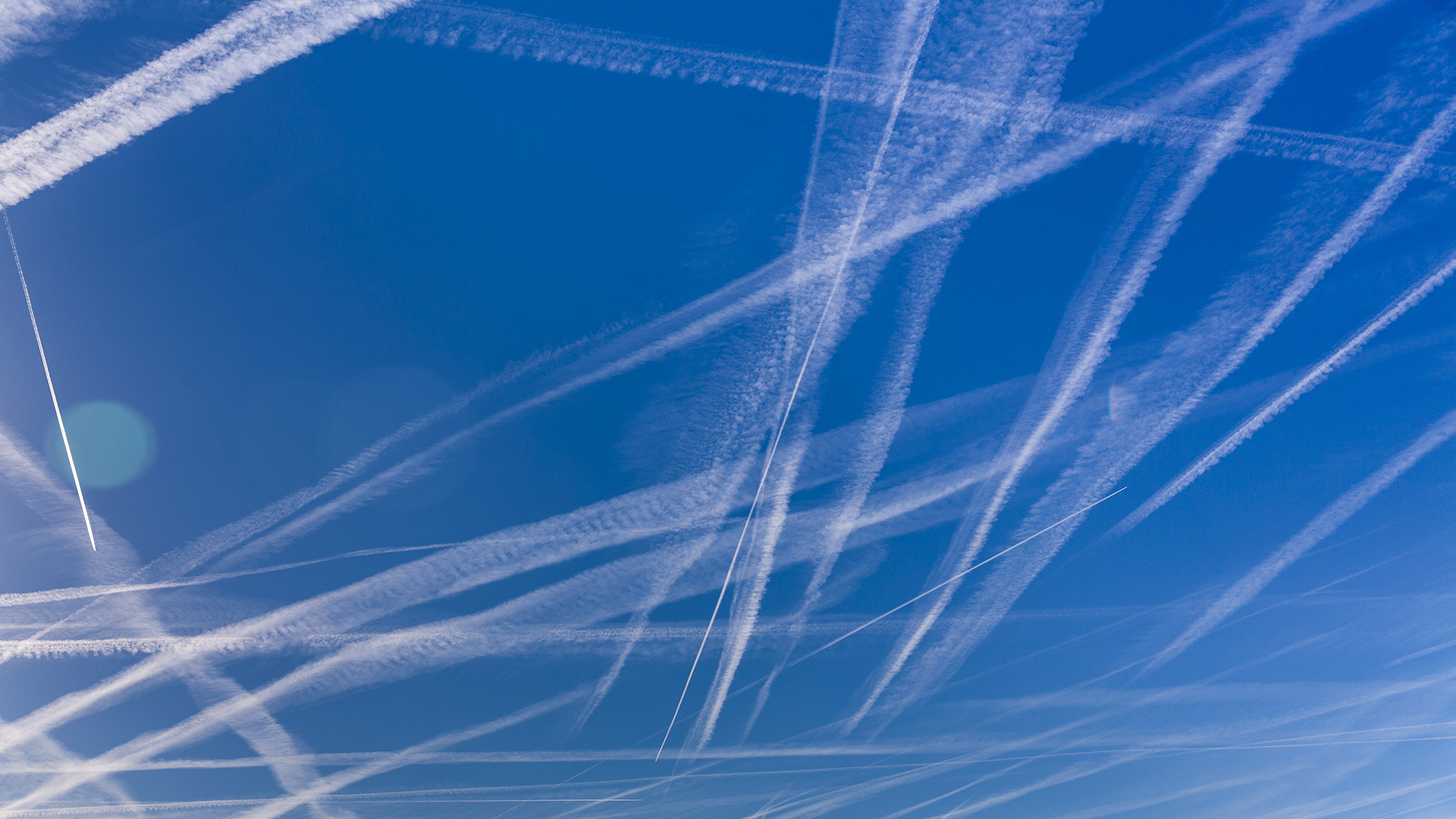 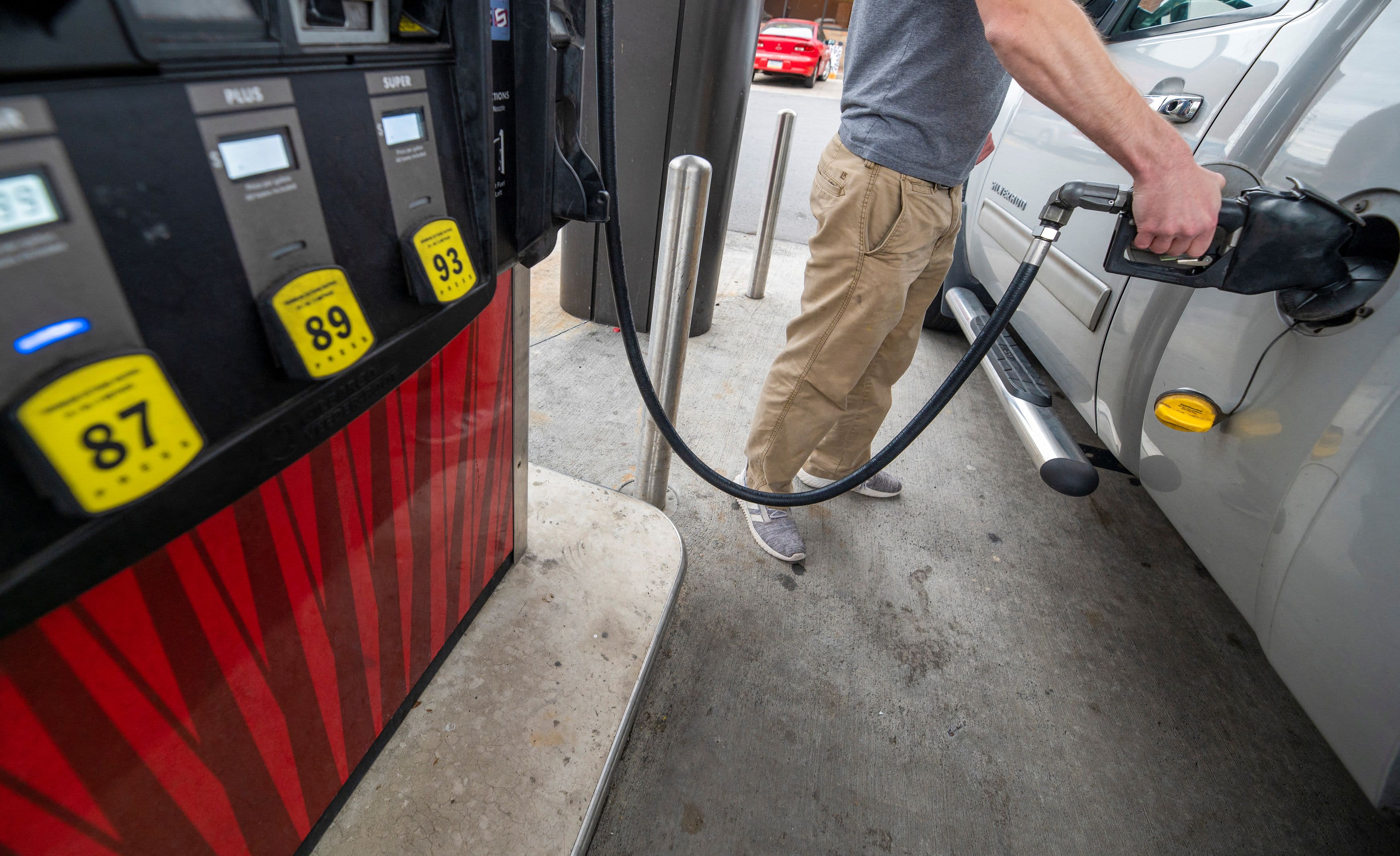 After being grounded for nearly two years, the FAA cleared the Boeing 737 MAX to fly again in November 2020, providing that the company and the airlines invest the time and resources necessary to make the proper corrections to the system and train the pilots on the aircraft.

American Airlines invited press reporters and photographers onboard a Boeing 737 Max Wednesday to demonstrate its confidence in the plane’s safety. All Max jets worldwide were grounded in March 2019 after the second of two crashes that together killed 346 people. Last month, the FAA approved changes that will let airlines resume flying the plane. American’s first Max flight with...

Fort Worth-based American Airlines, whose 24 MAX 737 jets were moved to a maintenance base in Tulsa after being grounded, began returning to service in Dec. 29, 2020 with one round-trip daily flight between New York and Miami. While adamant that the plane is now safe, AA said it will allow passengers who don't want to fly the MAX jet to change flights without penalty.

Southwest said they plan to return their nine MAX jets to the skies later this year.

“The misleading statements, half-truths, and omissions communicated by Boeing employees to the FAA impeded the government’s ability to ensure the safety of the flying public,” said U.S. Attorney Erin Nealy Cox for the Northern District of Texas. “This case sends a clear message: The Department of Justice will hold manufacturers like Boeing accountable for defrauding regulators – especially in industries where the stakes are this high.”

In a statement Thursday, the DOJ said Boeing admitted in court documents that two of its now former 737 MAX Flight Technical Pilots deceived the FAA’s Aircraft Evaluation Group (FAA AEG) about an important aircraft part called the Maneuvering Characteristics Augmentation System (MCAS) that impacted the flight control system of the Boeing 737 MAX. Because of their deception, a key document published by the FAA AEG lacked information about MCAS, and in turn, airplane manuals and pilot-training materials for U.S.-based airlines lacked information about MCAS.

American Airlines is taking the next step to return the Boeing 737 MAX jet into commercial service after it was grounded for months over safety concerns. NBC 5’s Ben Russell reports.

On Oct. 29, 2018 Lion Air Flight 610, a 737 MAX aircraft, crashed into the Java Sea near Indonesia killing all 189 people on board. The FAA later learned that MCAS activated during the flight and may have played a role in the crash.

It was after the Lion Air crash that the FAA AEG said they learned for the first time about the change to MCAS, including the information about MCAS that Boeing concealed from the FAA AEG, the DOJ said. "Meanwhile, while investigations into the Lion Air crash continued, the two 737 MAX Flight Technical Pilots continued misleading others—including at Boeing and the FAA—about their prior knowledge of the change to MCAS."

On March 10, 2019, Ethiopian Airlines Flight 302, also a Boeing 737 MAX, crashed shortly after takeoff near Ejere, Ethiopia. All 157 people on board died. Following the Ethiopian Airlines crash, the FAA AEG learned that MCAS activated during that flight as well and may have played a role in the crash.

On March 13, 2019, the 737 MAX was officially grounded in the U.S., indefinitely halting further flights of this airplane by any U.S.-based airline.

“The tragic crashes of Lion Air Flight 610 and Ethiopian Airlines Flight 302 exposed fraudulent and deceptive conduct by employees of one of the world’s leading commercial airplane manufacturers,” said Acting Assistant Attorney General David P. Burns of the Justice Department’s Criminal Division. “Boeing’s employees chose the path of profit over candor by concealing material information from the FAA concerning the operation of its 737 MAX airplane and engaging in an effort to cover up their deception. This resolution holds Boeing accountable for its employees’ criminal misconduct, addresses the financial impact to Boeing’s airline customers, and hopefully provides some measure of compensation to the crash-victims’ families and beneficiaries.”

Individuals who believe they may be an heir, relative, or legal beneficiary of one of the Lion Air Flight 610 or Ethiopian Airlines Flight 302 passengers in this case should contact the Fraud Section’s Victim Witness Unit by email at: Victimassistance.fraud@usdoj.gov or call (888) 549-3945.