Global stock markets were mixed Monday after Wall Street turned in its biggest weekly decline in more than two months.

Investors have been encouraged by hopes for a coronavirus vaccine and central bank infusions of cash into struggling economies. But forecasters warn the rise in prices might be outrunning uncertain economic activity as case numbers rise in the United States and some other countries. Some are re-imposing anti-disease controls that disrupt business. 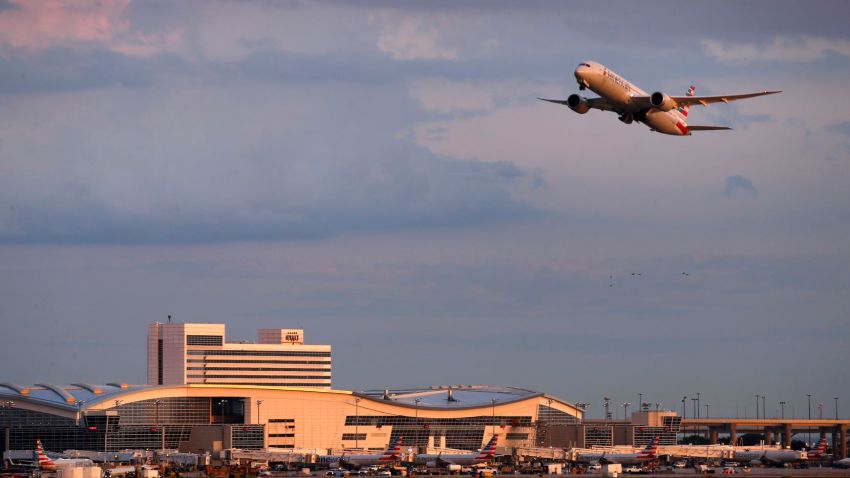 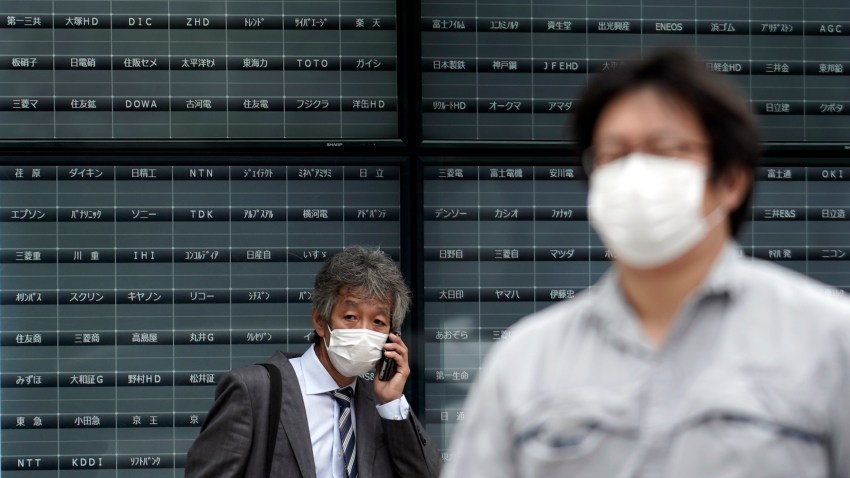 “The question now is whether there will be a sustained unwinding in this forthy market, or if conviction about fresh central bank liquidity and fear of missing out kicks in once again,” said Mizuho Bank in a report.

One possible sign the decline might be temporary: demand for government bonds and other assets considered safe havens in an extended down market “has not come flooding back in," Mizuho Bank said.

On Wall Street, futures for the benchmark S&P 500 index and the Dow Jones Industrial Average were 0.6% higher.

In Asia, the Shanghai Composite Index lost 1.8% to 3,292.59 after Chinese customs data showed August export growth accelerated to 9.5% over a year earlier while imports edged lower.

Wall Street’s slide Friday followed a Labor Department report that showed U.S. hiring slowed to 1.4 million last month. That was fewest jobs added since the economy started bouncing back from the initial shock of the pandemic. The United States has recovered about half the 22 million jobs lost to the pandemic.

In energy markets, benchmark U.S. crude oil for October delivery fell 62 cents to $39.15 per barrel in electronic trading on the New York Mercantile Exchange. The contract lost $1.60 to $39.77 on Friday. Brent crude for November delivery, the international standard, declined 62 cents to $42.04 per barrel in London. It shed $1.41 the previous session to $42.66.