American Airlines announced today that it will be expanding its presence in Ecuador, pending government approval. Starting in November, the airline will add new routes between Dallas/Fort Worth (DFW) and the city of Guayaquil (GYE) and Quito (UIO).

"These new routes help further confirm American's commitment to DFW, our biggest connecting hub, and to the country of Ecuador, a huge travel and tourism destination," said Cedric Rockamore, American's Vice President of DFW Hub Operations. "We are proud to offer our customers access to Quito and Guayaquil from DFW, where they will have access to more than 900 daily flights, with even more connection options to destinations in Asia, Europe and throughout the United States." 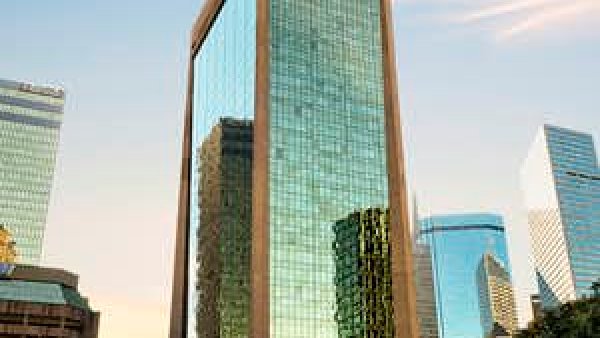 American currently offers 28 weekly flights between the United States and Ecuador, from Quito and Guayaquil to Miami.