The new president of the American Airlines pilots' union says his group will help assure the public that the Boeing 737 Max is safe when it is cleared to fly again.

But Eric Ferguson also says Boeing needs to fully explain how the Max differs from previous versions of the 737 — something Boeing failed to do when it rolled out the new model.

"We can't know what we do not know, so we are expecting full disclosure of every modification to the air frame," Ferguson told reporters Monday. 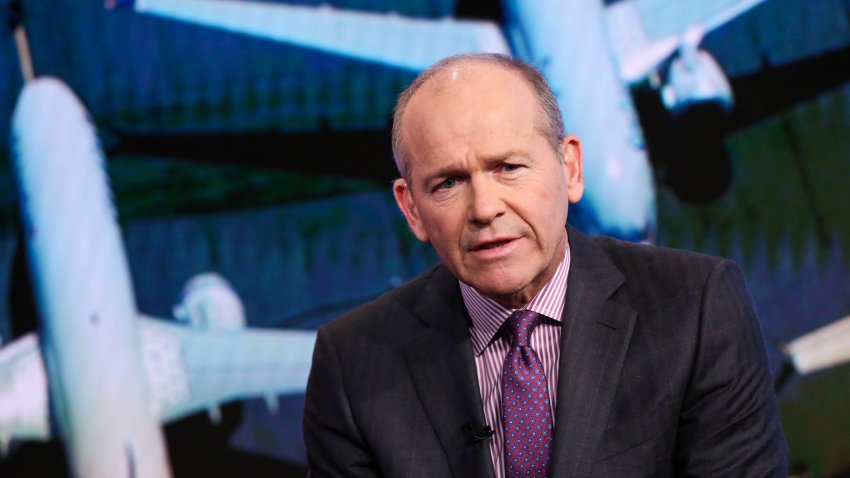 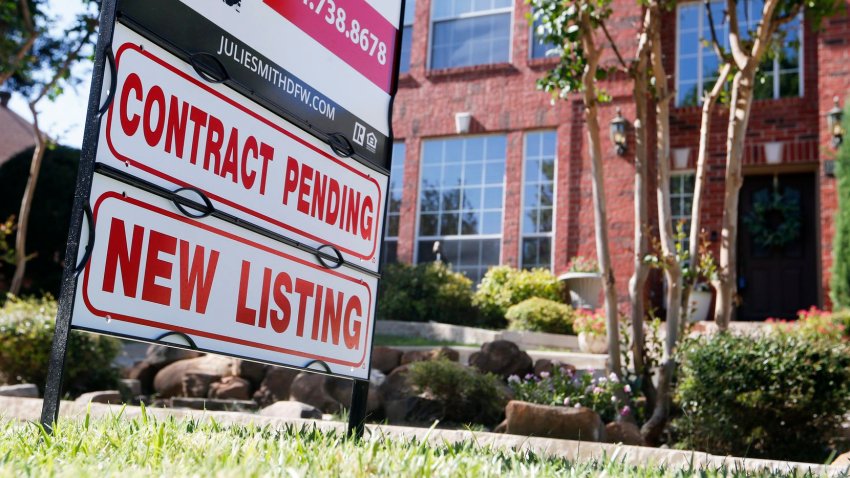 Ferguson took over the Allied Pilots Association in June, a few months after a heated meeting between Boeing officials and some American Airlines pilots. The pilots were angry that the manufacturer had not told them about new flight-control software that could push the plane's nose down.

The software activated based on faulty sensor data on flights that crashed off Indonesia and in Ethiopia, killing 346 people.

Boeing is reworking the software and hopes to get the plane flying again in the fourth quarter, although some analysts think 2020 is more likely.

Boeing and some of the airlines that use the Max are in the early stages of designing a public relations campaign to make passengers feel safe boarding a plane that has crashed twice.

"When we see Allied Pilots Association pilots operating the airplane, the flying public can be assured that it is safe to operate, we will not compromise in that area," Ferguson said. He added that the pilots "will participate as necessary to assure the public that it is safe."

The pilots' union at Southwest Airlines has said it will ask Boeing for compensation to cover legal costs and income that pilots lost due to flights that were canceled after the plane was grounded in March.

Ferguson said he believes some of his union's pilots have lost money too. As for suing Boeing or asking for compensation, he said, "We are not there yet, but it's certainly something to consider."