Tech, corporate jobs to support a variety of Amazon businesses out of offices at Galleria Dallas

Amazon is planning to add more than 600 new tech and corporate jobs in Dallas as they expand their Tech Hub in North Texas.

The expansion is part of a national expansion of hubs in Detroit, Denver, New York, Phoenix and San Diego that will create more than 3,500 jobs across the country. The DFW-based teams will support a variety of Amazon businesses including AWS, Retail and Amazon Devices in a new 100,000-square-foot space at Galleria Dallas. The teams will also use "machine learning to scale cloud infrastructure and principal architects that will implement transformational solutions, accelerating the benefits of 5G."

"We are proud to create 600 new jobs on top of the thousands of roles we've created over the last several years in the Dallas/Fort Worth area across our tech offices and logistics infrastructure. We are drawn to this region by its highly-skilled workforce and culture of innovation," said Alberto Bayarena, Site Lead of Amazon's Dallas Tech Hub. "We look forward to being a strong community partner as we continue to invest and grow here in Dallas/Fort Worth, helping to diversify the local economy and create more opportunity for its residents." 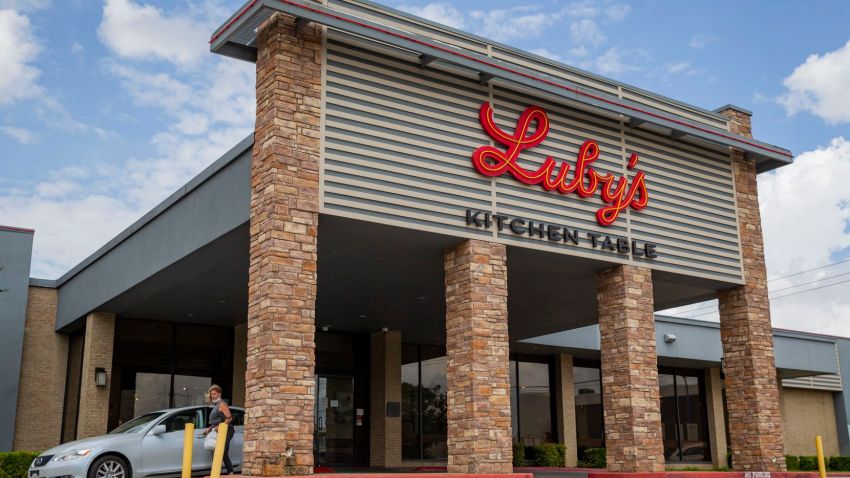 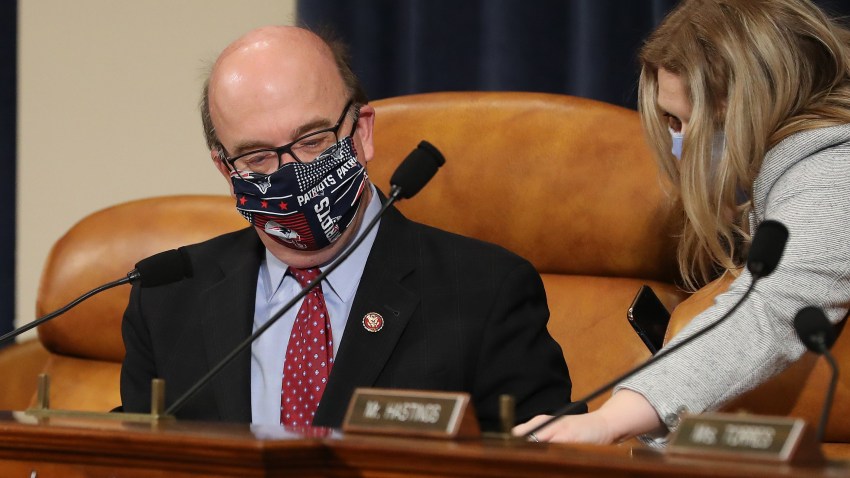 Congress Seeks to Block Goods From China Over Forced Labor

In addition to the 600 jobs announced, Amazon says there are currently 130 open tech and corporate roles in the Dallas-Fort Worth area.

"The Lone Star State is the leading state for technology exports thanks to elite companies like Amazon that continue to expand and create more jobs for Texans across our great state," said Gov. Greg Abbott (R). "With over $16 billion already invested, this latest project will create an additional 600 jobs for Texans in the DFW area. As governor, I will continue to promote policies that remove barriers and incentivize further investment from the world's top companies."

Amazon said over the last decade they have created more than 43,000 jobs and invested more than $16 billion in communities across Texas, which contributed an additional $18.8 billion to the Texas economy.

Those interested in applying or learning more about roles available at Amazon can visit amazon.jobs.