The president of the AFL-CIO is concerned that the merger of American Airlines and US Airways will trigger a costly fight between two unions over ground workers.

AFL-CIO President Richard Trumka says the two unions should call a truce and share representation of the airline employees. 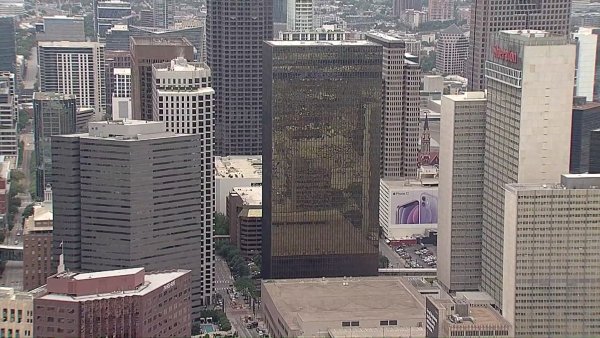 Downtown Dallas Skyscrapper To Be Sold at Foreclosure

Over the weekend the unions disclosed that they reached an agreement on merger-related seniority. Seniority affects pay and work assignments -- and, sometimes, who gets laid off -- after airlines combine workforces.