Hundreds of families took part in For Oak Cliff’s sixth annual Back to School Festival Saturday. School supplies were distributed at four locations throughout the 75216 zip code, known as "The Superblock."

An army of volunteers packed school supplies, as cars lined the parking lot of the Glendale Shopping Center.

Frenanda James volunteered at the event, along with his kids, Freddie and Faith.

“This is so important. There are parents without jobs. It’s unfortunate that school is starting out virtually,” he said. 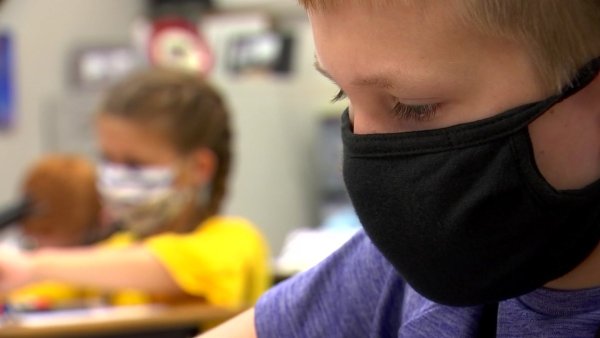 Taylor Toynes is the executive director of For Oak Cliff.

“Today is bringing me joy, to be out here with people I’ve grown up with,” he said.

The nonprofit organization hosted the back to school festival.

“These are essential things, like pens, paper and spiral notebooks. We might be giving a backpack to the next Spike Lee or Ava Duvernay who will write a powerful script,” Toynes said.

His time as a teacher, when he saw his fourth-graders without basic school supplies, inspired him to help.

He said he hoped Saturday’s event would lead others to figure out ways to help their own communities.

“I think this shows the true power of our community. This community helped raise me as a kid. I feel indebted to do whatever I can to be a servant leader,” he said.