Broadway Shutdown Extended Until May 30 Due to COVID-19

Although an exact date for various performances to resume has yet to be determined, Broadway producers are now offering refunds and exchanges for tickets purchased for shows through May 30.

Fans of Broadway will have to wait a little longer for shows to resume — until at least late May.

Although an exact date for various performances to resume has yet to be determined, Broadway producers are now offering refunds and exchanges for tickets purchased for shows through May 30.

"We are working tirelessly with multiple partners on sustaining the industry once we raise our curtains again,” said Charlotte St. Martin, president of the Broadway League, which represents producers.

The new timeframe may complicate a clutch of show that had planned to open in the spring, including “MJ,” “The Music Man,” “Flying Over Sunset,” “Caroline or Change," “Plaza Suite,” “American Buffalo” and “The Minutes.”

Earlier this week it was announced a slew of new online productions of some of classic plays this fall with a handful of socially distanced actors, including Matthew Broderick, Morgan Freeman, Patti LuPone, Laura Linney and David Alan Grier.

Producer Jeffrey Richards this week unveiled a weekly run of livestreamed works to benefit The Actors Fund. They will stream on Broadway’s Best Shows and ticket buyers can access the events through TodayTix starting at $5. The series will last seven weeks. 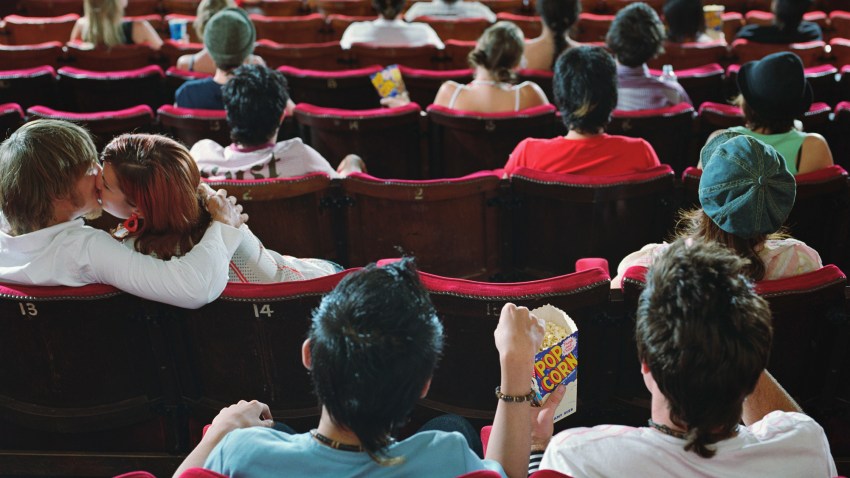 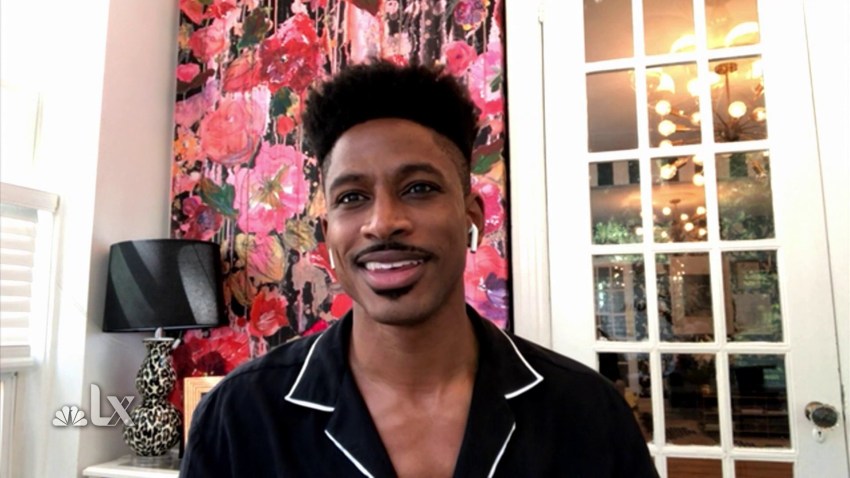 On Oct. 20, a production of Kenneth Lonergan’s “This Is Our Youth" will star Lucas Hedges, Paul Mescal and Grace Van Patten. David Mamet’s ”Race" is up on Oct. 29, starring David Alan Grier and Ed O’Neill.

Broadway productions are expected to return over a series of rolling dates in early 2021. Tickets for performances for next winter and spring season are expected to go on sale in the coming weeks, according to The Broadway League.