Warner Bros. apologized, saying the studio was “deeply saddened to learn that our depiction of fictional characters in The Witches could upset people with disabilities” and they “regret any offense caused.”

Not quite the magic Warner Bros. was looking for.

The studio's latest film “The Witches” is coming under fire after it was blasted for its portrayal of physical disabilities in the new adaptation of Roald Dahl’s classic novel. The intense blowback promoted an apology from the studio.

The company said in a statement to NBC News that they were “deeply saddened to learn that our depiction of fictional characters in The Witches could upset people with disabilities” and that they “regret any offense caused.” 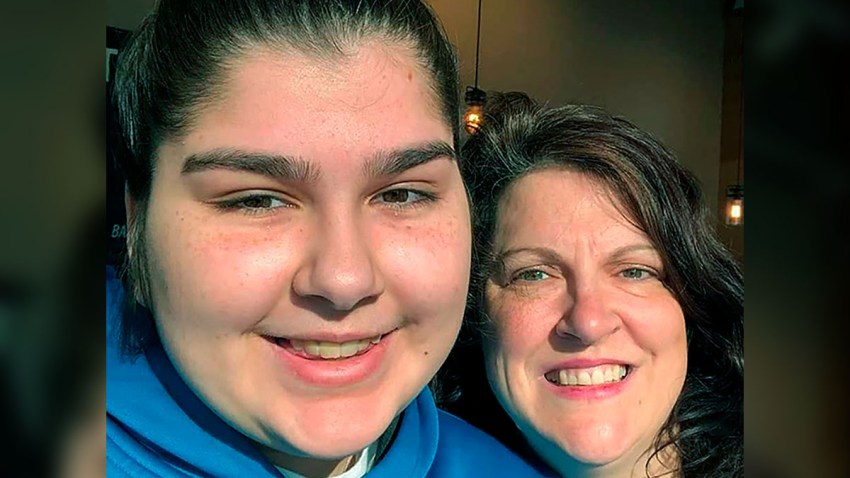 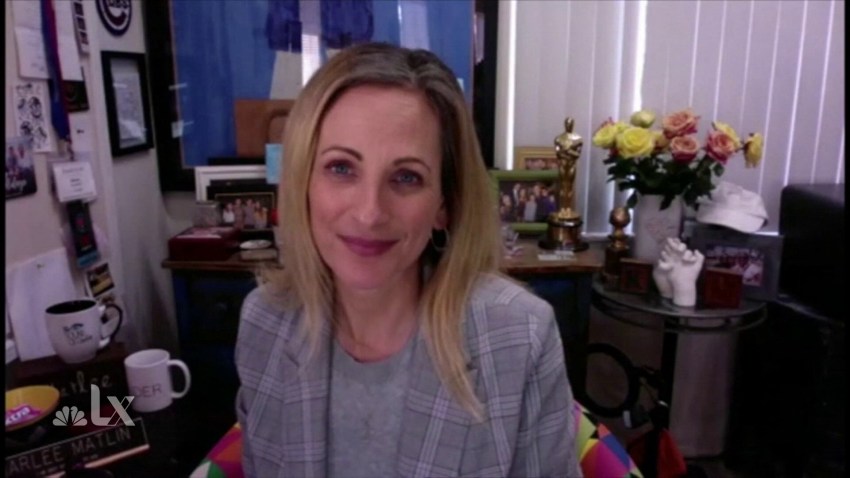 Disability advocates slammed the film after pics of Anne Hathaway’s character surfaced online. Her character can be seen with three webbed fingers on each hand — more commonly known as “split hand,” or ectrodactyly.

Paralympic swimmer Amy Marren said on Twitter that while she understood the film was fiction, she believes its depiction of limb differences perpetuated a harmful trope that further stigmatizes those with disabilities.

“It’s not unusual for surgeons to try and build hands like this for children/adults with certain limb differences,” she said. “It’s upsetting to think something that makes a person different being represented as something scary.”

“Limb difference is not scary. Differences should be celebrated and disability has to be normalised,” the account said on Twitter on Tuesday.

Warner Bros. said it did not intend for Hathaway's character design to resemble a real-world condition.

“In adapting the original story, we worked with designers and artists to come up with a new interpretation of the cat-like claws that are described in the book,” the studio said. “It was never the intention for viewers to feel that the fantastical, non-human creatures were meant to represent them.”

“The Witches” debuted on HBO Max in October and is the second film adaptation of Dahl’s popular children’s book. The story centers on a young boy who stumbles upon a gathering of witches while staying with his grandmother at a hotel. After finding out their evil plan to turn the world’s children into mice, he works with his grandmother to upend their plot. Along with Hathaway, the cast includes Jahzir Kadeem Bruno, Octavia Spencer, Stanley Tucci, Chris Rock and Kristin Chenoweth.