A whistleblower ousted after criticizing the federal government’s response to the coronavirus and a former U.S. Surgeon General fired by Trump headline the new coronavirus task force revealed Monday by President-elect Joe Biden.

On the same morning Pfizer revealed early data on its coronavirus vaccine that suggests it may be 90% effective at preventing COVID-19, Biden revealed the team he'll lean on to stem the rising tide of COVID-19 cases. 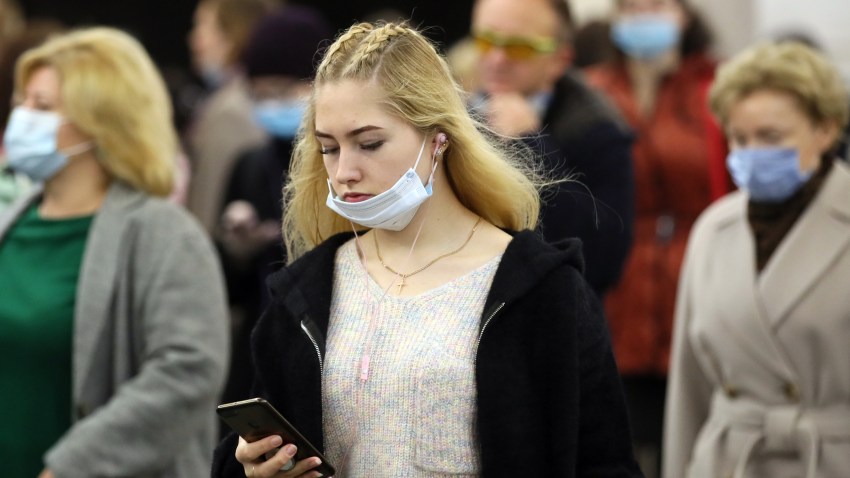 COVID-19 Cases Are Surging Out of Control in the U.S.: Is it Time for Another Lockdown? 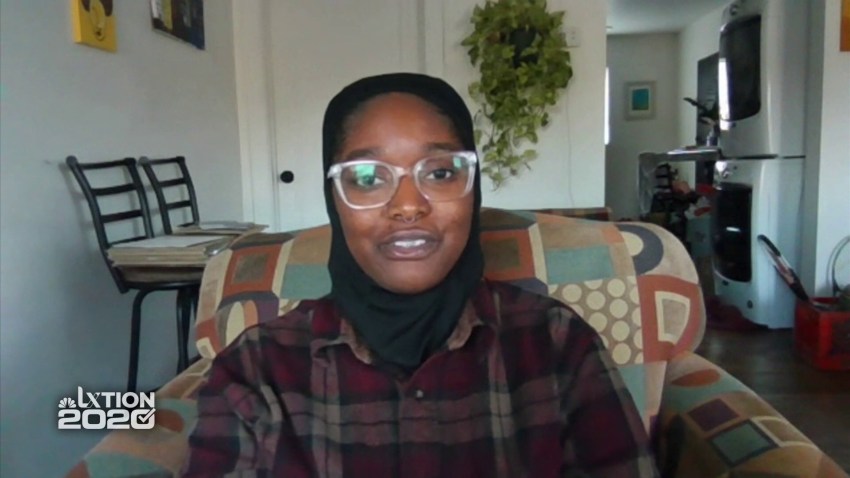