Trump May Declare Victory on Election Night, But That Doesn't Mean He Won

In the age of coronavirus and absentee voting the vote-counting timeline has dramatically changed, and there aren’t uniform practices for counting those ballots. That makes it difficult to predict when certain key battlegrounds, much less a national result, could be called.

Take a deep breath and say it with me... 'I probably won't know the election outcome when I go to bed tomorrow night.'

It's an idea that many voters, long accustomed to instant election night projections, may find hard to wrap their minds around. But it's true. It's possible, but highly unlikely, that we'll know if Donald Trump or Joe Biden is victorious tomorrow night...even if one of them tweets to the contrary. According to Axios, Trump has said he will declare victory Tuesday evening if the election is close.

In the age of coronavirus and absentee voting the vote-counting timeline has dramatically changed, and there aren’t uniform practices for counting those ballots. That makes it difficult to predict when certain key battlegrounds, much less a national result, could be called. 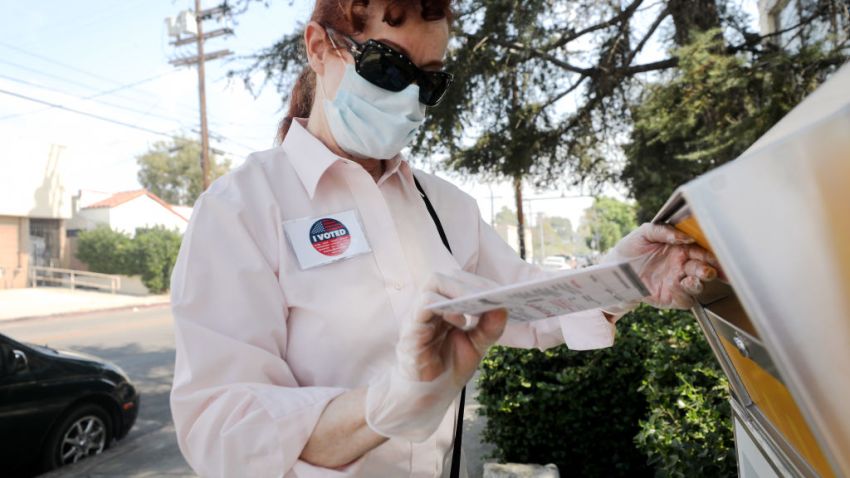 Election Night 101: What You Need to Know About Early Voting and the Electoral College as the Results Roll In

For example, Pennsylvania and Michigan — battlegrounds Trump won by less than 1 percentage point in 2016 — aren’t expected to have complete totals for days. Florida and North Carolina, meanwhile, began processing early ballots ahead of time, with officials there forecasting earlier unofficial returns. But those two states also could have razor-thin margins.

Early returns, meanwhile, could show wildy divergent results. Biden’s expected to lead comfortably among early voters, for example. Trump is likely to counter with a lead among Election Day voters. Depending on which counties report which batch of votes first, close states could tempt eager voters to reach conclusions that aren’t necessarily accurate.

Early on election night, the NBC News Decision Desk uses exit poll data to determine whether uncompetitive races can be called. Most races are called based on analyses of precinct- and county-level vote returns. The analyses also examine differences between early and Election Day votes. In close contests, a careful analysis of how much of the vote has not been counted is a crucial part of the process. No race is projected until the Decision Desk is at a minimum 99.5 percent confident of the winner.

NBC News will not project a winner in a race until after the last scheduled poll-closing time in a state.