LGBTQ-Themed Holiday Films Finally Getting Their Moment in the Spotlight

After decades of films like "It's a Wonderful Life" and "Miracle on 34th Street" LGBTQ-themed films are finally finding their moment in the holiday spotlight. Here are just a few films to keep an eye out for this holiday season.

Starring Nia Fairweather, Chris Noth, Cooper Koch, this film revolves around a bride-to-be who is visited by an angel as her wedding nears who reveals what could have been if she'd followed feelings for her childhood best friend.

"A New York Christmas Wedding" is available to stream on Netflix now.

‘Jingle Jangle' Director David E. Talbert on His Quest to Make a Magical Holiday Movie for Kids Like His Own 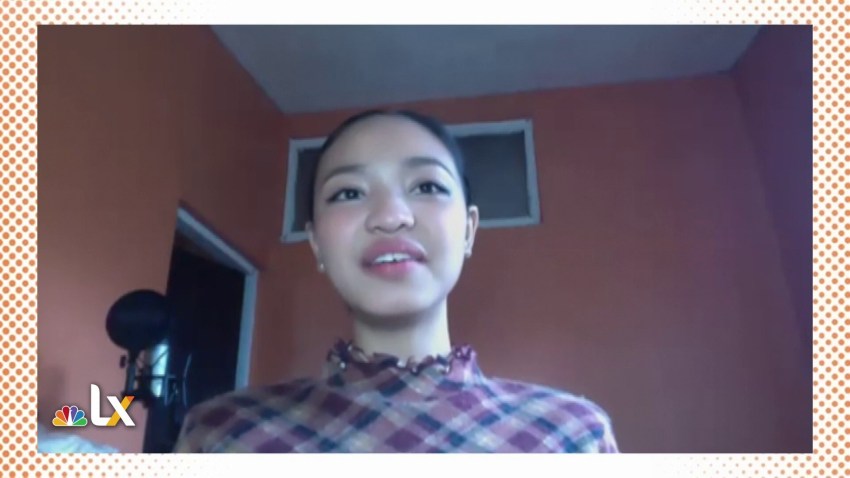 Starring Kristen Stewart and Mackenzie Davis, 'Happiest Season" follows Abby (Stewart), who plans on proposing to Harper (Davis) at Harper's family holiday party. But things change when Abby discovers that her girlfriend has yet to come out to her conservative family.

"I am scared that if I tell them who I really am, I will lose them," Harper says tearfully in the trailer. "I am not hiding you, I am hiding me."

"The Christmas Setup" is the story New York lawyer Hugo who returns home to Milwaukee to find his mother is dead-set on setting him up with an old high school friend. The film, which stars Ben Lewis and Blake Lee, is Lifetime’s first Christmas movie centered on a LGBTQ+ holiday romance. Lewis and Lee are a married couple in real life.

Another first. "The Christmas House" is Hallmark's first holiday movie to center on an LGBTQ storyline. The film stars Starring Jonathan Bennett, Robert Buckley, Ana Ayora, Treat Williams and Sharon Lawrence and revolves around Mitchell family matriarch and patriarch who have summoned their two grown sons home for the holidays.

“Mean Girls” actor Bennett said he never saw LGBTQ characters like himself in Christmas movies when he was young. So the opportunity to star in the Hallmark Channel’s first Christmas movie with a major LGBTQ storyline, “The Christmas House,” was more meaningful than most.

“I’m hoping the younger me will be a little less scared and feel a little more seen this Christmas,” Bennett told LX.

"The Christmas House" premieres Sunday, November 22 on the Hallmark Channel.