Excess Deaths in 2020 Spiked 23% Due to COVID-19; Black Population Among Hardest Hit

The 2020 increase is the largest since 1918 — when, in the midst of World War I, hundreds of thousands of people died from Spanish influenza.

It's grim news. But not altogether shocking given the dire pandemic from which the country is slowly emerging.

The rate of excess deaths in the U.S. — which are deaths above the number that would be expected based on averages from the previous five years — is usually consistent, fluctuating 1% to 2% from year to year. But from March 1, 2020, to Jan. 2, 2021, excess deaths rose a staggering 23% nationally, fueled by COVID-19 and deaths from other causes, with regions experiencing surges at different times, according to a Virginia Commonwealth University study.

According to CDC data, the 2020 increase is the largest since 1918 — when, in the midst of World War I, hundreds of thousands of people died from Spanish influenza.

"COVID-19 accounted for roughly 72% of the excess deaths we're calculating, and that's similar to what our earlier studies showed. There is a sizable gap between the number of publicly reported COVID-19 deaths and the sum total of excess deaths the country has actually experienced," said Steven Woolf, M.D., the study's lead author. 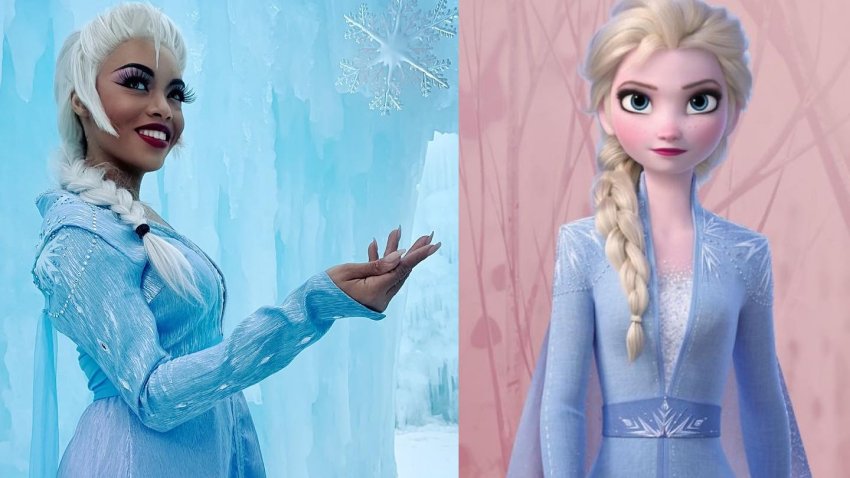 Woolf said the number of deaths among Black Americans was consistent with the evidence about COVID-19 but, "also indicates that excess deaths from some conditions other than COVID-19 are also occurring at higher rates in the African American population."