If Democrats and Republicans are celebrating early leads in some surprising states on Election Night, it may be no more than a mirage, created by the different rules states use to prioritize the order in which mail ballots are counted. It will be important for experts and observers alike to know which states should expect late swings of vote totals.

So it might be time to remake our red-and-blue maps to look more like a traffic light, with green, yellow, and red states warning of potential slowdowns ahead.

Thirty-one states – including battleground states like Florida, Texas, Georgia, Ohio, North Carolina and Georgia – currently allow elections supervisors to start processing mail ballots before Election Day, meaning some of the very first results reported once polls close will be the early ballots cast by mail and in person.

Being Alone for the Holidays Doesn't Have to Be Lonely 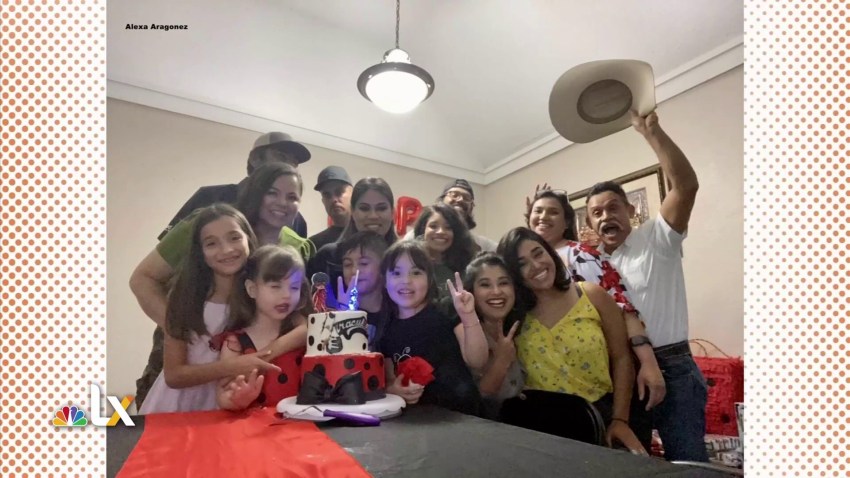 ‘Don't Be Like My Family': A Texas Family Is Speaking Out After 15 Members Caught COVID-19

A revised Election Night map would color those states green to represent their head start. But because more Democrats than Republicans have chosen to vote by mail this year, rather than going in person to polling places, early reporting from those states could also show former Vice President Biden with deceptively large leads – at least until all the in-person voting is reported.

Meanwhile, 19 other states – including battlegrounds like Pennsylvania, Michigan, Wisconsin, Minnesota, Nevada, and New Hampshire – don’t allow their elections officials to open mail ballots until Election Day.  Record participation in absentee voting could overwhelm officials in those states, meaning a deceptively-large lead for President Trump could take several hours – or days – to level out.  These states get a yellow “caution” coloring for their slow count.

Further complicating matters will be the differing deadlines for receiving mail ballots. Thirty-one states require all ballots delivered by Election Day, but 19 others currently allow ballots that are postmarked by Nov. 2 or Nov. 3 to arrive after Election Day.

This includes the key swing states of Pennsylvania (where ballots must be received by Nov. 6), Iowa (Nov. 9), Nevada (Nov. 10), Minnesota (Nov. 10), Ohio (Nov. 13), and Michigan (Nov. 17) – earning a red label on our recolored map – since each state could see its electoral pendulum swing back and forth for days as the last batches of mail trickle in from the post office.

The silver lining in this year’s election is most swing states are experienced in processing large numbers of mail ballots, from Florida, where 28% of the state’s nearly 10 million voters in 2016 cast their ballots by mail, to Arizona, where 73% of 2016 votes came via mail.  Michigan, Iowa and Wisconsin have also enjoyed success with mail voting for years.

The other piece of good news is that voters have had months of warnings about this year’s count taking longer than normal.

“We never count all the election results on election night,” said University of Florida political science professor Michael McDonald, who also runs the United States Elections Project website.  “There's this two-week period (after the election) called ‘certification of time.’ We're not even aware of it just because the election result (is usually) decisive enough and it doesn't really matter.

“This time around…it's possible those mail ballots – because all the data suggests that more Democrats are voting by mail – may be consequential for the election outcome…but it's just sort of the normal process to count all the ballots. That's just democracy.”