Do a Little Bit of Good: Give Back on Giving Tuesday

The day of giving back is observed across 225 communities around the country on the first Tuesday after Thanksgiving.

While Black Friday, Small Business Saturday and Cyber Monday typically grab the spotlight, Giving Tuesday, launched in 2012, may be the most significant of them all when it comes to actually making a difference in your community.

Giving Tuesday, described as a "global generosity movement" started as a partnership between the United Nations Foundation and 92nd Street Y in New York. The day of giving back is observed across 225 communities around the country on the first Tuesday after Thanksgiving.

The day was created to promote charitable acts of giving after consumers spend billions of dollars on goods during Black Friday weekend and on Cyber Monday. 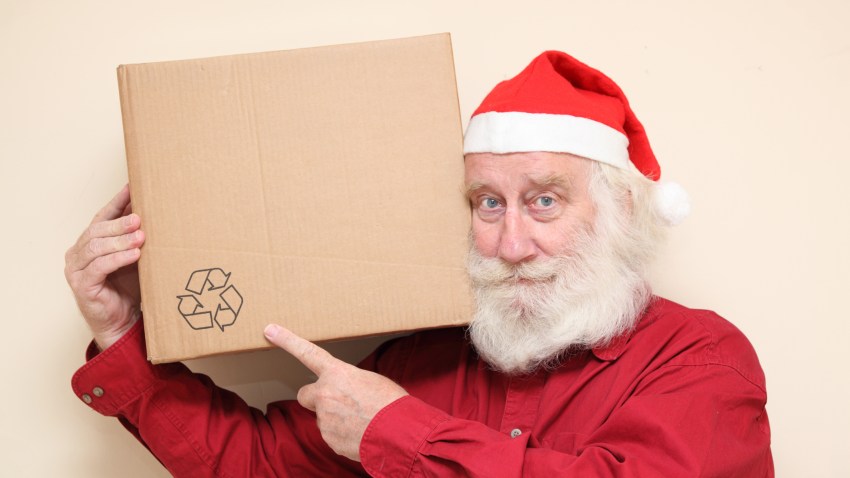 Save the Planet! Recycle and Think Green For the Holiday Season

This Woman is Growing 1,100 Plants in Her Brooklyn Apartment

Last year, corporations like Nike, Microsoft, Facebook and Patagonia all participated in the Giving Tuesday initiative, their support ranging from matching employee donations to nonprofits to directly providing meals to those in need. This year, the list of participating brands include Banana Republic, West Elm, Penguin Random House, Tupperware and more.

It's not too late to get involved. Go to givingtuesday.org where you can find an official Giving Tuesday community near you. But that's not the only way to give. You can donate to your local charity, make plans to donate your time to a good cause, or you can make plans to buy from a company that says they're giving part of their profits back to charitable organizations.