Confused About When to Use Hispanic, Latino or Latinx? This Guide Is For You

Who is considered Hispanic in the U.S., and why do others identify as Latino or Latinx?

U.S. Census data shows that from 2010 to 2021 people who identify as Hispanic or Latino accounted for over half of the nation’s population growth, outpacing other ethnic subgroups in nearly every state. But debates are plentiful over who is Hispanic, what terms like Hispanic, Latino and Latinx mean, and the nuances of pan-ethnic identifiers. So who is considered Hispanic in the U.S., and why do others identify as Latino or Latinx? The answer is individual and personal.

The term Hispanic is considered a pan-ethnic term to describe people from Spanish-speaking countries. It was first used by the U.S. government in the 1970s after activist groups lobbied the federal government to start collecting data on residents with origins in Mexico, Puerto Rico, Cuba, Central America, South America and other countries where Spanish is the primary language. Although President Lyndon Johnson signed a bill to celebrate Hispanic Heritage Week in 1968, many of these residents weren't accurately counted before the 1980 census. That change began in 1976, when the U.S. Congress passed the only law in U.S. history mandating the collection of data for “Americans of Spanish origin or descent.” This definition included 20 Spanish-speaking countries from Latin America itself, but not Portugal or Brazil where Portuguese is the official language.

Data from a 2021 Gallup poll showed that if participants had to choose a preferred term for their ethnic subgroup, most of those surveyed chose the term Hispanic. But that doesn’t mean it’s popular. A 2019 survey from Pew Research Center showed that most prefer to use more specific "country of heritage" designations rather than pan-ethnic terms when identifying themselves. 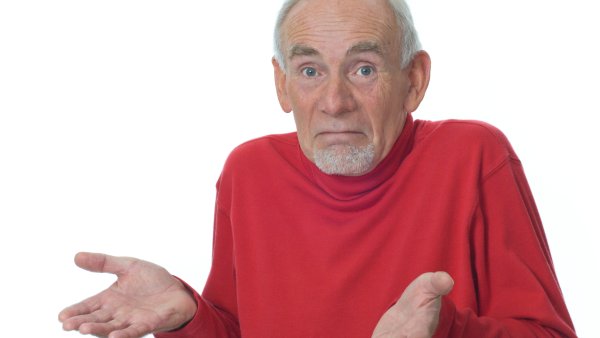 True Life: I'm a Millennial and I Don't Know Most of the New Words Merriam-Webster Just Added 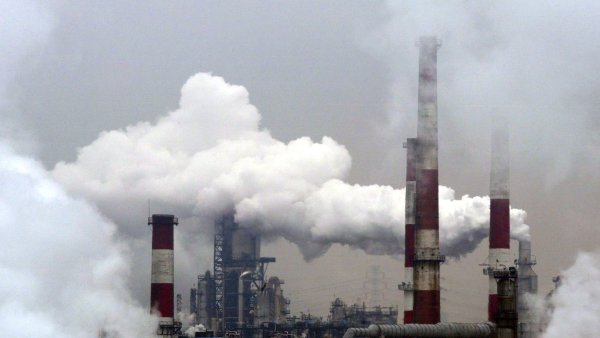 To Limit Global Warming, These Industries Need to Change Soon

While Hispanic is a pan-ethnic identifier for people based on language, the term Latino is a pan-ethnic identifier based on location. It encompasses people who are either from, or have family of origin, in Latin America. In this case, Brazil is included but Spain is not. The term Latino gained in popularity after backlash in the 1990s against the term Hispanic, which critics thought was too centered on Spain and colonialism. The term Latino was first added to the 2000 Census, which changed the question to read: "Is this person Spanish/Hispanic/Latino?”

Gallup poll data showed that when pushed to pick a preferred term for their ethnic subgroup, about 37% preferred Latino.

Much as Latino evolved as a more progressive way to describe pan-ethnic heritage based on colonization, Latinx emerged in the early 2000s as an alternative to both terms that operates outside of the gender binary. The first substantial increase in searches for the term came in June 2016 following a mass shooting at the Pulse nightclub in Orlando, Florida. The club was hosting its Latin Night when the attack happened. In 2018, the word was added to the Merriam-Webster dictionary, which defined it as a gender-neutral word for people of Latin American descent.

While Latinx has grown in use on social media and in academic writing, data from Pew Research Center showed most self-identified adults do not use the term Latinx and few have heard of it. However, Pew researcher Marc Hugo Lopez told the Washington Post that younger, college-educated Hispanics are more likely to say they use the term to describe their identity. Critics say the word anglicizes the Spanish language. Others say centering those who have been marginalized can evolve a language in a way that is more inclusive. María R. Scharrón-del Río, an associate dean of Brooklyn College and author of "Latinx: Inclusive Language as Liberation Praxis" said “It is a small yet very powerful intervention on the way of trying to right, you know, the inequities in our society.”

Debates over which term to use to describe a population of 62.1 million people are not likely to produce a single, unified result. In more than 15 years of collecting data, Pew Research Center has found consistently that people who self-identify as either Hispanic or Latino don’t have a clear preference for the term to describe the group. Instead, data shows most prefer specific country of origin labels to general pan-ethnic terms. And the easiest and best way to find out how people want to identify themselves is simply to ask.