Here's a quick snapshot of some other Republicans who've said they will either not vote for President Trump or cross party lines to vote for Biden in the upcoming election.

McCain cited the decades-long friendship between her family and Biden's as well as their bond as the parents of children who have served in the military.

“He supports the troops and knows what it means for someone who has served,” McCain told The Associated Press in a telephone interview Tuesday. “Not only to love someone who has served, but understands what it means to send a child into combat. We’ve been great friends for many years, but we have a common thread in that we are Blue Star families.” Uncle Ben's, Aunt Jemima, and Other Racist Brand Names That Got The Ax 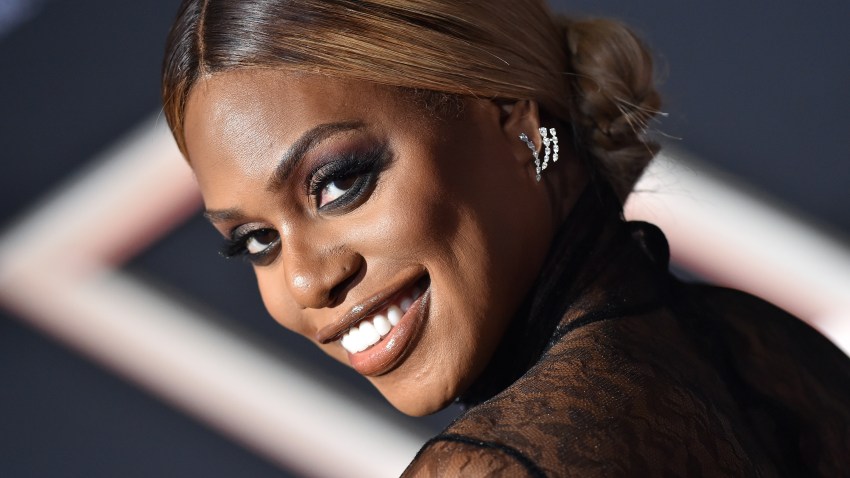 Here's a quick snapshot of some other Republicans who've said they will either not vote for Trump or cross party lines to vote for Biden in the upcoming election.

Shortly after being the lone Republican to vote for Trump's impeachment, Romney said in February he would not support Trump's re-election bid.

The former Ohio governor, 2016 presidential candidate and frequent Trump critic is not only endorsing Biden, but he also spoke at the DNC to support the Democratic nominee.

Powell, who served as secretary of state under former President George W. Bush and was previously chairman of the Joint Chiefs of Staff, did not vote for Trump in 2016, and said he would vote for Joe Biden in November. Powell told CNN's "State of the Union" that Trump was "drifting" away from the Constitution and that he was a habitual liar.

The 2016 presidential candidate said she will support Biden because she believes he is "a person of humility and empathy and character," according to The Atlantic.

The former national security adviser said he will not vote for Biden or Trump following a scathing book which documented his short tenure in the Trump White House.

The former chief of staff at the Department of Homeland Security has publicly endorsed Biden, saying Trump was “actively doing damage to our security” and that what he had witnessed Trump do as president “was terrifying.”

The former New Jersey governor spoke at the Democratic National Convention. Last October Whitman said she would vote for Biden if he became the nominee.

A constant Trump foil when he served as senator from Arizona, Flake has said he will not be supporting Trump in November.