Biden was most-liked by older Americans, but had the most support from younger voters, who indicated overwhelmingly-negative feelings toward President Trump.

New research suggests young Americans feel little connection with Democratic presidential nominee Joe Biden, but their disdain for President Donald Trump will likely push a majority of those who cast ballots to vote for the former vice president anyway.

Biden was most-liked by older Americans, but had the most support from younger voters, who indicated overwhelmingly-negative feelings toward President Trump.  Ipsos polled 1,004 American adults (MoE +/- 3.5%), including 490 between the ages of 18 and 34 (MoE +/- 4%), from Oct. 6-8. 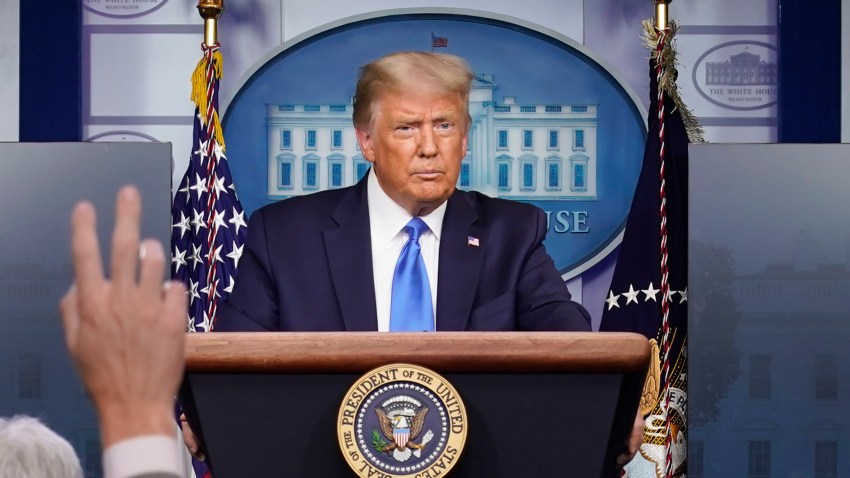 Political Polls Show Most Voters' Minds Are Already Made Up

“Young Americans are very turned off by the Trump brand,” said Chris Murphy, President of Ipsos Market & Brand Strategy.  “This election is driven by the passionate emotional reaction – the love and the hate – people feel towards brand Trump. Policy issues are a distant second.”

Respondents were also asked to associate words with the presidential candidates, with young adults nearly twice as likely to associate the word “bold” with Trump than Biden.  The president also scored marginally better than Biden on an association with “supports economic growth.”

“President Trump has a very powerful brand…in a way, his brand is Corona-proof,” Murphy said. “His supporters love how he stands up for their shared vision of the American dream. If the President can address persuadable voters’ financial anxieties by emphasizing his economic growth credentials, that could dampen some of the hostility towards him.

“Comparatively, Biden’s brand is less well-defined, mostly associated with being either ‘decent’ or ‘old’…so he would be well-served to play up his natural strengths – his qualifications, trustworthiness – as positive antidotes to Trump’s negative associations.”

When Americans of all ages were asked about their favorite political candidates, Democrats overwhelmingly chose former president Obama (62%), followed by Biden (14%), Sanders (9%), and Harris (7%).

Meanwhile, Trump, who has redefined what it means to be a Republican, drew 58% of his party’s preference for favorite candidate, followed by Bush (14%), Vice President Mike Pence (7%), and Obama (5%).