Who is Ali Alexander, the Fort Worth Man Behind ‘#stopthesteal'?

Ali Alexander is from Fort Worth.

He takes credit for launching the “stop the steal” movement, and for coming up with the idea of a Jan. 6 Trump Rally in D.C.

Watch this story on your TV in our Apple or Roku app.

Now social media platforms have banned him. Cash apps have cut him off.

He says he’s effectively in hiding.

In this episode, produced by NBC 5 Investigates, we track Ali Alexander’s path from his Tarrant County roots to the top of the group that riled up national anger over false claims of a stolen election.

And we discover how he continued to raise tens of thousands of dollars via an unlikely platform.

Photos: Who is Ali Alexander, the Fort Worth Man Behind “#stopthesteal”? 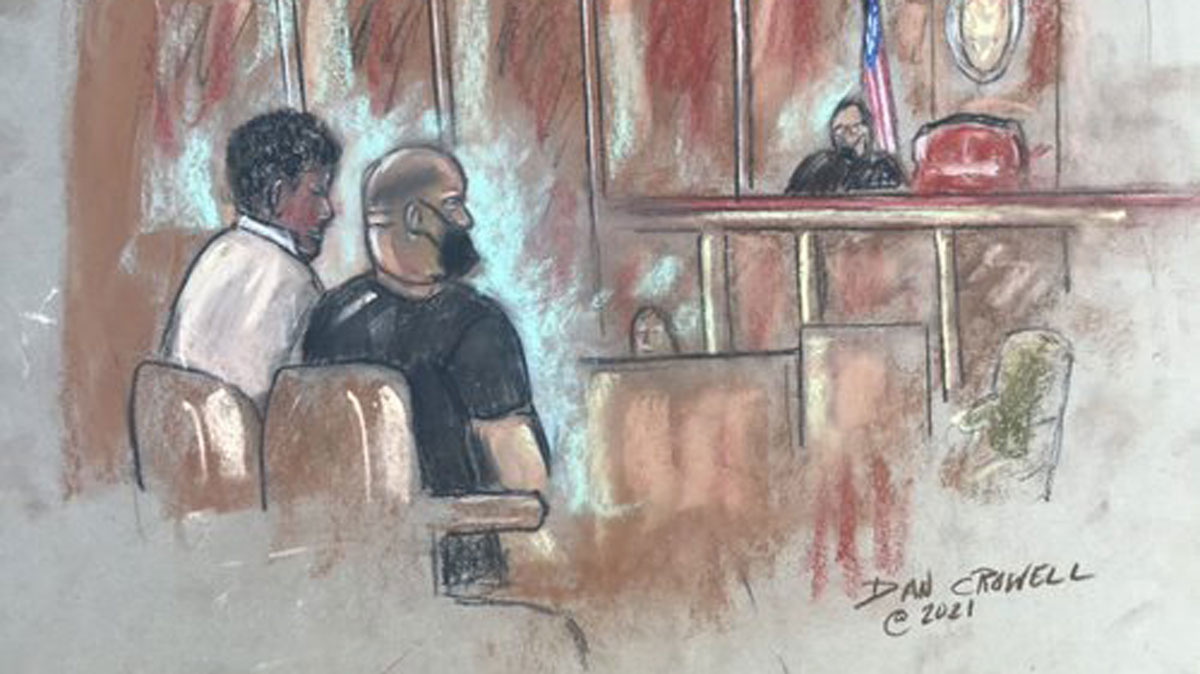 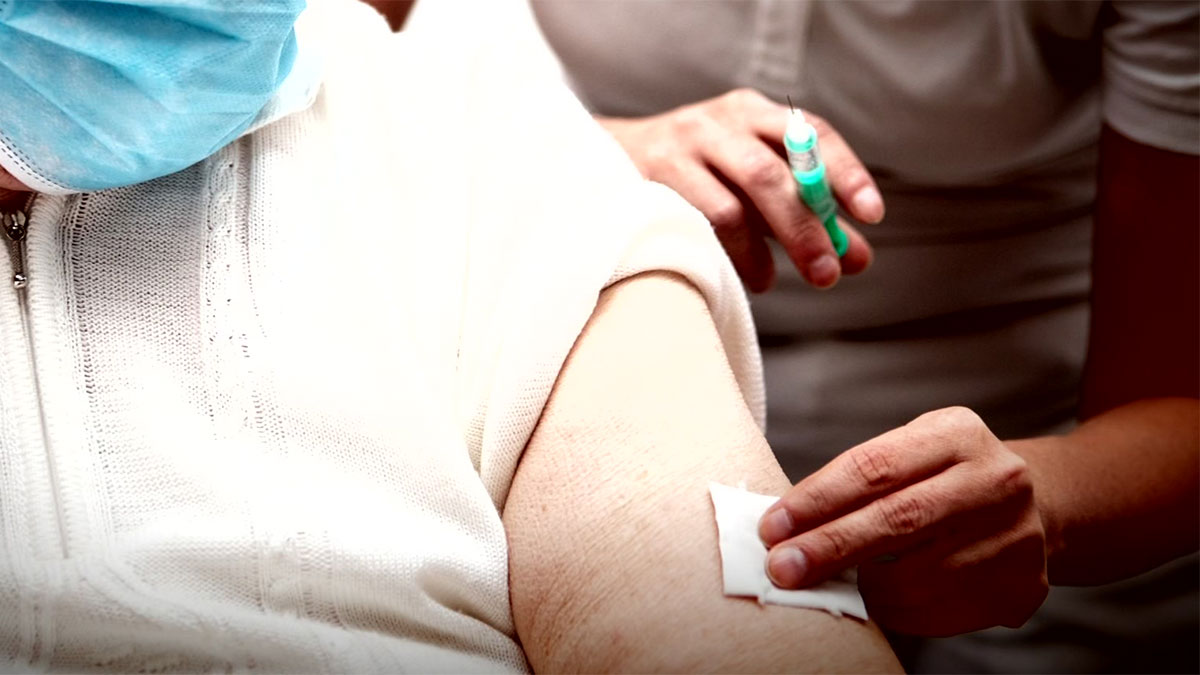 Via Connections, Some Get COVID-19 Vaccine Faster