An NBC 5 investigation has helped more than a dozen North Texans in their efforts to receive unemployment benefits, but problems persist for others still waiting for relief after being tossed out of their jobs by the pandemic.

The Texas Workforce Commission said it's unable to answer late-evening calls from Texans desperate for help because the agency’s computer system needs nighttime hours to recover and process all of the applications that poured in during the day.

Meanwhile, for so many financially hurt Texans wanting answers, and help, from the TWC, these recorded words couldn’t be more frustrating: “We’re sorry, your call cannot be completed…” 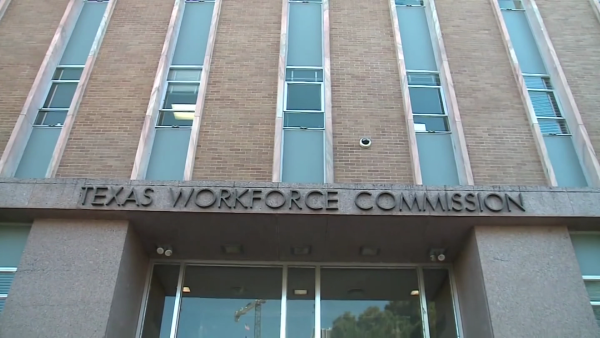 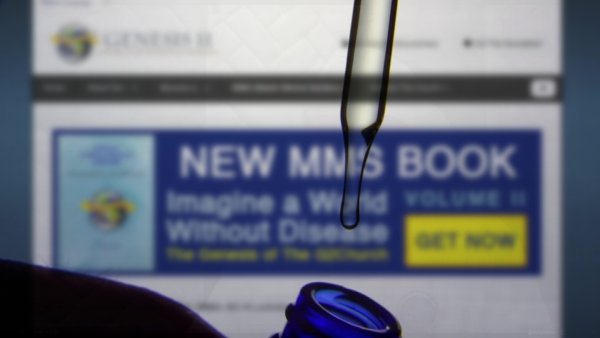 For those people unable to get through on clogged phone lines, TWC spokesman Cisco Gamez suggested calling on less-busy weekends while his agency works to fix an outdated computer system and ramp up efforts to answer calls from the onslaught of Texans left jobless by the 2019 novel coronavirus.

“I’d recommend trying maybe over the weekend. There’s … still a lot of traffic, but less traffic over the weekend and also in the early hours of the day,” Serna said in an interview with NBC 5 Investigates.

In an April interview, we gave TWC Executive Director Ed Serna the names of some of the people who had reached out to us, asking for help in their stalled efforts to get unemployment benefits.

That streamlined the system for more than a dozen of our viewers, including Jennifer Banting and Ebony Jones, who were quickly contacted by someone with TWC.

Jones had been unable to get through to the agency after being furloughed from her job at an optical store, leaving doubt on how she would care for her 3-year-old son.

“I was scared for him. I wasn’t sure how I was going to get my bills paid,” she said.

Jones estimated she had called the commission more than a thousand times, as a month passed with no salary.

Banting had similar problems getting through.

“It’s been incredibly frustrating,” she said at the time.

After NBC 5 Investigates turned over their names, and the names of others who had reached out to us, the TWC responded.

“And I thank you so much for helping me out,” Jones said.

Currently the TWC phone lines have extended hours from 7 a.m. to 7 p.m., seven days a week.

But many viewers have asked NBC 5 Investigates if the time window could be expanded later at night to accommodate more people.

Gamez said the overwhelmed agency cannot keep the phone lines open later into the evening because its mainframe computer needs time to process applications and ramp up for the next day. He added that they are trying to expand the number of calls they can answer, and process online applications for unemployment more quickly.

“So we are working to help everyone. I know there are still people that need assistance and we will help them,” Gamez said.

She’s back to work after enduring seven weeks of wondering whether the state would ever come through. It added stress to an already stressful situation.

“I would have loved to have enjoyed my time with my family rather than worry so much over when am I gonna get paid,” Banting said.

The Workforce Commission told NBC 5 Investigates it will back-date unemployment payments for applicants who can’t get through quickly over the phone or online.

But our viewers said that it doesn’t help their immediate need for money.

Many also complained that the Workforce Commission’s phone system doesn’t have a call-back feature, keeping them on hold for what seems like forever.

The agency said it is trying to address that situation as well. Serna has said his one regret is that the computer system that processes unemployment claims was not updated sooner to deal with the virus fallout – a crisis of such magnitude that no one could have seen coming.