Texas House Speaker Dade Phelan announced a package of legislation Monday aimed at preventing a repeat of the deadly electricity crisis that left millions of Texans suffering in a winter storm.

The plan includes legislation that would require electric generating facilities to be weatherized against a wider range of severe weather events.

Another proposed bill would direct the Texas Railroad Commission to adopt rules requiring natural gas supply systems to be better protected against winter weather, in order to ensure that power plants fueled by natural gas have adequate supply during a weather emergency.

The wide-ranging slate of legislation Phelan is advancing would bring ERCOT, which manages the state’s power grid, under tighter legislative control and would also create a more comprehensive warning system to alert Texans of approaching weather that could endanger the electric system. 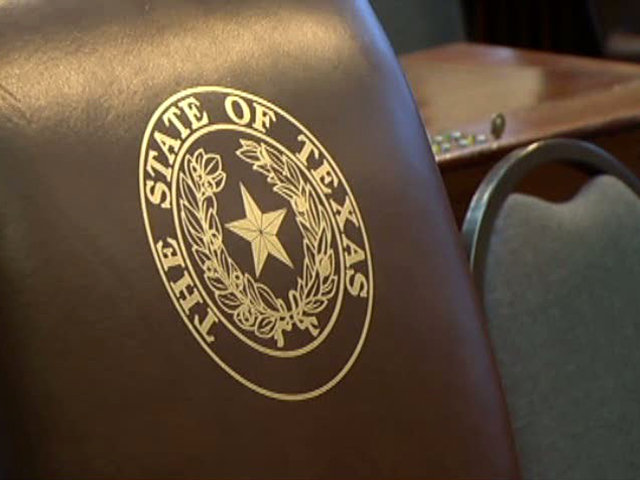 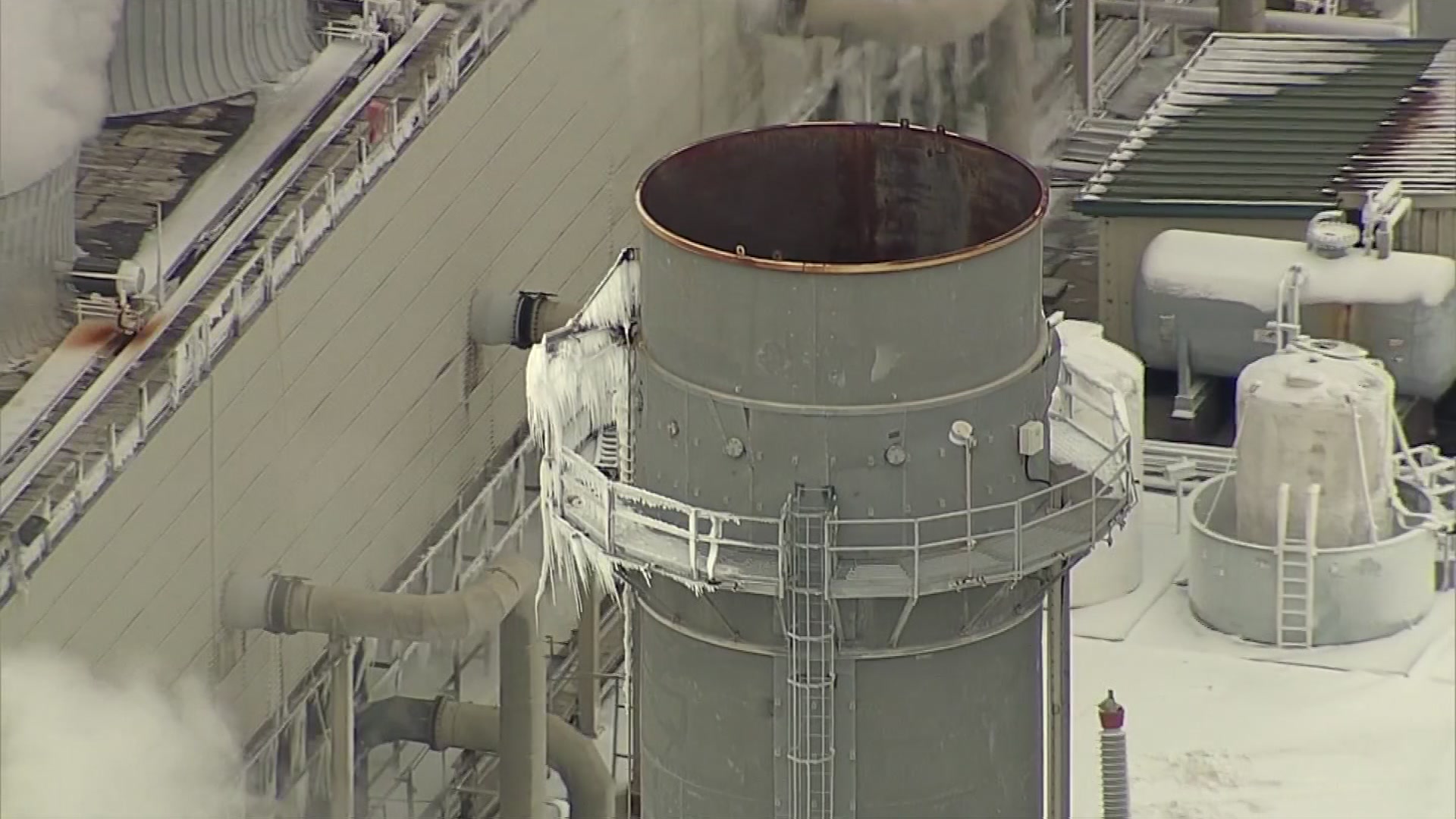 Since the February crisis, ERCOT has come under sweeping criticism from politicians and the members of the public who have said the state-supervised nonprofit, which is supposed to ensure the reliability of the electric system, failed to adequately warn of the potential for widespread power outages and failed to ensure that power plants were prepared for the severe cold.

A recent NBC 5 investigation found in recent winters ERCOT’s own spot checks of power plants identified dozens of power plants that failed to meet state guidelines for protecting critical equipment against the cold. But ERCOT took no action against those plants because the legislature had given it authority to punish them.

NBC Investigates also found that ERCOT did not notify the Texas Public Utility Commission that many plants had deficiencies in their winter protection plans either because, under existing rules, ERCOT was only required to tell the PUC if a plant failed to submit a weatherization plan, and was not required to share findings of its spot-checks. Those checks looked at only a small fraction of the power plants in the state and this year they were conducted virtually, not in person, due to concerns about COVID-19.

The package of legislation Phelan is supporting includes efforts to improve communications about severe weather events.

A bill introduced by Texas Rep. Chris Paddie would also remake ERCOT’s leadership board and bring it more under the thumb of three of the state’s most powerful elected officials. The governor, lieutenant governor and House Speaker Phelan would appoint members to the board replacing the current “unaffiliated” board member positions. 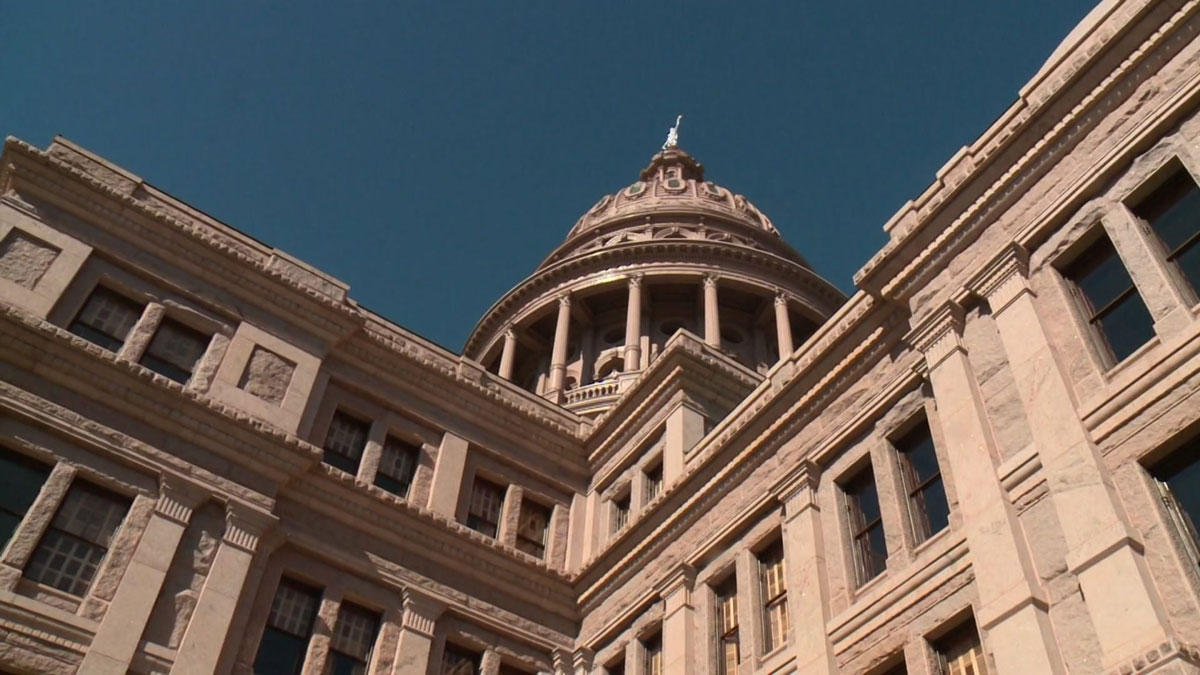 Under the legislation Phelan is backing, ERCOT Board members must be Texas residents. Four ERCOT board members who lived out-of-state resigned in the wake of the February storm saying they did not want controversy over where they live to become a distraction in the debate over how to fix the state’s problems.

Texas consumers could also see new protections from unpredictable power bills in proposed legislation which would eliminate variable rate electric plans such as the plans offered by Griddy, which left some consumers saddled with massive bills when electricity prices rose dramatically during the storm.

Griddy can no longer operate in the state of Texas. ERCOT, which runs the state’s power grid, has yanked Griddy’s right to do business saying the company has failed to pay some of its bills.