County health officials in the two largest North Texas counties have given up, at least for now, in their hopes that contact tracing will stop the spread of the virus

The recent surge in COVID-19 cases in North Texas has overwhelmed the process county health officials use to track the spread of the virus in an effort to contain it.

Daily case counts in recent weeks have been so high contact tracers in Dallas and Tarrant counties can no longer reach everyone who may have been exposed to the virus in order to warn them to be tested and isolate to keep from passing it on to others.

“The increases we’ve had over the last few weeks have been increasing exponentially. And yet we cannot staff up exponentially,” said Russ Jones, chief epidemiologist with the Tarrant County Health Department, which is seeing hundreds of new cases a day. “So it’s been very difficult. We cannot get to everyone."

One health expert who spoke to NBC 5 Investigates compared the current process to trying to hold back the ocean with a chain-link fence.

County health officials in the two largest North Texas counties have given up, at least for now, in their hopes that contact tracing will stop the spread of the virus. Instead, they say, they’re utilizing the tracking methods in hopes of slowing it down. Health officials refer to this as shifting to a “mitigation phase” instead of containment.

“I mean, we are at record numbers,” said Philip Huang, director of Dallas County Health and Human Services. For much of July, the county had averaged over 1,000 new cases a day, a number that has dropped in the past several days. However, the county’s seven-day average still comes to over 700 new cases a day. 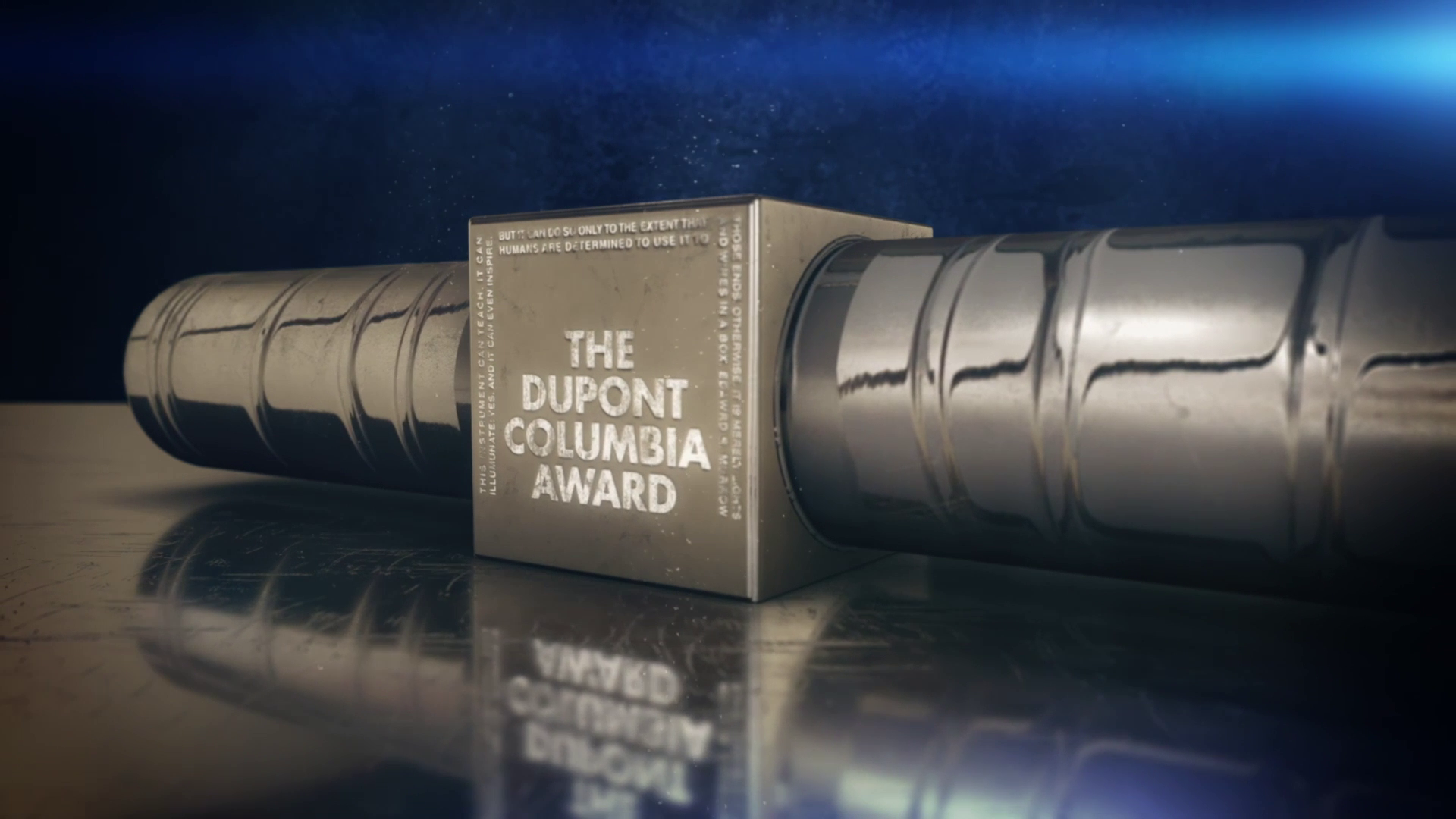 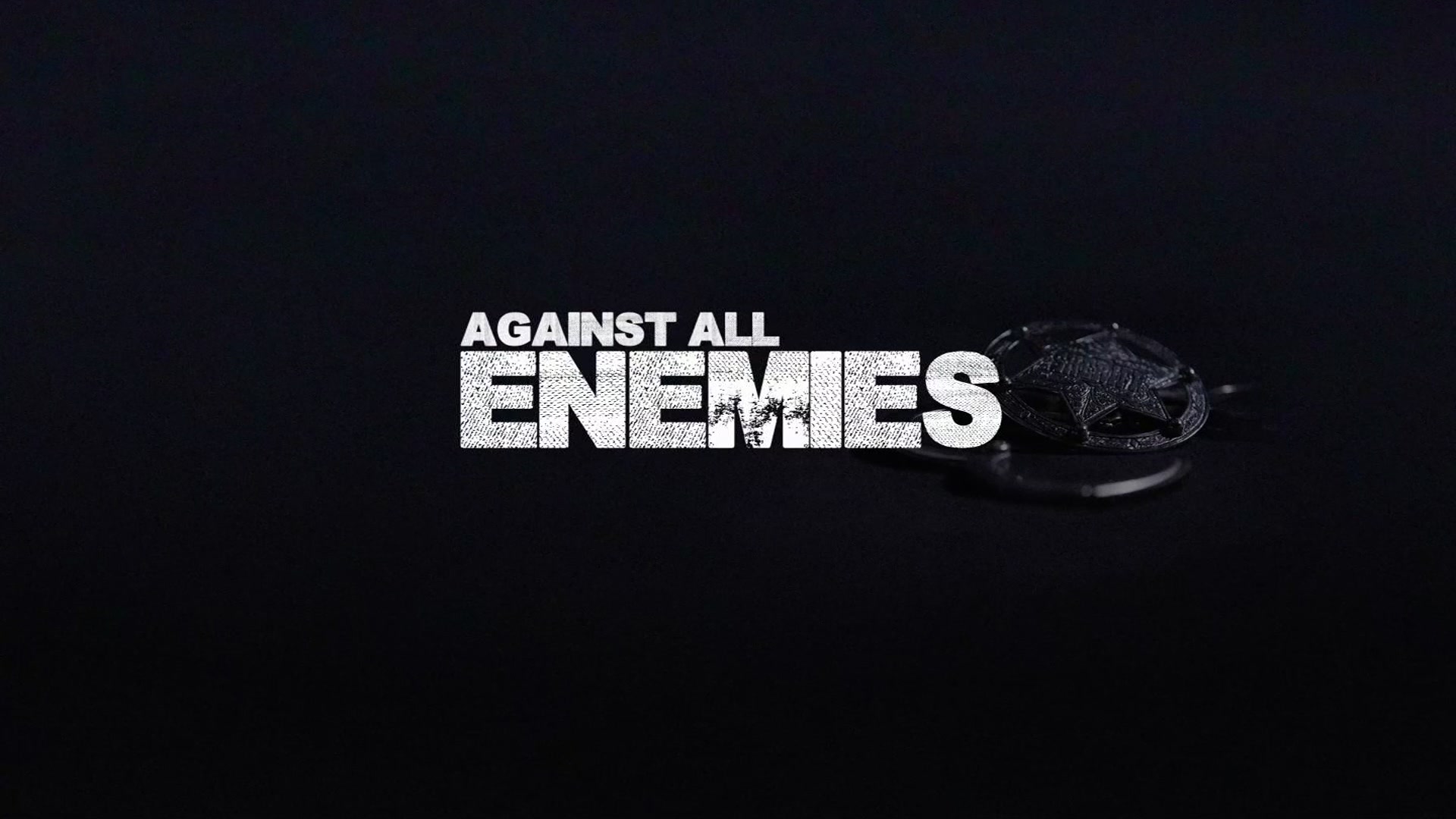 ‘Against All Enemies': Watch The NBC 5 Investigates Program Exploring a Group With Ties to the Oath Keepers That Has Recruited and Trained Texas Law Enforcement

Huang’s department has hired more than 200 new contact tracers, still too few to handle the caseload that spiked in July.

Trends have shown that each infected person has typically been in recent contact with between five and 10 other people who, in a perfect scenario, would need to be notified, tested and isolated.

To do that would mean making between 5,000 and 10,000 calls each day – a feat far out of reach of current tracking systems, all put in place when the infection was much lower.

“When we made our initial staffing estimates it was when we were at (on average) 192 cases per day. So now we’re to over five times that number,” Huang said.

He said he did not know, on average, how many people are not being reached in Dallas County who may have recently been in contact with an infected person.

In an effort to make up for that deficit, Dallas County has turned to sending text messages to people at risk, including a link to a form for them to fill out to help lead health officials to others who may be exposed.

Huang said over 40% of the people who receive the form are completing and sending them back.

“And so that’s a very good response,” he said.

In neighboring Tarrant County, the commissioners' court recently voted to hire an additional 180 contact tracers, fewer than had initially been requested after some on the court questioned their effectiveness.

One of those was Tarrant County Judge Glen Whitley who said, “I would like to have some statistics that show me that we are getting some results from these people that we have got.”

Jones, the county’s top epidemiologist, said that despite the challenges, contract tracing is still a big part of their game plan in fighting the spread of COVID-19.

But first, he said, the wearing of masks and social distancing need to slow the spread to a manageable level.

“Once cases come down, contact tracing can help push it down. All we’re doing right now is trying to mitigate and slow it a bit,” Jones said.

Officials have projected assembling an army of between 4,000 and 5,000 contract tracers to meet the demands throughout the state. But research conducted by George Washington University found that, for Texas officials to contact trace all cases, the state would need a force of more than 60,000 contact tracers at the current pace of new infections.