Due to COVID-19, virtual tabletop exercises were conducted with just 16% of plants instead of in-person spot checks

Three days into a life-threatening crisis where approximately 400,000 North Texans remain without power during persistent sub-freezing temperatures, the people in charge of the state's power grid still can't say when power will be restored statewide.

NBC 5 Investigates has also learned that ERCOT, the Electric Reliability Council of Texas, did not conduct any on-site inspections of the state's power plants to see if they were ready for this winter season. Due to COVID-19 they conducted virtual tabletop exercises instead - but only with 16% of the state's power generating facilites.

As of Wednesday, 40% of the state's generators, four out of every 10, remain knocked offline from an "unprecedented" and "extraordinary" winter storm. Those generators account for 46,000 megawatts of power, enough electricity to power roughly 9.2 million homes. 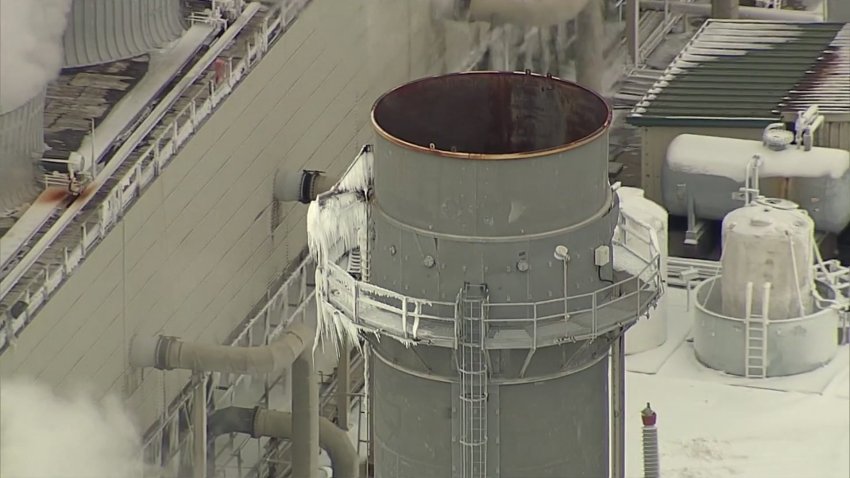 ERCOT said some power plants came back online overnight Tuesday but that others then shut down again. As the outages roll into a fourth day Thursday, it's becoming very clear that many power plants, including the natural gas system that supplies those plants with fuel, were simply not insulated well enough to protect against the cold and that ERCOT was way off in its assumptions about the state's ability to weather a major winter storm.

But instead of sufficient capacity dozens of power plants crumbled when the cold hit, plunging the state into massive power outages and putting lives in danger.

Texas Gov. Greg Abbott (R) said it's time for the CEO to step down, saying Tuesday ERCOT had become "anything but reliable."

At a news conference Wednesday, NBC 5 Investigates asked ERCOT CEO Bill Magness why he should be trusted to lead Texans out of this crisis.

Magness said, "The people who folks in Texas really need to trust to lead us out of this crisis are the operators" and that the operators are working 24-7 and making hard decisions to keep electric delivery system safe.

"The blame can be assessed very soon," Magness said. "Blame will surely be assessed."

As NBC 5 Investigates was first to report Tuesday, ERCOT did not send inspectors into power plants last year to check to see if they were prepared for winter weather.

What's more, the state has no mandatory rules to require power plans prepare for winter weather, only a voluntary guide of best practices.

In an interview Tuesday, Magness told NBC 5 Investigates his agency will look at whether the lack of winterization spot checks contributed to this crisis.

"I think it'd be kind of too early to speculate," Magness said. "But I mean, we're going to be examining everything that happened here moment by moment."

Energy expert Jesse Jenkins said it may be up to Texans to decide how they want to pay -- through a massive outage like this or through increased energy costs to better insulate power plants from extreme weather conditions.

ERCOT said Wednesday they believed power plant operators were doing a better job of winterizing in recent years and that during a period of extreme cold in 2018 they performed much better. They continue to say that this storm was extraordinary and arrived with a much bigger impact than anticipated.

Energy experts NBC 5 Investigates spoke with said it may have been colder this year, but a polar vortex is not totally unexpected and that it's shocking ERCOT could be so far off in their projection and that a loss of more than a third of equipment could create such a dire situation.

On Wednesday, NBC 5 Investigates called Sally Talberg, the chair of ERCOT's Board of Directors who lives not in Texas but in Michigan, but she did not answer the phone and has not returned our call.