Miss the fireworks coming from Dallas’ Reunion Tower at midnight -- watch a replay of the spectacular show below.

NBC 5’s Katy Blakey and Kris Gutierrez will anchor the LoneStar NYE Live show from Texas Live! in Arlington, here’s a sneak peek at what to expect including a mocktail and cocktail offered to revelers.

The New Year’s Eve program will air in North Texas on NBC 5 and in an additional 11 Texas markets and in five Central time zone states including Oklahoma, Louisiana, Arkansas, Kansas and Missouri.

This year’s entertainment was provided by the Vegas Stars band, performing on location at Texas Live! -- the 200,000 sq. ft. sports, dining, and entertainment destination in Arlington.

Ring in the New Year with Lone Star NYE Live! The show from Texas Live! in Arlington will feature music and at the stroke of midnight the fireworks spectacular at Dallas’ Reunion Tower. 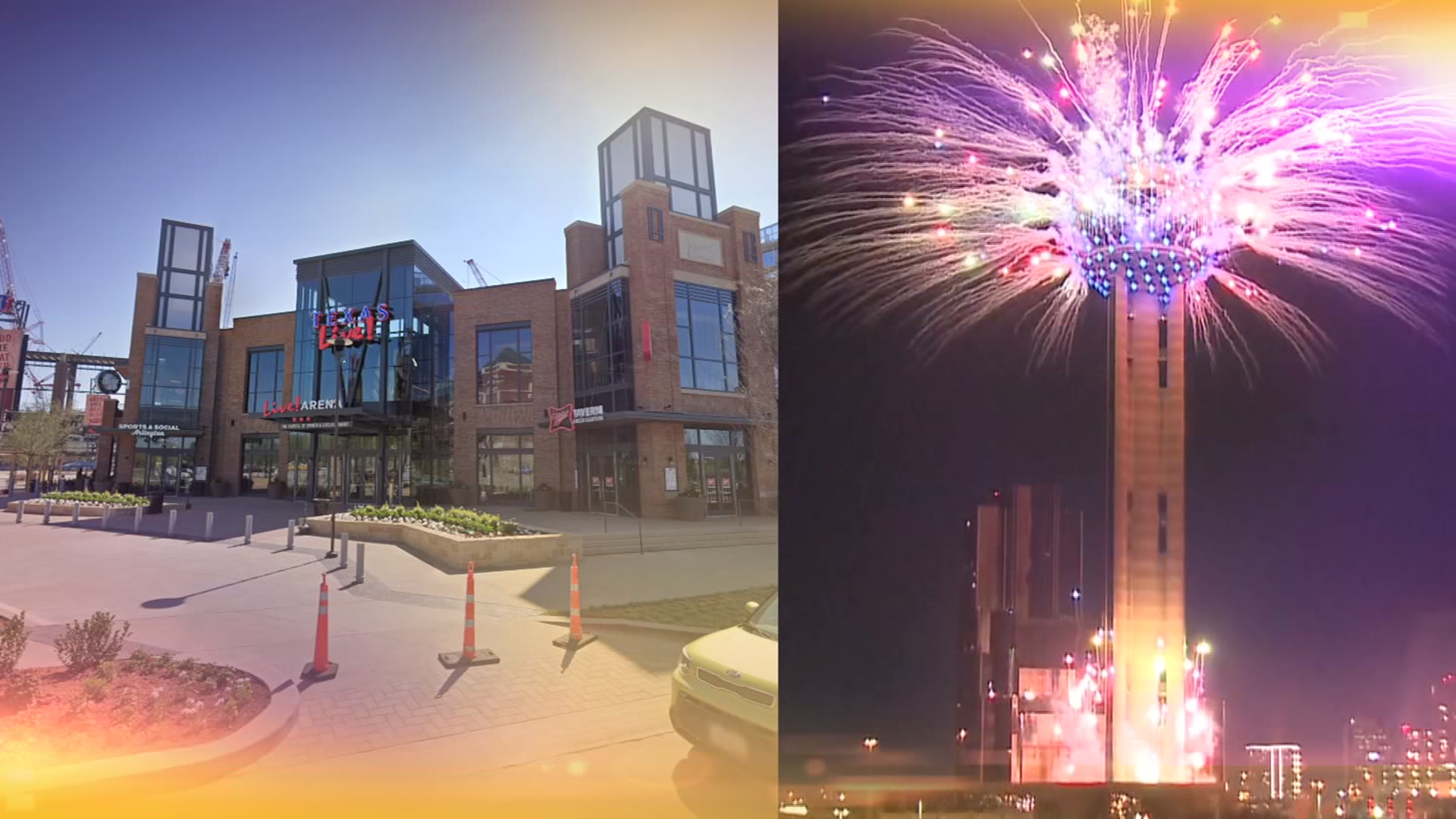 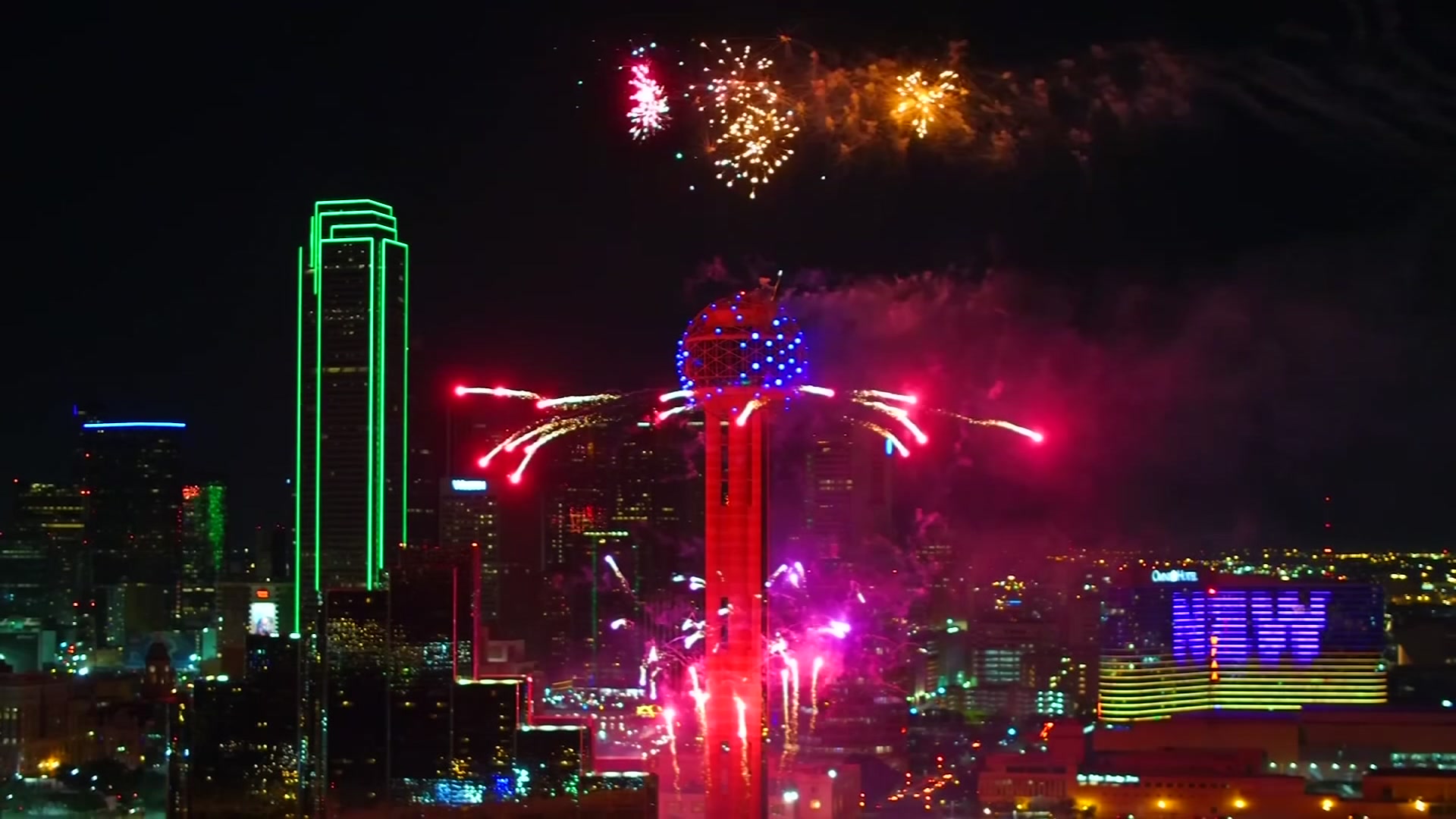 Countdown to 2020 Fireworks at Reunion Tower

“Lone Star NYE Live” included “Over the Top NYE” live fireworks spectacular presented by Hunt Realty Investments and Reunion Tower with NBC 5 and Nexstar official media sponsors. The remarkable, nonstop, 10-minute fireworks show will illuminate the Dallas city skyline with breathtaking panoramic fireworks and include more than 4,000 pyrotechnic special effects fired from 560 feet above ground atop Reunion Tower. The tower itself, meanwhile, is covered with 259 LED lights that will display thousands of unique designs and patterns during the show.

Watch a replay of the fireworks show in the player above.

2018 went out with a bang in North Texas with plenty of big fireworks from the top of Reunion Tower in Dallas. Rewatch the whole spectacle.

“Lone Star NYE Live! provides our viewers a real-time countdown celebration and experience to ring in 2020 on New Year’s Eve.  We are thrilled to continue this tradition with our partners at Reunion Tower, Texas Live! and the Nexstar Media Group,” said Tom Ehlmann, NBC 5 President and General Manager.

For information on how to get tickets to the biggest New Year's Eve celebration in the Dallas-Fort Worth area CLICK HERE.