Considered the most significant all-Black national touring rodeo, the Bill Pickett Invitational Rodeo returns to Fort Worth this weekend for a Juneteenth celebration.

The Juneteenth Rodeo in Fort Worth is the third stop in its Texas Connection Series, with two shows on Saturday at 1:30 p.m. and 7:30 p.m. They will be held at the Cowtown Coliseum in the Fort Worth Stockyards.

“We’re excited. It’s a lot to do and prepare for the rodeo,” said Margo LaDrew, who serves as the rodeo’s national development and marketing director. “The animals will be coming in tomorrow [Friday]. The cowboys and staff will be coming in.”

“It actually has been a gateway for Black cowboys and cowgirls to be able to get in the game, because the Bill Pickett was the only rodeo that was touring,” LaDrew said. “When Bill Pickett started in 1984 and even a long time ago, if you go back and look at the history books…they didn’t let Black cowboys compete.”

Since then, she said it has become a gateway to bringing representation to the sport of rodeo. Not far from the Cowtown Coliseum is the National Multicultural Western Heritage Museum, overseen by Jim Austin. A significant amount of the museum includes Bill Pickett.

“He is the godfather of “bulldogging.” He helped invent the sport,” Austin said.

Closer Look at Challenges Faced by Fort Worth Animal Shelter 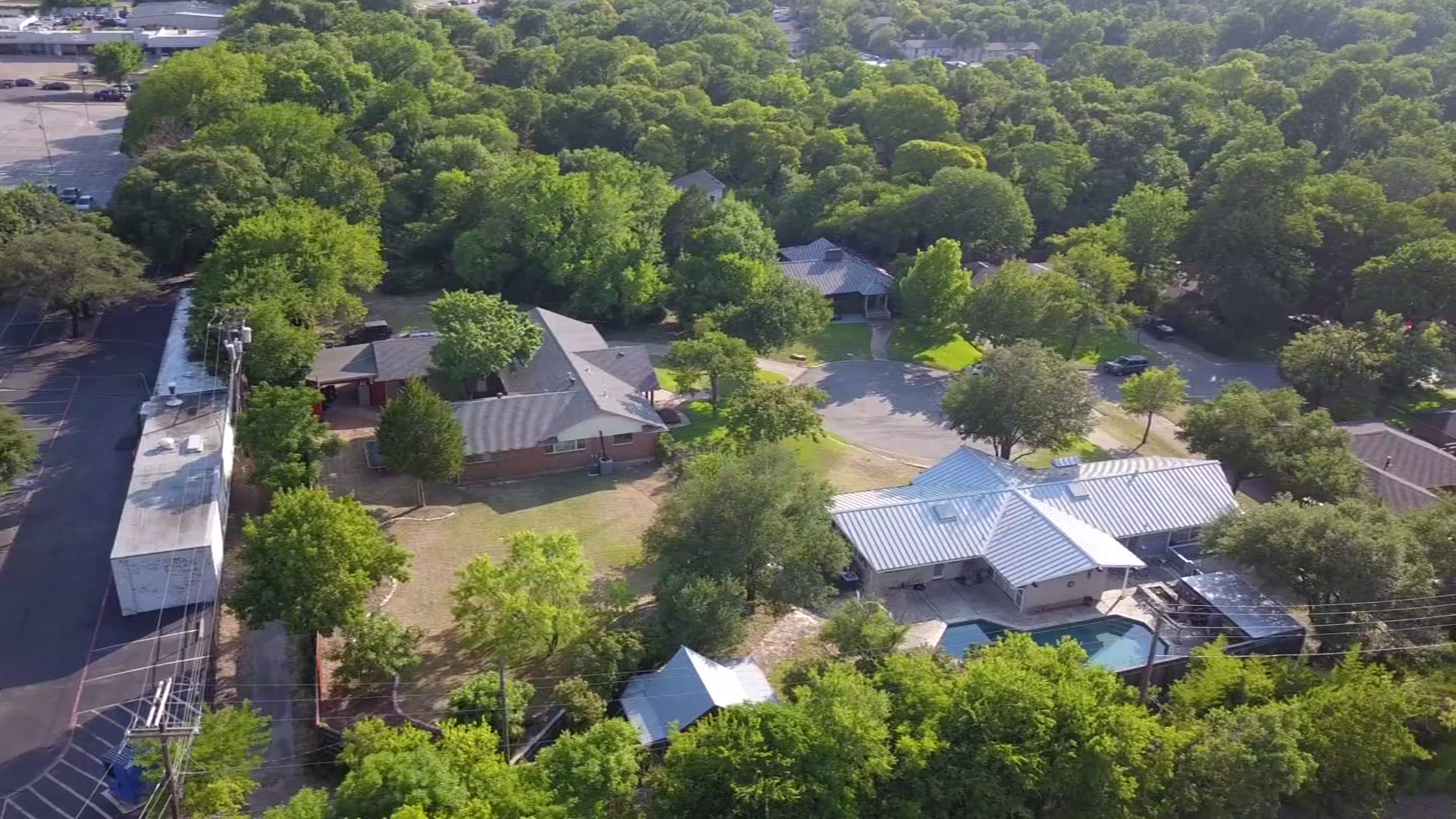 Austin said as a whole, the museum is dedicated to the “forgotten” cowboys.

“We talk about a period of about 40 years, 1876 to about 1910. The relationship of the Black, Hispanic, Native American and Asian cowboy. We cover that period here,” he said. “Me as a little boy, I played cowboys and Indians. Until I turned 45, I just thought the history of the cowboy was all white cowboys. It affected my life when I found out at 45 that the West was diverse.”

The Bill Pickett Invitational Rodeo is expected to include nearly 200 athletes who will compete in front of sold-out crowds, LaDrew said.