WingSpan Theatre Company's Rose is a Survivor Story for the Ages

When Susan Sargeant, WingSpan Theatre Company’s producing artistic director, considered what show should kick off the theater’s twentieth season, she wanted a play that made a statement and focused on a strong woman’s story of resilience. Rose, a play by Martin Sherman that debuted at the Royal National Theatre in London in 1999, fit that criteria.

“It is a one-woman, tour-de-force play. You need the right actor at the right time in their life with the right director in order to create theater magic. So for me, it was all in the timing,” Sargeant said. 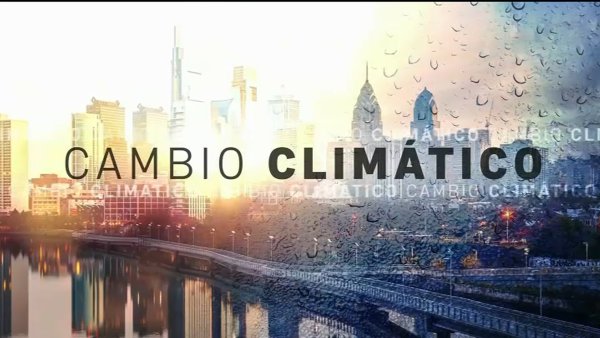 Bierbrier and Moreno collaborated to fully understand 80-year-old Rose, a Russian Jewish woman who survived The Holocaust to become an American businesswoman.

“Rose isn’t a Holocaust play. Rose is the story of one person’s travel through life and the adventures and trials she lived through,” Bierbrier said.

This is a woman’s journey through history, but working with Moreno and gaining his insight is a dream for Bierbrier.

“René is a sensitive director. I needed his sensitivity to give me the tools I needed to do this,” Bierbrier said. “René and I are having a wonderful time with her. I picked up on a couple of things that he didn’t. I was so proud of myself because he is so much more astute about everything.”

WingSpan Theatre Company is presenting Rose as a staged-reading with Bierbrier seated on a bench, sitting shiva, the Jewish tradition of reflective mourning for a loved one. Rose relives every shiva she has sat in her life and the staging is in the emotional transitions of her memories.

“So many things played into her life. The Holocaust played into her life. The fact that she was on The Exodus, that famous ship that got turned away from Palestine. She came to America as so many refugees did and had to adjust to this culture, this language, and the way things are done here. She just picked herself up and adjusted. She became an American. She became a businesswoman. She did everything she had to do to survive. Her story is a 20th century story,” Bierbrier said.

Playwright Martin Sherman crafted a character who represents a generation that endured the greatest tragedies of the 20th century and suffered losses repeatedly, but never gave into despair. Rose has been married and widowed three times and she lost a child. She lost her home and she dreamed of going to Israel.

“If there was an opportunity, she didn’t say ‘no’ to it. She just embraced it and went forward in faith,” Sargeant said.

Bierbrier admires Rose for constantly adapting to the changing world, developing a quality of life for herself and creating her own American dream despite her lack of a formal education.

“She is a very strong woman. She survived things I don’t think your average person could have survived with a sense of humor, with a survival instinct, and caring about other people,” Bierbrier said.

After several readings of the show, Bierbrier realizes aspects of Rose remain mysterious.

Sargeant believes compartmentalizing her life is Rose’s survival skill. “Besides being a survivor, there are so many blanks in her emotional and psychological make-up. It’s a search for identity,” Sargeant said.

Rose was written on the cusp of the new millennium and Bierbrier and Sargeant believe modern society could learn a lot from this 80-year-old Jewish grandmother.

“She has great dignity and I think that’s a quality we can all learn from,” Sargeant said. Bierbrier agreed. “Dignity and flexibility. She is able to mold herself into any situation that arises,” Bierbrier said.

When Bierbrier performs the role, she may borrow some of Rose’s dignity and flexibility as she mourns the death of her friend and director, René Moreno. Moreno died on March 28 of heart failure following complications from surgery.

Performances on Friday, March 31 and Saturday, April 1 are expected to continue as planned.