Verdigris Ensemble takes off into new adventures with Nicholas Reeves’ Betty’s Notebook, beginning with a concert series before touring to a national choral convention and releasing an album this spring. The choral group will perform Betty’s Notebook at First Presbyterian Church of Dallas on Feb. 18-19 and at Texas Theatre on Feb. 20.

Verdigris Ensemble premiered Betty’s Notebook as a live concert in 2019. The choral piece tells the story of a teenager, Betty Klenck, who hears what sounds like Amelia Earhart’s distress calls while listening to her family’s shortwave radio in 1937. Klenck took note while listening to the radio and her notebook is the source material for Reeves’ choral work.

While not able to perform onstage during the pandemic, Verdigris Ensemble recorded and minted Betty’s Notebook as a non-fungible token (NFT) on the blockchain. In May 2021, it was sold at auction on the Async Art platform for $375,000.

Having recorded Betty’s Notebook, the ensemble has a better understanding of the nuances of the music and the story.

“Fundamentally speaking in the terms of artistic and musical things, we have a really strong grasp of the piece now. We’re revisiting it with a completely new set of skills and awareness that we didn’t have before,” said Sam Brukhman, Verdigris Ensemble’s Artistic Director.

Brukhman explains when Verdigris Ensemble performed the piece in 2019, Betty’s Notebook was not truly complete. The original jazz standards Reeves composed to mimic the music Klenck would have heard in 1937 were not recorded in time for that first concert. Where to Score Food Freebies and Dining Deals on Memorial Day 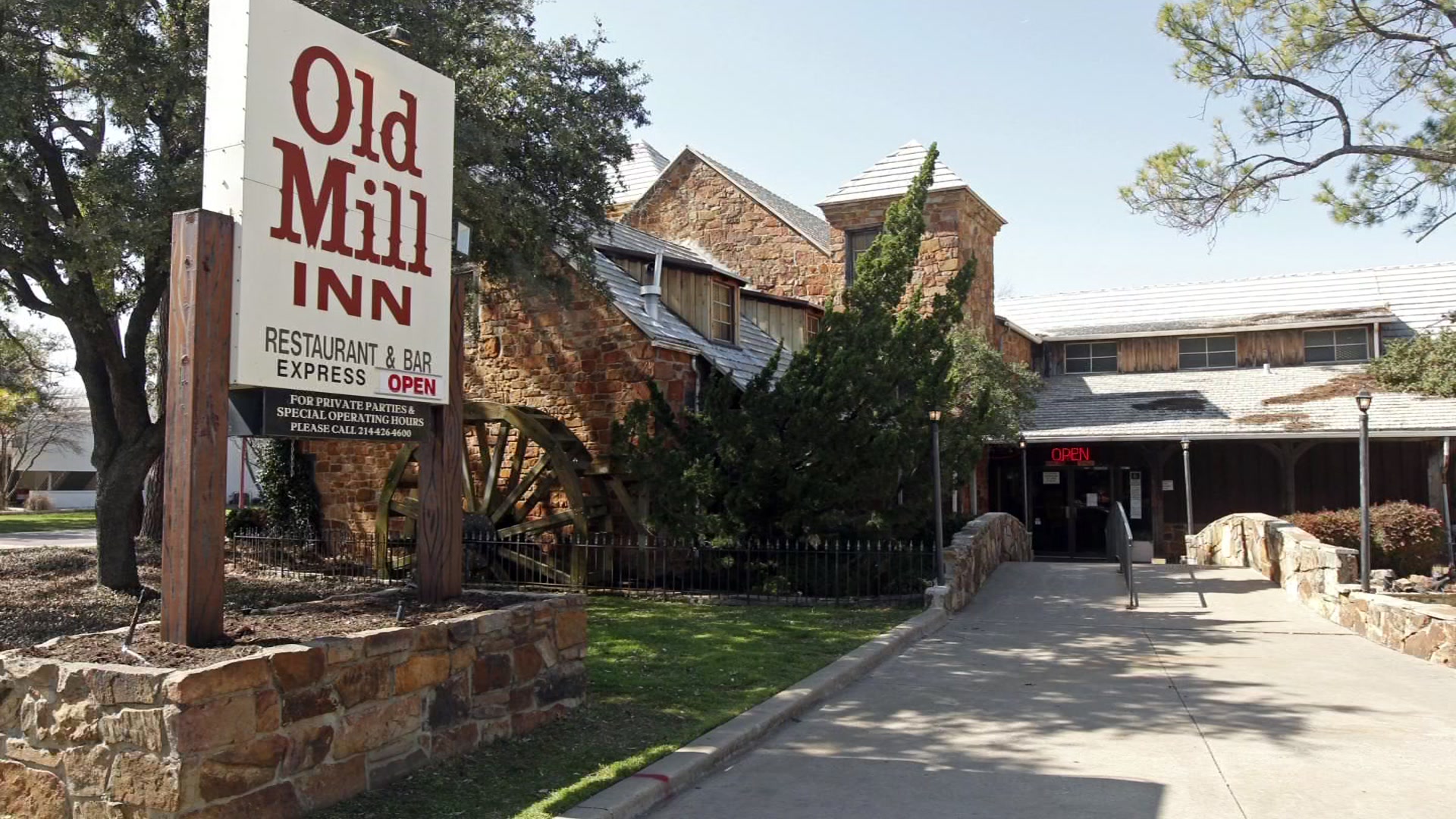 Now completed, the jazz standards establish the sound of the era, creating a radio show atmosphere.

“I think this is more relevant because the jazz standards actually predestine and give symbolism towards the story of Amelia Earhart and Betty’s notebook,” Brukhman said. “It’s a cohesive program that allows us to basically tells the story and lead people in progressively.”

Verdigris Ensemble has been invited to perform Betty’s Notebook and to present an interest-session on creative concert programming at the 2022 Southwestern American Choral Directors Association Conference in Little Rock, Arkansas. More than 3,000 choral directors are expected to attend the conference.

“That’s a huge honor for us,” Brukhman said. “This is the first time we get to perform in front of a national audience and a regional audience.”

Before the conference, the choral group will perform Betty’s Notebook at Arkansas State University and will lead a workshop about the piece with university students.

“I personally love working with college kids. When we go to Arkansas State University, it will be a time when I can workshop and talk with folks and masterclass people. It’s the first time that I’ve done that in a while, since the pandemic started,” Brukhman said.

As part of the NFT sale of Betty’s Notebook to Metapurse, a vintage 1930s wooden radio console was repurposed to include an LCD screen displaying digital art by EMMY Award-winning graphic artist Bryan Brinkman. The radio plays the latest iteration of the programmable music piece.

In November 2021, the Betty’s Notebook radio was displayed at Metapurse's Dreamverse in Terminal 5 as part of its curated NFT collection in New York City.

“People were really amazed. It was next to Beeple and all the major crypto artists,” Brukhman said. “It was amazing to be in that same company as those folks, especially because classical music doesn’t reach that sort of mainstream audience very often. It was great to have that kind of representation. I was very proud.”

Later this spring, Verdigris Ensemble will release Betty’s Notebook as an album. The vinyl album will be designed by Brinkman with five additional crypto artists creating artwork for the jazz standards.

“It will have AR [augmented reality] capabilities. So, you’ll be able to point a phone at it and it will animate off the page,” Brukhman said.

Verdigris Ensemble is planning to celebrate a milestone year beginning in September, commissioning new works, and collaborating with other Dallas arts organizations.

“Next year is our fifth anniversary season and we’ve been quietly commissioning a composer by the name of Sahba Aminikia who is going to create a work called SHAMS,” Brukhman said. “We’re very excited about it.”