Part one of a three part series looks at how a Dallas choral ensemble is using blockchain technology to create a new musical experience.

More than 80 years after her disappearance, Amelia Earhart is still making history. The story of her disappearance is at the heart of Betty’s Notebook, a choral work by Texas-born composer Nicolas Reeves that Verdigris Ensemble plans to sell as an audiovisual non-fungible token (NFT) on the blockchain this spring. Verdigris Ensemble is the first classical music organization to produce work in the blockchain world.

With live performance schedules obliterated by the coronavirus pandemic, the Dallas choral ensemble turned to the digital art world to continue to make music and continue to interact with audiences. 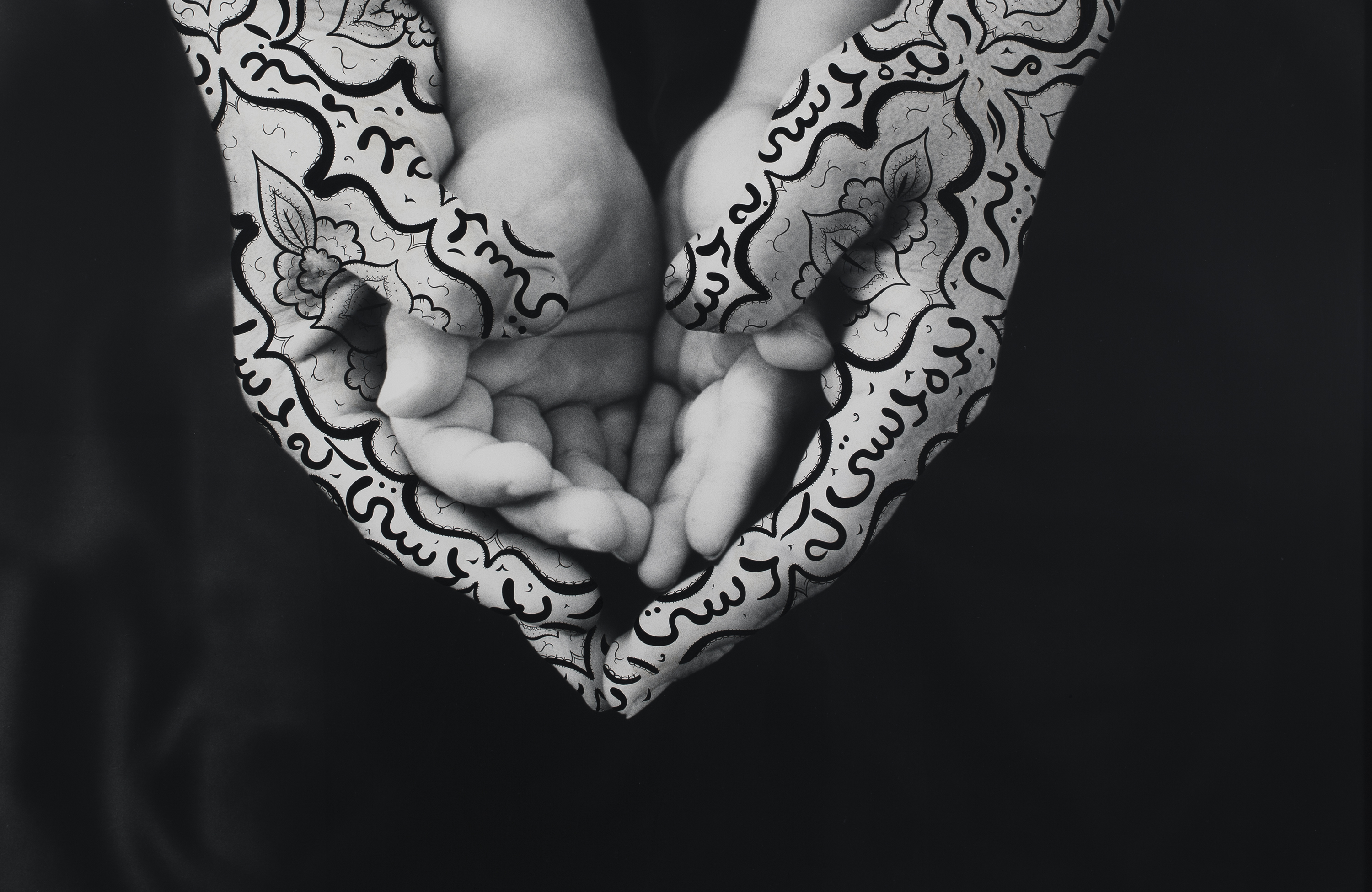 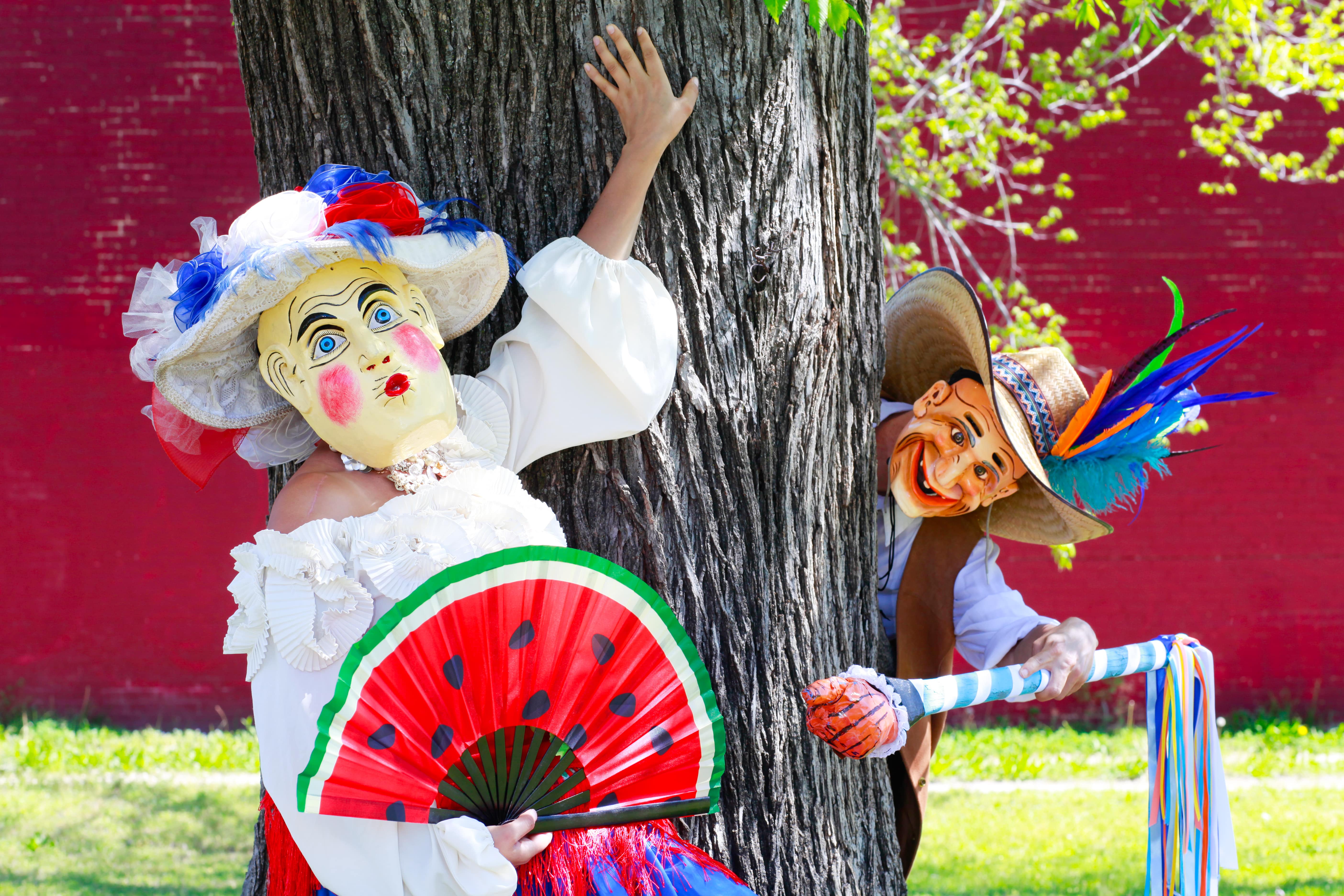 Digital visual art has been traded and collected on the blockchain for several years.  Digital artist Beeple sold an NFT for $69 million through a first-of-its-kind auction at Christie’s in March.

The choir will release Betty’s Notebook as a “master” work on the blockchain platform, Async Art.

The crypto-art market appeals to artists because NFTs are unique files living on the blockchain and ownership of a work can be verified.

“I usually liken it, in an oversimplified way, to uploading something to a public cloud. These are art pieces that are digitized and stored somewhere where no one can take it down,” Lisa Liang, co-founder of Async Art, said. “That’s probably what the original appeal to a lot of artists was. They wanted to immortalize their artwork. As it evolved, people found they could reach a global audience and collector base that traded in cryptocurrency.”

“Async Art is tokenizing multiple pieces of that artwork and then artists are able to upload variants of the art pieces,” Liang said. 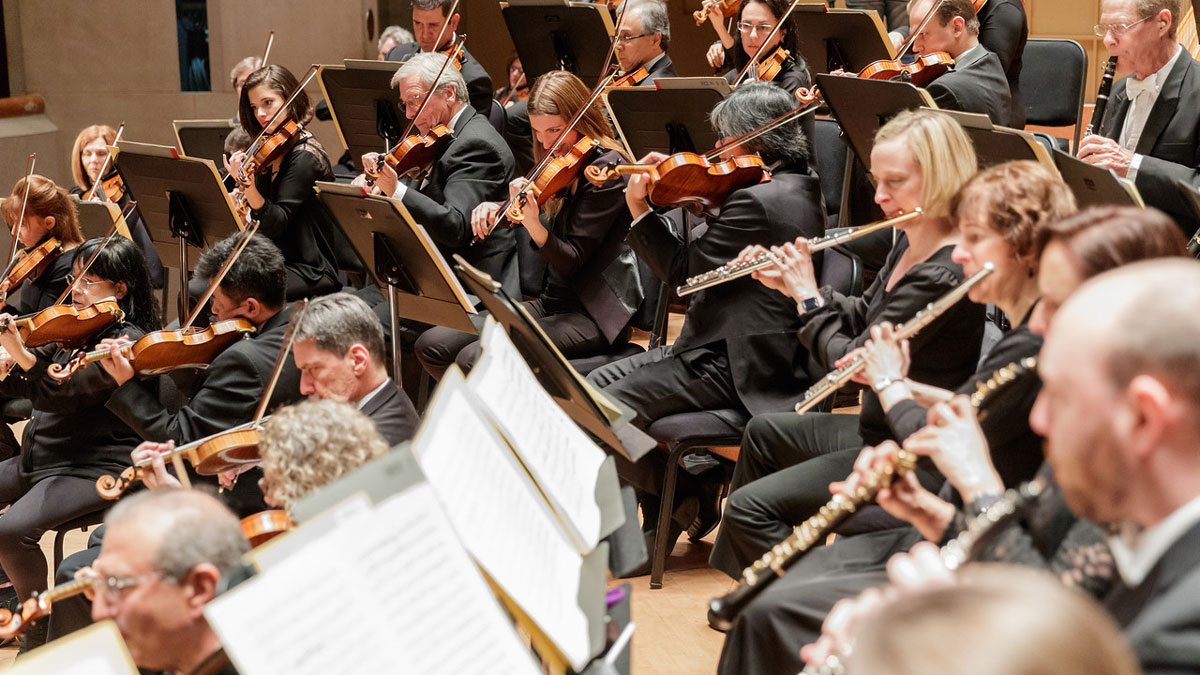 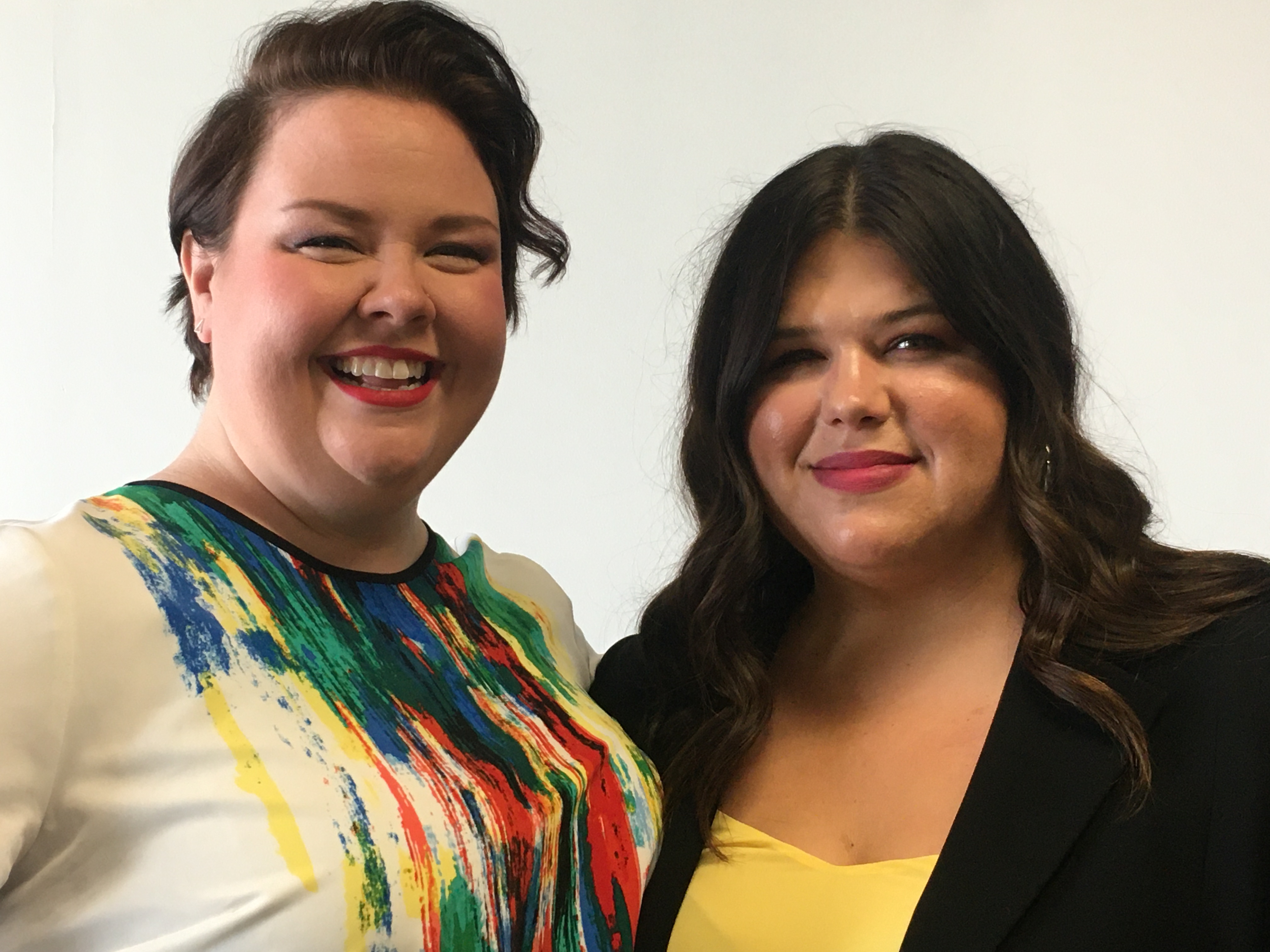 These pieces are called layers. Someone who buys one of Betty’s Notebook’s four musical layers will have three different permutations created by the composer to change how the entire piece sounds.

“It adds another level when people are participating in it instead of just sitting in your seat and listening to it on the stage. We’re inviting people to come up and you are essentially like a producer or conductor because you can change a layer,” Liang said.

With the ability to play with these different options, audience can get inside the composer’s head.

Bryan Brinkman, a visual artist who has worked with NBC’s Late Night with Jimmy Fallon and Saturday Night Live, created the visual landscape of Betty’s Notebook. The visual art is interactive, responding to the layers of the piece.

Verdigris Ensemble performed Betty’s Notebook as a live concert in 2019 as part of its second season. The piece is based on the notes of 15-year-old Betty Klenck as she listened to a shortwave radio in 1937 and heard what sounded like distress calls from Amelia Earhart.

As a radio transmission with a strong narrative line, Betty’s Notebook is an ideal candidate to become a programmable art piece.

“The ability to create these different filters and these different simulated spaces actually adds a significant amount to the story and fills out the story in a holistic way to give the audience all of the clues and all of the mysterious aspects of the piece in such a way that wouldn’t be possible live,” Brukhman said. 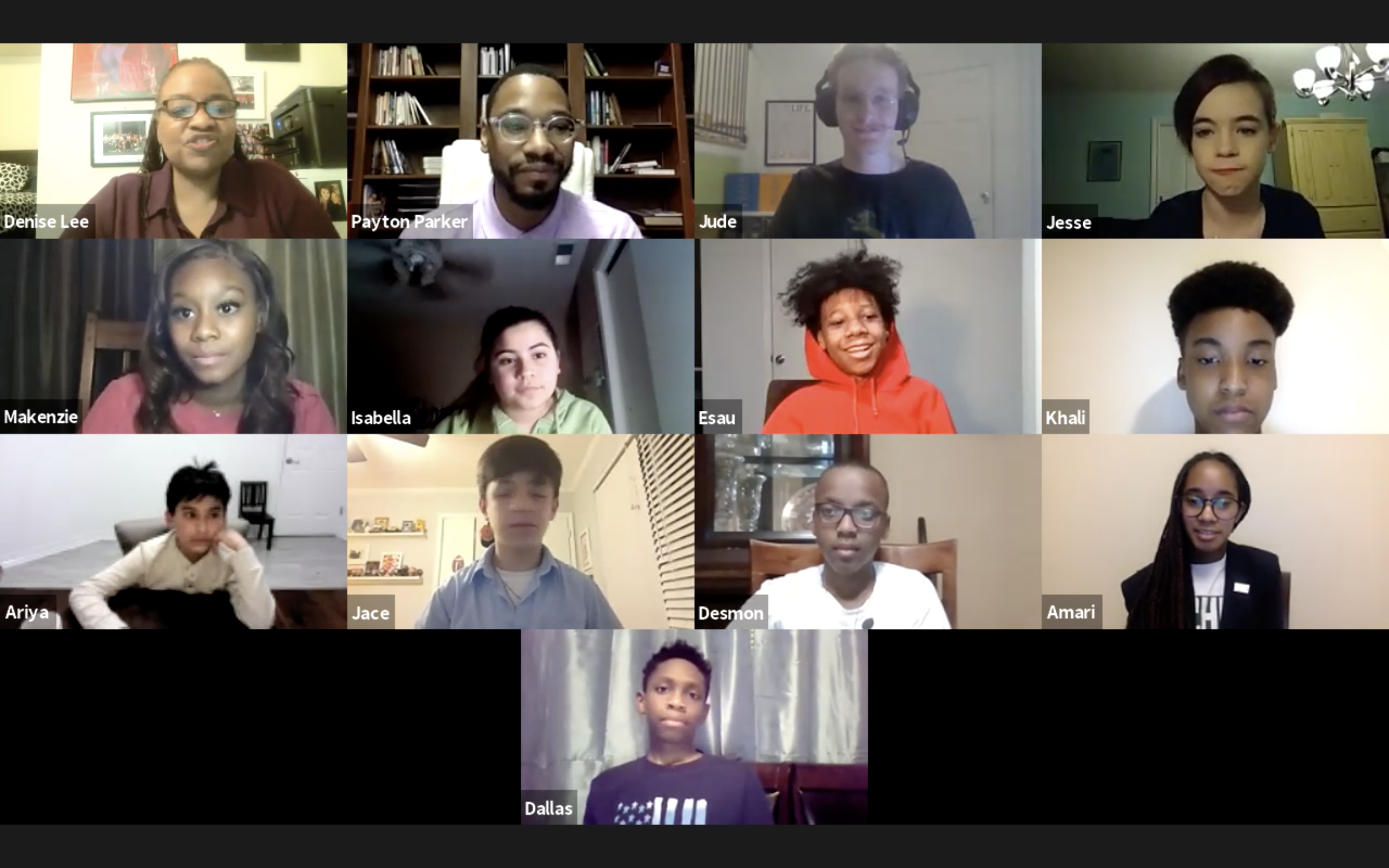 Anthony Maglione, the project’s producer, was nervous about the project. A composer himself, Maglione has been involved in several classical music recordings.

“This was an extremely untraditional recording process and editing process,” Maglione said.

The most prominent challenge was recording during a global pandemic. Verdigris Ensemble could not gather to learn the piece.

“We had zero rehearsals,” Brukhman said.

Instead, the singers rehearsed with recordings of their parts. Brukhman held two sectional rehearsals online for singers to talk through the music. All singers were tested for COVID-19 during the recording process. Singers recorded for 30 minutes and took a break for 15 minutes to allow for air purification by a HEPA filter. Singers were required to wear masks.

“We got in there and all of a sudden, it just clicked, and everything worked. The sound was not an issue with masks mostly because of Tre [Nagella] at Luminous Sound and his excellent mic placement and the way he captured sound,” Maglione said.

Normally, classical music recordings capture a specific moment in the concert hall. Betty’s Notebook was recorded at Luminous Sound Studios in Dallas. The entire 16-member ensemble was never in the recording studio at the same time. Only eight singers recorded at a time with dividers separating them. Singers sang with a click track and could not hear each other well enough to create a blended sound.

“We had to manufacture the acoustic. We had to manufacture a choral sound out of these singers who were separate,” Maglione said. “Every single singer was miked so it gave us a lot of leeway to create a sound world that you don’t often get to do, especially with a live classical music performance. It allows for a lot of post-production options.”

“The main aspect of the editing was making sure everything lines up with all of the layers. We spent hours balancing the layers in each of their customizable permutations so that they work with each choice you possibly make. There’s hundreds of combinations based on four layers with three different permutations each,” Maglione said.

“The whole process has opened my eyes to what the possibilities are. I have a hope for the future and that is that we continue to prioritize craft and skill and beauty of art over popularity,” Maglione said. “Maybe we can end that starving artist architype.”