The U.S. Postal Service is honoring the 200th anniversary of the birth of Walt Whitman with a new stamp in its Literary Arts series, "commemorating the life, work and words of the poet some revere as the 'Father of Modern American Poetry,' at his Long Island birthplace."

Whitman's poetry was modern in "the topics and themes explored - freedom, human dignity, and democracy," said Cara Greene, USPS vice president, controller. "Whitman was more than a giant in American literature, he was a remarkable human being who helped nurse thousands of the Civil War's sick and dying soldiers."

The stamp was designed by Art Director Greg Breeding and features a portrait of Whitman by Sam Weber based on a photograph taken by Frank Pearsall in 1869. A lilac bush and hermit thrush in the stamp's background recall the poem, "When Lilacs Last in the Door-yard Bloom'd," written after President Abraham Lincoln's assassination. 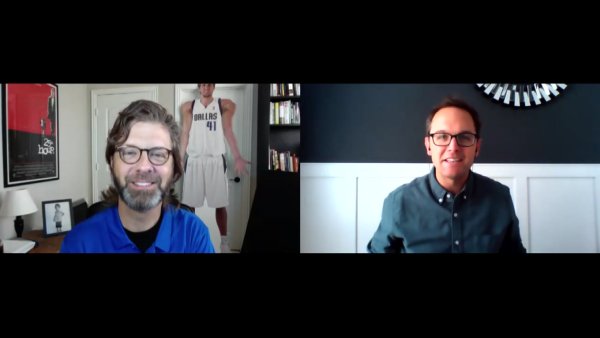 Whitman's name lines the bottom of the stamp. "USA" is printed horizontally in the top left corner. The stamp's denomination, "THREE OUNCE," is indicated at far right, down the side.

The stamp, a First Class 85-cent stamp, is intended for domestic letters up to 3 ounces.