Grover Wilkins III knows a musical treasure when he sees it. The artistic director of the Orchestra of New Spain unearthed 400-page 18th century opera manuscript in a Spanish library. He began editing it, continuing the company’s tradition of exposing lesser known Spanish Baroque works. The Orchestra of New Spain will perform the modern premiere of the rediscovered opera, Achilles on Skyros, on February 9 and 10 at the Moody Performance Hall in the Dallas Arts District.

Composed to celebrate the wedding of Princess Maria Teresa of Spain and the Dauphin of France, the source material for this 1744 opera is by librettist Pietro Metastasio with music by Francisco Courcelle.

Born in Italy into a family of French dance masters, Courcelle served as the director of music for Spain’s royal chapel from 1738 to 1778 and was regarded in England as the “Spanish Handel.” His music brought a sophistication and emotional range to the Spanish stage that reflected Spain’s French influenced royal family’s appreciation for Italian opera. 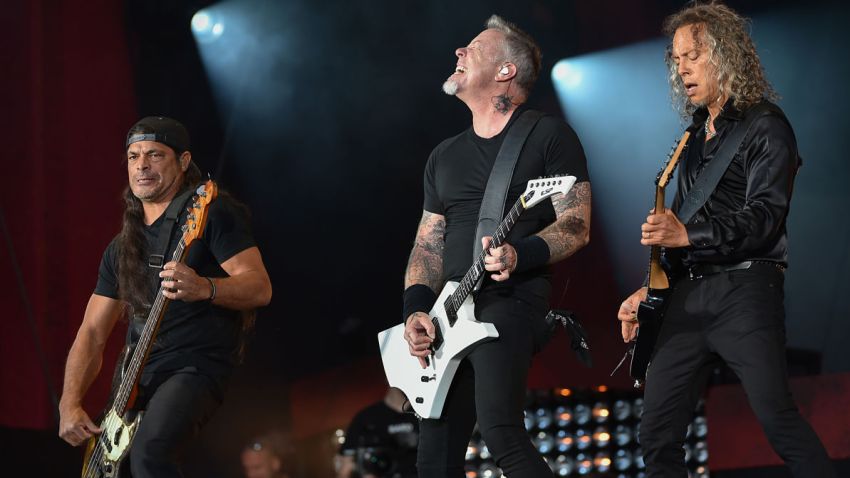 Metallica Concert to be Shown at Texas Motor Speedway 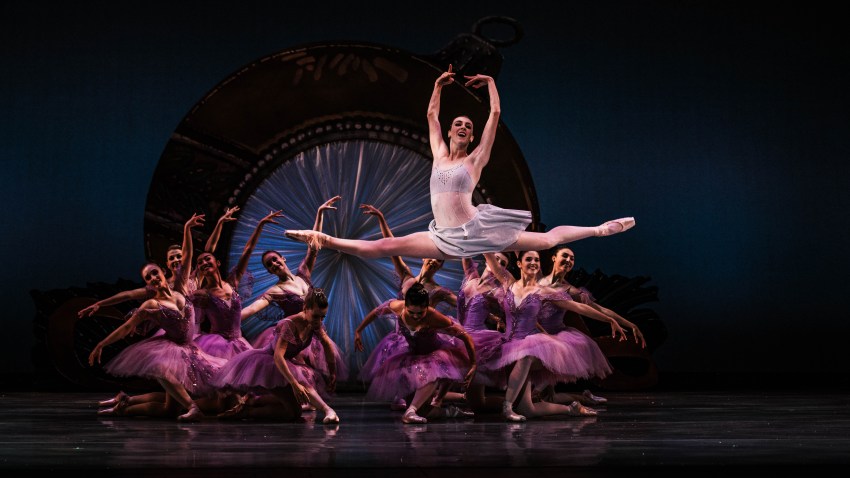 “I think this move of the French king and this born of French, Italian-raised young man coming and bringing the qualities of Italian music was an important opening of Spain to a wider European influence. And the Spanish did not lose their Spanish-ness in this,” Wilkins said.

Having edited many Courcelle works, Wilkins recognized the potential of this piece. “It looked like an appreciable work,” Wilkins said. “The notation is very much like notation today. Maybe the stems are on a different side of the note, the handwriting of the text is sometimes hard to read. Often the syllables are not indicated. There is just a series of syllables, more or less underlaid correctly. In this case, there is a score, a complete score. I went through the orchestral parts and confirmed what’s in the orchestral parts is what’s in the original score, with one exception. That is one second version of an aria that never got performed and we will be performing it. The rest of it, the parts pretty much agree with the score.”

The story features a familiar hero in an unfamiliar plot. Upon hearing a prophesy of Achilles’ death in the Trojan War, Achilles’ mother sends her son to the island of Skyros, disguising him as a woman in the royal harem. Achilles falls in love with Deidamia, the daughter of the king, Licomede. When Ulysses arrives in search of Achilles, he plots to uncover Achilles’ identity.

Carla Lopez Speziale will play Achilles. Baroque opera often featured castrati, men who were castrated before their teens to preserve their soprano and alto vocal ranges. In this production, these roles are pants roles, played by women dressed as men. In the case of Achilles, the character is played by a woman playing a man pretending to be a woman. The cast consists of seven principal characters, a chorus of eight, accompanied by an orchestra of 25, including a mandolin and hammered dulcimer.

When the Orchestra of New Spain began producing operas five years ago, Wilkins realized the stage direction was key to the production’s success. Staging for Achilles on Skyros was conceived by the late Gustavo Tambascio with choreography and assistant stage directing by Jaime Puente.

“To produce an opera, you need a great stage director,” Wilkins said, recalling Tambascio’s proficiency. “He’s an expert in Baroque movement: how you use your hands, how you greet others, how you stand, all of those gestures, how you are allowed to move.”

Because this work has not been performed since the 18th century, the singers and the musicians cannot benefit from listening to a previous performance of the opera. “They have to create it. That’s what we’re doing. Every time we do something like this, we have to create it,” Wilkins said. “They feel a part of the discovery.”

The cast spends ten days learning the staging of the opera, studying the music before the rehearsal period. During rehearsals, Wilkins and his team continue to refine editions and work on translations.

As the Orchestra of New Spain breathes life into a neglected manuscript, Wilkins knows audiences will appreciate Courcelle’s talent. “The arias are divine. He’s a real melodist. He’s a real dramatist. He’s an incredible orchestrator and understands the voice very well and knows what the voice will do,” Wilkins said.