Topgolf announced it will build a state-of-the-art flagship location at MGM Grand Hotel & Casino on the Las Vegas Strip.

The four-level, 105,000-square-foot Topgolf Las Vegas will sit on eight acres and overlook a 215-yard outfield featuring views of the Las Vegas Strip. 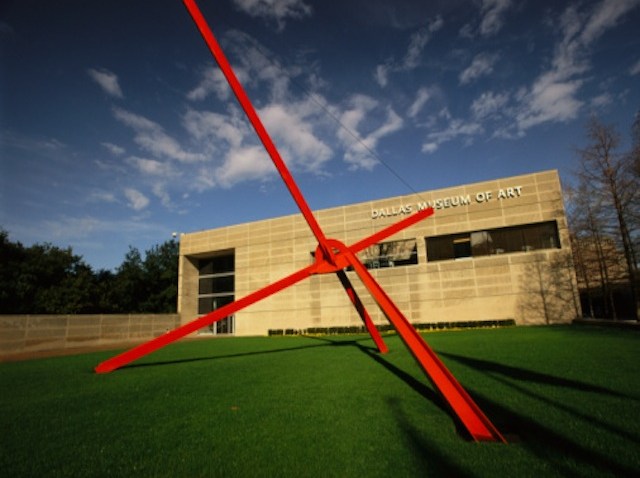 The company says there will be 102 hitting bays that can host up to six players at a time among the first three levels while the fourth level will feature a VIP area with cabanas and water features.

The Las Vegas location will also have a stage for live musical performances and 3,000 square feet of private meeting space.

Topgolf Las Vegas is expected to open in spring 2016.