Fort Worth's Major Attaway appears in "Aladdin" at the Dallas Summer Musicals, playing at the Music Hall at Fair Park through June 23

Major Attaway is taking a break from playing Genie in the Broadway production of "Aladdin" to perform the role in the national tour for one reason: home.

"It gives me the opportunity to do the show in Dallas. How else to say thank you to your hometown than sweating onstage like crazy," Attaway said. The Fort Worth native appears in "Aladdin" at the Dallas Summer Musicals, now playing at the Music Hall at Fair Park through June 23.

North Texas is where Attaway learned his craft, appearing at the Dallas Theater Center, Theatre Three, WaterTower Theatre, Jubilee Theatre and Casa Mañana. In 2016, he became the standby for James Monroe Iglehart, the actor who won a Tony Award and Drama Desk Award for originating the role of Genie. When Iglehart left the show to join the cast of "Hamilton," Attaway took on the role of Genie full-time in 2017.

Performing on Broadway has been rewarding. People call him "Genie" and he receives messages from around the world, praising his performance. This is a role he dreamed of as an adolescent, singing along with the animated Disney movie as he recovered from Blount's disease, a growth disorder of the shin bone. He knows how lucky he is. "There is no other person on the planet who has the job I have," Attaway said. "It can be a little daunting, but it can be inspiring too." 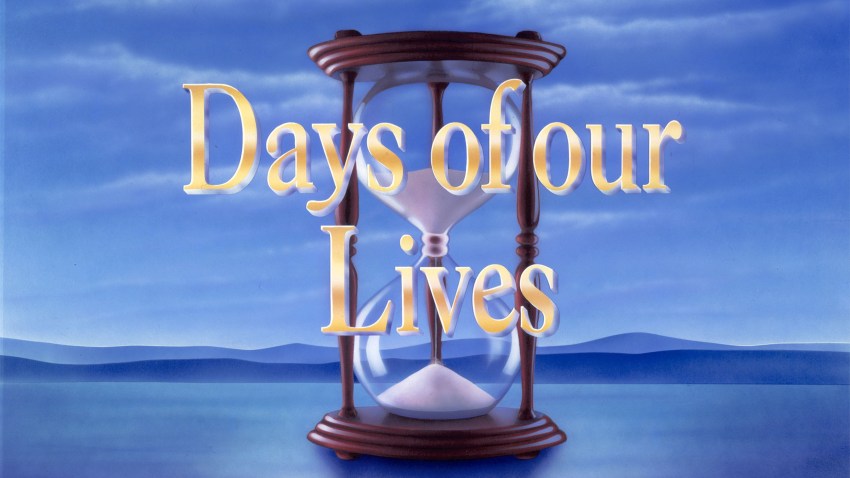 Days of Our Lives Jan 19 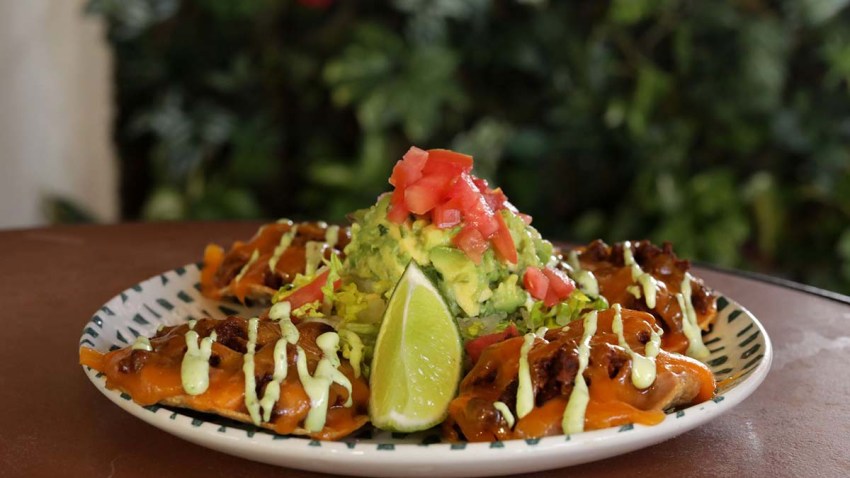 In addition to playing Genie, Attaway does significant voiceover work and hopes to originate a role. "Once you set a goal and attain it, you set new goals," Attaway said.

Attaway joined the national tour in February, performing in Tempe, San Diego, Costa Mesa, Portland, San Jose, Salt Lake City and Sacramento. After performing in Washington, D.C. in September, he will leave the tour and return to the Broadway production of "Aladdin."

This is Attaway’s first touring experience and it brings its own challenges. His character’s physically demanding performance sets the pace of show. Each venue is different and Attaway must adapt to the different stages, acoustics and traffic patterns. When he is first performing in a new venue, he needs to be reminded which way his dressing room is. He loves the audience reaction. "Their excitement levels can’t be rivaled," Attaway said.

Attaway is not the only Texan on this tour. Clinton Greenspan, an Arlington native, plays Aladdin. Attaway and Greenspan were in Theatre Three’s 2015 production of "Hot Mikado." Greenspan was in the ensemble and Attaway played the Mikado. They were not in many scenes together and therefore; they were not at many rehearsals together. Their Theatre Three experience provides a good foundation for the actors to develop a fresh onstage rapport for the tour. "There was an automatic familiarity, but there was still a lot to learn about each other," Attaway said.

Attaway recently saw Disney’s live action movie of "Aladdin." "I love it," he said. "I got to see a reimagining of the parts of the show we can’t do onstage. It’s nice to see a fleshed-out Agrabah."

He is a fan of Will Smith’s interpretation of Genie and appreciates elements Smith brings to the role. "I was really happy watching his Genie happen," Attaway said. "It was nice to connect to a new Genie. I don't know how it could happen, but I’d love for him to see me in the show. I do hope I get to meet him."

The tour stop at Fair Park holds many charms for Attaway. "You really can’t beat DFW for barbecue and Tex-Mex," Attaway said. "It will be nice to settle into an energy that is home and breathe Texas air."

Performing in Dallas allows Attaway to show kids from his hometown that wishes can be granted – with a lot of hard work. "There’s no right way to do this. One of the most important things to work on is to let go of expectation," Attaway said. "You have to find your own truth in this world of imagination."