The theater is offering the digital series to families for free

The Dallas Children’s Theater is currently not performing for live audiences, thanks to the coronavirus pandemic. “It’s just devastating and it’s so weird. We’re all about bringing people together,” Robyn Flatt, theater’s Executive Artistic Director, said. “For the performing arts, it’s a huge shock to move into this desert zone where we can’t do everything about which we are so passionate.”

On average, earned income from live performances, a national tour and building rentals makes up 60% to 70% of the theater’s budget. Flatt anticipates earned income will make up only 8% of this year's budget. With support from its board and some government assistance, the theater has created digital educational tools for schools. 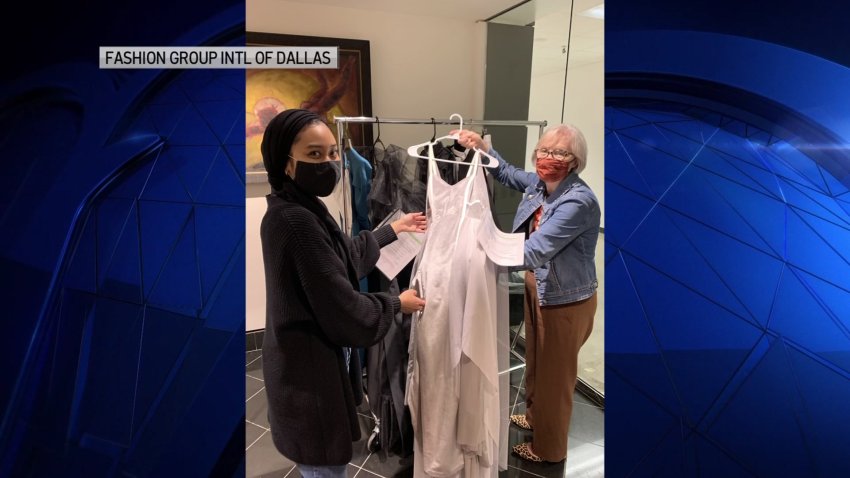 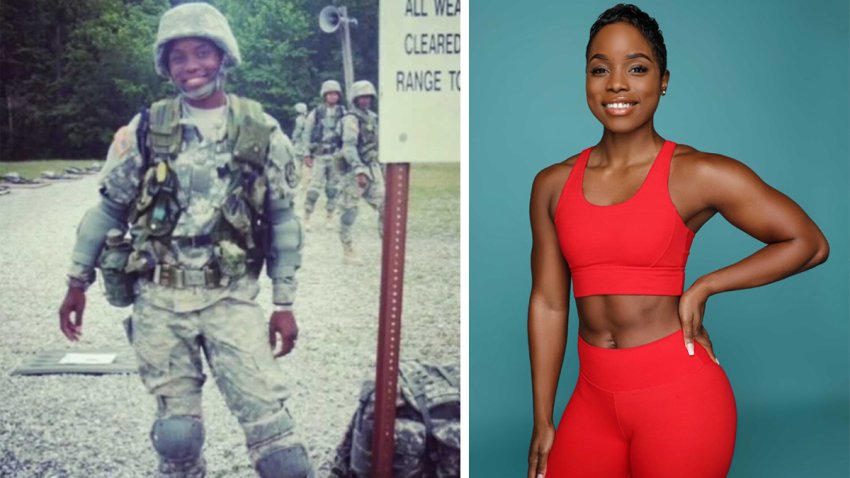 This new series continues the theater’s initiative to dramatize topics like bullying, dating, transgender issues. “We’re already working in the area of social justice and anti-bullying and anti-racism,” Flatt said. “I felt like it was very important for Dallas Children’s Theater to be a leader for finding a way to discuss it. How do we change hearts and minds? You start with children because they haven’t been taught to be prejudiced yet. Maybe they haven’t been taught to hate.”

Award-winning playwright, poet, and change-maker Idris Goodwin wrote the series, offering the series to the industry and the Dallas Children’s Theater is presenting the series for free. “We felt it’s our gift to the community,” Flatt said.

The theater turned to local actor Denise Lee to produce the series and lead the talkback conversations. Lee founded the movement Change the Perception after the 2016 Dallas police shootings. The Dallas Children’s Theater has hosted many Change the Perception events and Lee is eager to take on the challenge of talking to audiences of all ages. “I am where I need to be in order to have these conversations with children,” Lee said. “And more and more young people are wanting to have these conversations.”

The three plays, The Water Gun Song, Nothing Rhymes with Juneteenth, and #Matter, are only a few minutes long and the stories are simple. The Water Gun Song streamed from September 25 to October 4 and is still available on the theater’s web site. The play features a mother trying to explain to her son why a water gun is not simply a harmless toy, echoing circumstances around Tamir Rice’s death. “She doesn’t want to keep him from the world but at the same time, she wants to protect them from the world,” Lee said.

In #Matter, streaming Nov. 6 – 15, two former high school friends debate matters of life and race. “They address problems realistically. There’s nothing dramatic about it. There’s no big music and ‘Dum, dum, dum…RACISM!’ There’s none of that. It doesn’t even mention the word,” Lee said. “It still allows children to be children. It brings them into a situation they can understand.”

Lee worked with Thomas Collier, Change the Perception Board Vice-President, to create the online talkbacks. “We’ve provided a safe space for everybody to know they were free to discuss,” Lee said.

There are two talkback formats. The Friday talkbacks are for families participating together. The Saturday talkbacks separate the parents and the children for part of the talkback. “A lot of times you can’t get kids to be honest in front of the parents,” Lee said, recalling her experience during The Water Gun Song talkback. “We had some really emotional talks with the very small groups we had, a very emotional time. It was really wonderful because you could tell these kids felt these things. I don’t know if we would have had those moments in a room full of adults.”

These plays are a starting point for families who want to engage on social justice issues raised during the pandemic, especially after deaths of George Floyd and Breonna Taylor. “People were home and saw these things happen and it finally resonated with them, ‘Oh my God. Is this still going on?’” Lee said. “We’re seeing people a little bit deeper than we’ve seen them before and we’re learning a lot more about them.”

This series provides the theater an opportunity to be of service to the community even though the pandemic has temporarily closed its doors. “We have a chance here to be an agent of healing. We have a chance to make statements that are fair and are unifying and will print on the brain,” Flatt said. “That’s why I’m excited about these plays. In their beautiful simplicity, they will print on the brain.”