Ana Hagedorn didn’t know who Margo Jones was until she noticed a plaque at the theater on Southern Methodist University’s campus named for the theater visionary. Hagedorn wanted to flesh out the woman beyond the place named in her honor. The result is Let Me Talk My Dreams, a one-woman show making its world premiere at the Margo Jones Theatre at Fair Park from May 24 -28.

“Something I wanted to do with this piece is to bring out Margo’s humanity, because she was this public figure who always had a smile on her face, greeting people at the theater, but she also had a lot of demons and struggles at the end of her life,” Hagedorn said.

Jones pioneered the regional theater movement by opening her theater, Theatre ‘47 in 1947 at Fair Park (the theater’s name changed with each calendar year). An advocate for playwrights, Jones produced classics and new works, including world premiere productions of Tennessee Williams’ Summer and Smoke and Jerome Lawrence and Robert Edwin Lee’s Inherit the Wind. 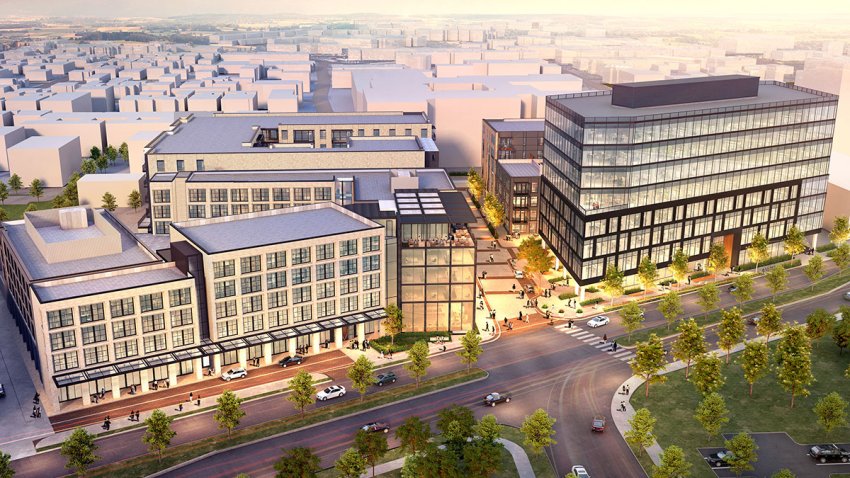 fort worth cultural district 18 hours ago 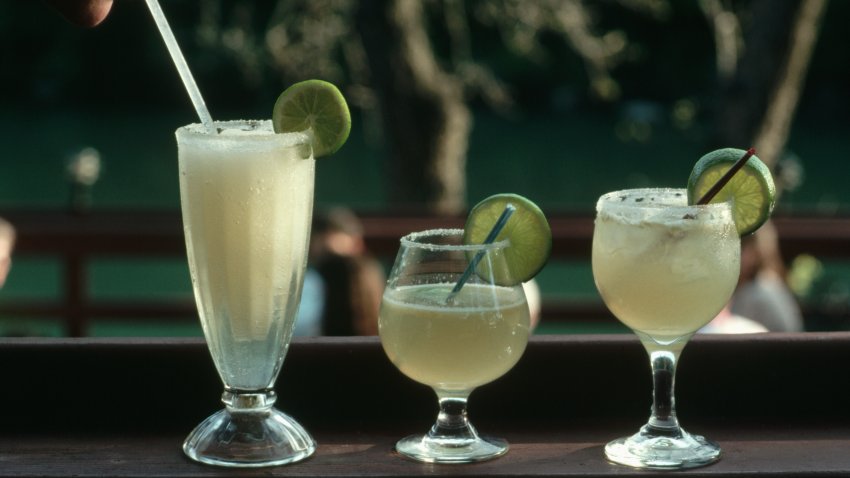 Her book Theatre-in-the-Round laid out her vision for theater in the United States, becoming a guide for establishing and managing a resident theater company. She died July 24, 1955 at age 43, following an accidental poisoning at her Stoneleigh apartment.

Hagedorn, a Minnesota native who will soon graduate from Southern Methodist University Meadows School for the Arts with a Masters in Acting, learned more about Jones while performing in the Dallas Theater Center’s production of Inherit the Wind last year. Curious about Jones, Hagedorn read Helen Sheehy’s Margo: The Life and Theatre of Margo Jones and decided to develop a piece about Jones for her solo performance class.

In addition to Sheehy’s book, Hagedorn delved into dissertations from the 1960s and 1970s and the KERA documentary, Sweet Tornado: Margo Jones and The American Theater. Hagedorn was surprised to discover there was no play based on Jones. “Wait a minute! Margo Jones is theater! I felt called to the material,” Hagedorn said.

At the Dallas Public Library and SMU’s DeGolyer Library, Hagedorn found thousands of pages of materials, letters, articles and photos. She reached out to Sheehy, explained her project and Sheehy put her in contact with Judy Jones, Jones’ niece now living in Houston.

“I know Judy has given me an all-access pass to Margo,” Hagedorn said. “I just sat at the kitchen table and me and Judy would sit and talk about Margo and swap stories about what I had been learning through dissertations and readings and what she knew from her memories and really just finding this really great woman, alive and passionate.”

Hagedorn paused her research to begin developing the research material into a workshop production. She estimates 90% of show is Jones’ words. She performed the piece in December, gauging audience reaction and discovering holes in the work. Hagedorn returned to researching, traveling to the Harry Ransom Center at the University of Texas in Austin to look at letters between Jones and Tennessee Williams.

From this extensive research emerged the portrait of a passionate and driven woman, haunted by her 15-year-old sister’s death and determined to make her vision a reality. Jones’ dedication to her work took a significant toll on her. “You can even see it in pictures from when she started in 1947 versus 1955 and how much she’s aged in that short amount of time,” Hagedorn said. “She hid behind her smile.”

Jones’ professional and personal correspondence map out her theatrical ambitions and her intimate relationships. “You piece together the timeline of how she got the rights to a play,” Hagedorn said. “It’s interesting to see the directness of those letters next to the letters where she really pours out her heart to one of the love of her life. Judy and I found their love letters and we read them to each other and we were both blushing. We were like, ‘Should we be reading this?’ She lived her life like a romance novel.”

Hagedorn found Jones’ dictaphone tapes and the transcriptions from those tapes, completed years ago. The tapes were never re-recorded, and Hagedorn has never heard Jones’ voice. She is still hoping to find a working dictaphone to play the tapes, adding to her portrait of Jones.

Thanks to this project being fully funded by SMU’s theater department and the Dean’s Office at the Meadows School for the Arts, Hagedorn will be able to perform in the space Jones used in the 1940s and 1950s and she will have a full artistic team. “It’s great to give some professional development and just to be able to create with people that I really have faith in their talent and their willingness to work,” Hagedorn said.

As Hagedorn put together Let Me Talk My Dreams, she drew inspiration from Jones’ credo: “I’m not interested in dreams without action.” “We can do anything if we have a dream. All we need to do is take steps towards it. Honestly, that’s how this piece came about. There’s been times when I thought, ‘What would Margo do?’ Yep, write that email. What would Margo do? Yep, get those photos done, get that research, talk to those people about this piece,” Hagedorn said. “That’s a huge message we all need to keep hearing because we never know what putting our dreams into action is going to do.”