Skip to content
Modern Art Museum of Fort Worth

Sometimes it takes an outsider to understand the complexities of society. Shirin Neshat: I Will Greet the Sun Again, now on view through May 16 at the Modern Art Museum of Fort Worth, explores cultural nuances through the gaze of an exile.

Organized by and originating at The Broad, Los Angeles, Shirin Neshat: I Will Greet the Sun Again is a survey of 30 years of Neshat’s career. Ed Schad, the curator at The Broad and a Texas native, curated the exhibition.

Born in Qazin, Iran, Neshat moved to Los Angeles in 1975 at age 17. She studied art at UC Berkeley, eventually relocating to New York, and worked with her then-husband at the Storefront for Art and Architecture for a decade.

In 1990, she returned to her homeland following the death of Ayatollah Khomeini. The cultural changes from what she remembered as a child shocked her. 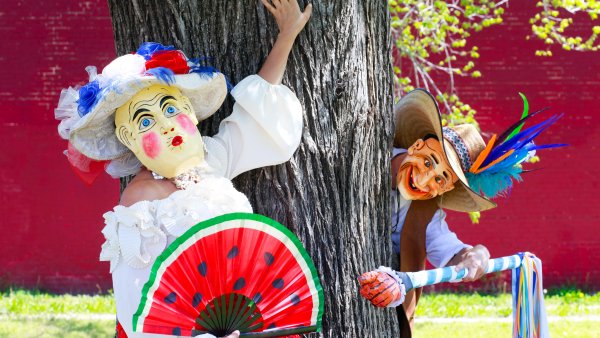 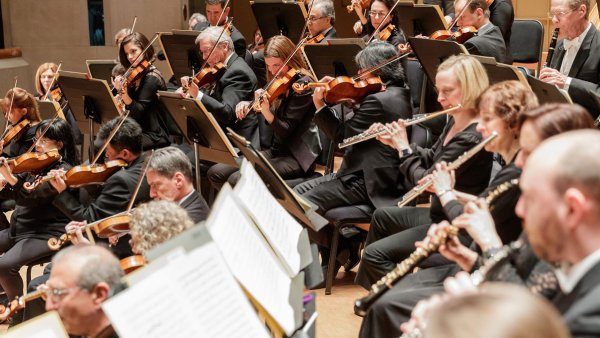 “When she returned to New York, she was grappling with so many elements of her identity as Iranian, as Persian, as a person from this country that represented itself to the world through the lens of the Islamic Republic,” Schad said.

Her shock inspired her to create Women of Allah, a body of work reflecting her experience with Iranian women and the concept of femininity in an Islamic fundamentalist society. She identified with women who proactively expressed themselves, tried to understand martyrdom, and contemplated the complicated identity of Iranian women.

In Untitled, a woman’s hand, covered in script, is held up to her lips.

“It’s very subtle what Shirin does here because, on one hand, it draws attention to the mouth in a very sensuous way, but it also blocks it and that is very central to the experience of the women that Shirin is thinking about in this photograph,” Schad said.

The script on the other hand is from a poem by Forugh Farrokhzad, a controversial Iranian feminist poet. The title of the exhibition is borrowed from one of Farrokhzad’s poems.

Neshat eventually became comfortable in Iran, even creating art while in the country. As she was leaving Iran in 1995, she was interrogated at the airport, mistaken for someone with the same name who led a splinter cell of anti-Islamic militants in the United States.

“The interrogation was subsequently so intense that it changed Shirin’s life. She has never returned to Iran. That exile was at first self-chosen and later made more secure by her fame as an artist and criticism of her work by the Islamic Republic,” Schad said.

Living as an exile in New York, she used Persian history and literature to reflect on gender, politics, and rootedness. She began to work with film.

“When she moved into video – and this was very innovative and continues to be innovative – she decides to break apart the idea of a single screen of projection. She doesn’t want a viewer inside her video work to be passive. She wants them to be constantly moving between realities,” Schad said. 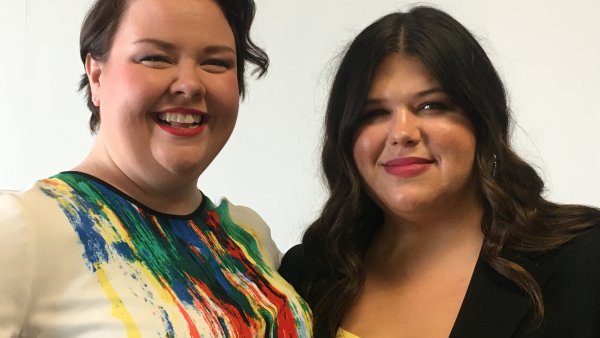 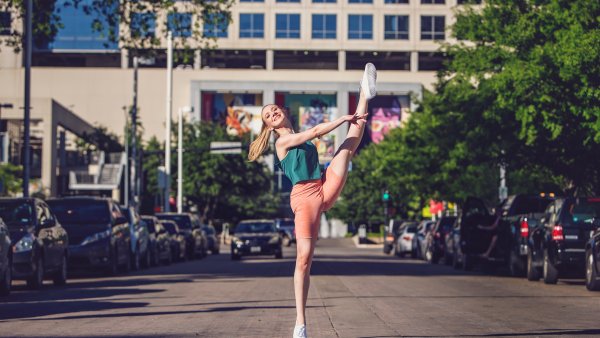 Turbulent, one of her earliest films, was created on a shoe-string budget with cardboard cut-outs standing in for audience members. The film features a man singing freely to an audience. His performance contrasts with a complicated, stirring vocal performance by women.

“The emphasis here is the woman inside of Turbulent is not allowed to sing in public. She sings alone,” Schad said.

Making films changed her approach to photography. “She wanted to bring those immersive experiences into the galleries,” Schad said.

She brought that immersive quality to explore the concept of revolution. The Book of Kings is her response to the Green Movement.

“Four years later she would make a body of work about the experience of the Green Movement where she really wanted to get at what revolution means, how revolution feels,” Schad said.

Neshat created a series of photographs featuring Egyptians who lost loved ones, some of whom were children, during the brutal crackdown of the Arab Spring. Handwritten poetry is miniscule, representing stifling the quality of sorrow.

“The suggestion is the emotion of these people is so profound that it almost transcends their ability to express themselves, to speak, almost rendered silent in the grief,” Schad said.

Her most recent work, Land of Dreams, is a multimedia project inspired by her status as an immigrant, dislocated from her homeland, and considered an outsider in the nation where she lives. The central character in the project is a nomadic artist who travels around New Mexico, taking portraits and asking people about their most recent dreams.

Land of Dreams is the culmination of an emotional journey Neshat has taken, having lived longer in America than Iran.

“I still feel after all of these years there’s still a distance between me and America, but at the same time, I consider America my home and a country that I cherish for its values, a place of democracy, a county that has been truly a land of dreams, has welcomed people that are displaced, and a country that been built by the blood of immigrants,” Neshat said.