Each year customers of Neiman Marcus anticipate what will be offered in their annual Christmas book. This is the 88th year for The Christmas Book.

The wait is now over because the 2014 Christmas Book will be arriving at people’s home on Tuesday.

This is the 88th year for Neiman Marcus’ The Christmas Book. Tuesday the retailer unveiled its fantasy gifts.

The folks over at Neiman Marcus gave us a sneak peek at some of their fantasy gifts in the Design District Tuesday morning. 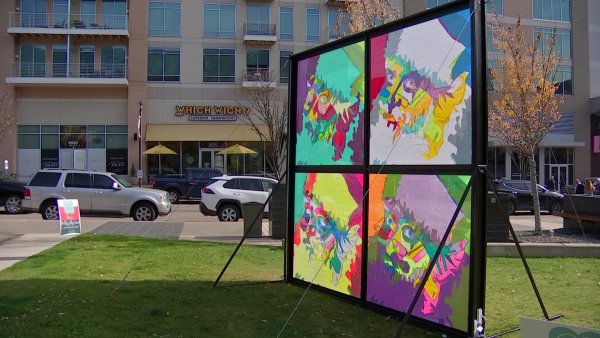 The ten fantasy gifts were all on display, and the fantasy his or her fantasy gift had a dramatic unveiling.

This year’s his or her fantasy gift are Vilebrequin Quadskis. Quadskis are recreational vehicles that can be used on land or in the water.

"We started doing fantasy gifts in the Christmas book 54 years ago,” said Neiman Marcus spokesperson Ginger Reeder. “They were in response to inquiries that Stanley Marcus got from the press."

Reeder says Marcus wanted to get the media intrigued, so every year since then their fantasy gifts have been outrageous.

"The first fantasy gift was a black Angus steer that you could buy on the hoof or on steaks," said Reeder.

Along with the Quakski, other fantasy gifts this year include peacocks, jewelry, custom race tracks and trips.

Three trips are considered the highlight of The Christmas Book.

“We have more experiences this year then we have had in the past and that is in response to what you see on social media these days where people post an item and it gets immediate attention," said Reeder.

There's even a fantasy gift for the race fan on your list, the "ultimate slot car raceway" is centered on a scale replica of the customer's favorite car track and an inaugural race party co-hosted by race car drivers Vic Elford and David Hobbs for $300,000.

Even though some of the gifts are pricey, the folks at Neiman Marcus say there is a gift for everyone in this year’s Christmas book.

"It's important to note that in the catalog we have gifts that range from $15 to $475,000, so there is something for everyone on your list," said Reeder.

If you do not want to wait for the 2014 Christmas Book to be mailed to you do not worry. The book is available now on the Neiman Marcus website.