When Jac Alder, Theatre Three’s late Executive Director-Producer, returned from a lunch at Margaret McDermott’s home, he could not stop talking about one piece of art he admired in the most unexpected location. “There was a Picasso in the bathroom,” Alder exclaimed. That Picasso, along with 31 other artworks that graced the McDermotts’ dining room, sitting rooms, bedrooms, hallways and bathrooms are now on display through February 17 as a part of An Enduring Legacy: The Eugene and Margaret McDermott Collection of Impressionist and Modern Art at the Dallas Museum of Art.

This personal collection of masterworks by Claude Monet, Pierre-Auguste Renoir, Paul Cézanne, Edgar Degas, Edvard Munch, Georges Braque, Georgia O’Keeffe, Henry Moore and many others represents the love affair with art Eugene and Margaret McDermott shared during their 19-year marriage. It was bequeathed to the DMA following Margaret McDermott’s death at the age of 106 on May 3. Eugene McDermott, Texas Instruments’ co-founder who died in 1973, served on the DMA’s Board. Margaret McDermott served as a trustee of the DMA for 57 years. This private collection joins over 3,100 pieces of art the McDermotts donated to the DMA over six decades.

Individually, the works are spellbinding. As a collection, it’s extraordinary. “We throw around the word ‘transformational’ a lot, but it is not an understatement to say that for the European department where the bulk of the work in the bequest will live,” Nicole R. Myers, The Lillian and James H. Clark Curator of European Painting and Sculpture, said. “This really elevates the profile of the collection, not just because of the number but because of the quality of work.” 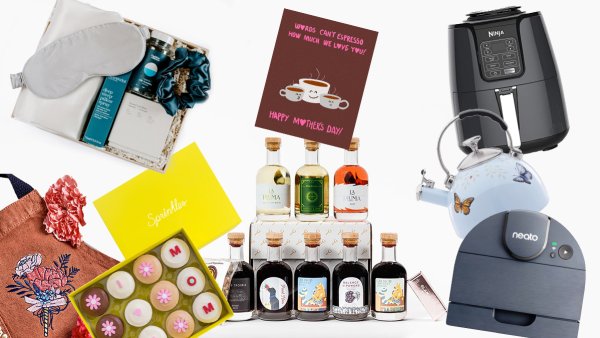 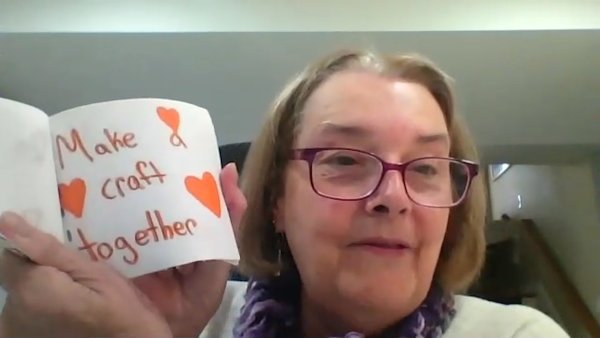 Margaret McDermott planned this final bequest for years, using it to promote the expansion of the museum as it outgrew its Fair Park location. “She went on the record very early, pledging her collection to the DMA and very astutely used it as leverage to get the City to agree to build the DMA as the cornerstone of the Arts District, where we are today,” Myers said, explaining the couple’s ambition to make Dallas a cultural center. “It was never just about what they could do for the community or the museum. A lot of what they did was to encourage other collectors, other philanthropists and patrons to join them.”

The current display of the collection mimics features of the McDermott home. Orchids, Margaret McDermott’s favorite flower, photos of the art in the home, warm paint colors, vinyl reproductions of the home’s rose-colored brick and a couple of couches give the exhibition an inviting vibe. At the McDermotts’ request, the works will be incorporated into the DMA’s collection to amplify other works and show the development of artists and artistic trends. “What is lovely about it is that they had the understanding for a museum to be encyclopedic, for us to have a collection that really illustrates the development of art history around the world, that curators need the flexibility to tell stories in the galleries,” Myers said.

While the collection is intended to benefit the museum, it is also a showcase of the couple’s personal taste. “They really had a love for bright colors, beautiful landscapes and there are about four or five lovely female nudes,” Myers said. “But seeing it together, one of the other things I love that shows their personality in the collection is that that they really have a love for process, for artists who reveal their process on the surface of the painting.”

That admiration for artistic process can be seen in the first work they acquired together in 1963, Prendergast’s Merry-Go-Round. Prendergast purposefully left exposed spots. Degas left grids on his work, Jockeys. “We can get a sense of how Degas worked,” Myers said.

The McDermotts were friends with Georgia O’Keeffe and directly acquired the simply framed Open Clam Shell and Closed Clam Shell from the artist in 1967. Like Picasso’s Nude with Folded Hands, those works were displayed in a bathroom.

Also acquired in 1967, Pissarro’s The Fish Market, Dieppe: Grey Weather, Morning has a special place in the collection. “It was Eugene’s favorite painting and towards the end of his life when he was ill, he had it moved into the bedroom because it gave him solace and it gave him so much pleasure. It never left the bedroom. That is where it was upon Margaret’s passing,” Myers said. “It’s quite different when you look around the collection. It’s the only one really showing industry. There’s a lot of energy, dynamism.”

Following her husband’s death, Margaret McDermott continued to collect. A self-taught collector, her first solo acquisition in 1975 of Monet’s Poplars reflects her love of bright colors and landscapes and complements the couple’s significant 1968 acquisition of Monet’s Water Lily Pond (Clouds). Her final acquisition in 1993 of Caillebotte’s Path in the Garden preceded a renewed interest in the artist, illustrating her artistic savvy. “She went for the things that clearly struck her because of the strength of the painting and the quality,” Myers said. “She really wasn’t necessarily following trends.”

With its striking contrast of red and green like the Caillebotte painting, Edvard Munch’s Thuringian Forest had a place of honor in the McDermott home. “This was one of Margaret’s favorite paintings and it was actually the first painting you would see when you entered the home,” Myers said. Sitting in the home’s foyer and flanked by bronzes and orchids, the painting set the tone for a visit.

Thuringian Forest is the DMA’s first painting by the Norwegian artist. Like the rest of the collection, it is one last example of the McDermotts’ generosity. “It’s really for us an extraordinary gift,” Myers said.

Because this collection is part of the DMA’s free general admission, it is truly a gift for Dallas.

MORE: An Enduring Legacy: The Eugene and Margaret McDermott Collection of Impressionist and Modern Art at the Dallas Museum of Art