The hourlong broadcast will include music from country star Scotty McCreery leading up to the spectacular 10-minute firework and drone show above Dallas' Reunion Tower.

With more people staying in this year, NBC 5 reached out to our friends at the Hyatt Regency Dallas for their advice on mixing cocktails at home.

Robin Cruz is the food and beverage manager at Hyatt Regency Dallas and says whiskey and bourbon drinks are the most requested drinks from his hotel guests on New Year’s Eve.

He shared the hotel’s twist on an Old Fashioned.

Pour all ingredients into a mixing glass then add ice and stir for 10 seconds. Serve into a rocks glass with a large ice cube. Garnish with an orange peel. For an enhanced aromatic finish, express the orange peel on top of the drink and rub on the rim of the glass.

Cruz said if you’re making an Old Fashioned at home –  ice is key.

“Especially for an Old Fashioned, I think you need to stir it very well and use a big ice cube,” Cruz said. “It really changes the flavor when you put in a big ice cube, also just an orange. I think everybody has an orange at home, and if you can just get a little bit of an orange, press it over an old fashioned and that’s going to make it amazing.”

Another popular drink requested from patrons is the Hyatt Regency’s "Shot In The Arm."

Add all the ingredients into a shaker tin with ice, shake vigorously, then strain into a rocks glass with ice. Garnish with a lemon wheel.

The Hyatt Regency Dallas is connected to Reunion Tower – the star of Lone Star NYE.

When the clock strikes midnight 10,000 pounds of fireworks will blast off from the top of "The Ball" along with the 200+ LED lights on Reunion Tower and 200+ drones for a choreographed show like nothing ever seen over the Dallas skyline.

Watch "Lone Star NYE: Countdown to 2022" Friday night at 11:30 p.m. on NBC 5 or the NBCDFW app. Join the party by sharing your photos on social media with the #LonestarNYE. 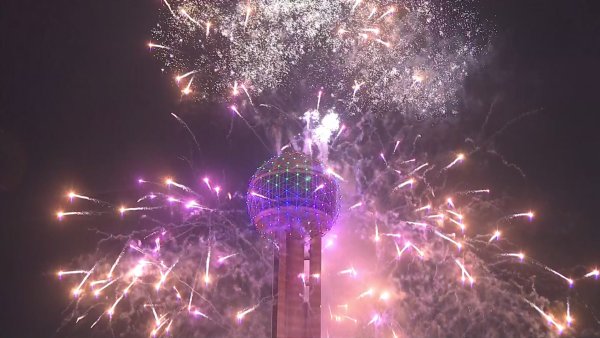 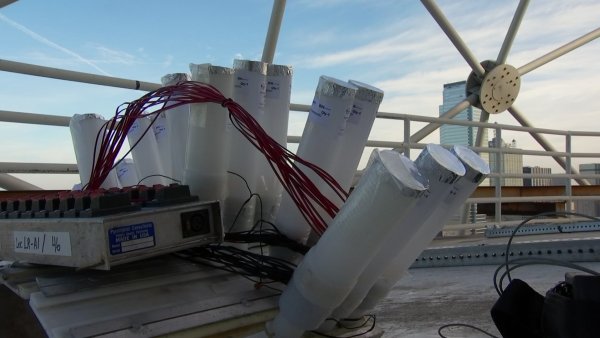 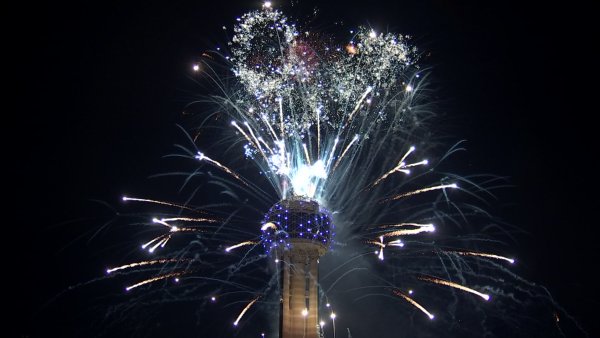